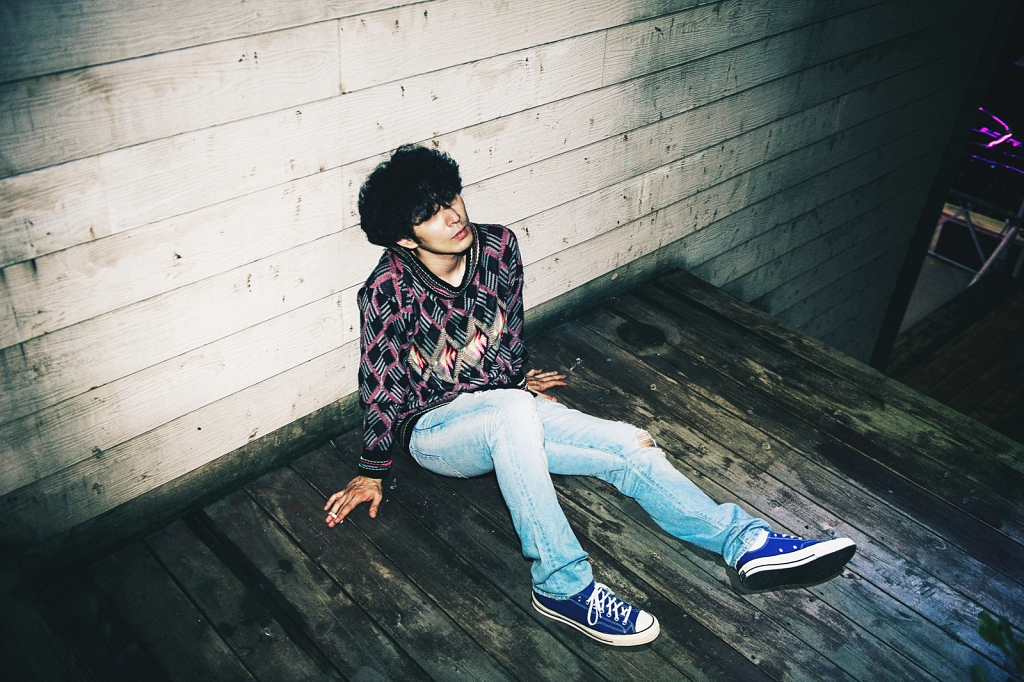 Hip hop artist Verbal Jint has publicly admitted to getting his license suspended for driving under influence.

On the evening of June 19 KST, the artist posted a message explaining his recent DUI incident on his Instagram.

“I want to confess that four days ago, I was caught drunk driving in my neighborhood with a blood alcohol concentration of 0.067 percent. My license is expected to be suspended for 100 days.

“I have no intention to come up with excuses since I’m at fault, and I’m deeply regretful of my reckless actions and neglecting the possibility of a drunk driver becoming an assailant.

“I believe this is something that both cannot and should not be hidden, hence why I’m writing this post that makes me feel ashamed. Once again, I apologize for showing a disappointing side of myself.”

Reports have revealed that Verbal Jint was pulled over for driving under influence in Mapo District, Seoul at around 10 p.m. on June 16. He was driving his own vehicle. He has admitted to the charges and taken part in the police investigation.