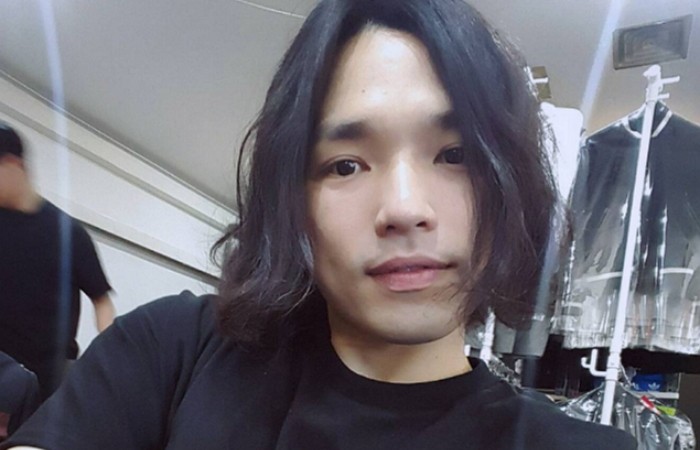 Phantom’s Sanchez has stepped up to clarify any misunderstandings that might have arose due to the latest episode of “Show Me the Money 5”.

On June 18, the star posted a message on his Instagram, stating that his portrayal during a certain scene on the show was due to “devil’s editing.”

During the June 17 episode of “Show Me the Money 5,” there was a moment when Sanchez, who was on producers Gil and Mad Clown’s team, insists they should use a different beat for their upcoming team performance, instead of writing new lyrics, and seemingly turns down the producers’ suggestions.

He writes, “…The whole team was sorry that we disappointed our producers. It wasn’t shown on the actual broadcast, but [after] saying that we need to change our lyrics two days before the mission, Gil and Mad Clown were the first ones to suggest, ‘Since there are only two days left, how about you guys just use a different beat?’ following a brief discussion. That part was all edited out and instead, it was shown as if I was the one suggesting everything, and solely pushing for my decisions. Afterwards, we shared our opinions and chose a new beat while thinking about the BPM [which was also edited out]. I thought to myself, ‘Oh, so this is devil’s editing.'”

The star also apologizes for other things that were broadcasted such as his comment about Leessang’s Gil, which was also misrepresented, or how he did not own up to his mistake during the performance. He thanks his fans, and clarifies that because of the show, he was able to meet many new friends as well as gain more love and support.

The post has since been deleted, and replaced with a different message that explains he did so because he didn’t want to cause more issues with his original post.

Sanchez explains that he wrote the post because he was disappointed after seeing the show, but he didn’t want to add fuel to the fire, or bring anyone harm because of his post. He also says that he is regretful because he believes he could have portrayed his feelings in a more positive way. He apologizes and thanks his fans once more.

This is not the first time “Show Me the Money 5” has come under fire for its “devil’s editing,” as many past participants and producers have previously spoken about this issue as well.

What are your thoughts on Sanchez’s words?

Show Me the Money 5
Phantom
Sanchez
How does this article make you feel?