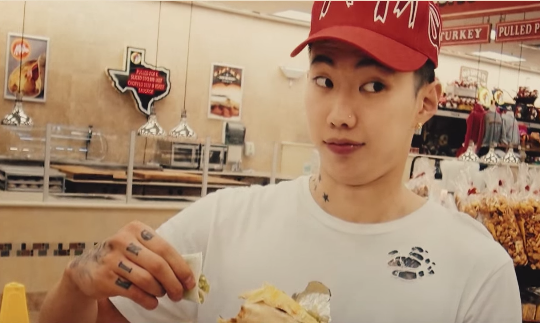 Jay Park Drops Unofficial MV Of “All I Wanna Do” Featuring Clips From AOMG U.S. Tour

AOMG founder and artist Jay Park has dropped an unofficial music video of “All I Wanna Do.”

AOMG artists Jay Park, DJ Pumpkin, Loco, Simon Dominic, and Gray embarked on their “Follow The Movement 2016 American Tour” in early April of this year, hitting up a total of eight cities including New York, Dallas, and San Francisco. They wrapped up the tour on April 17, their last stop being Seattle.

Jay Park, DJ Pumpkin, Loco, Simon Dominic, and Gray also sat down with us for an interview while they were in the states, which you can watch here if you haven’t already.

Support the artist by buying Jay Park – Worldwide from YesAsia
AOMG
Jay Park
How does this article make you feel?