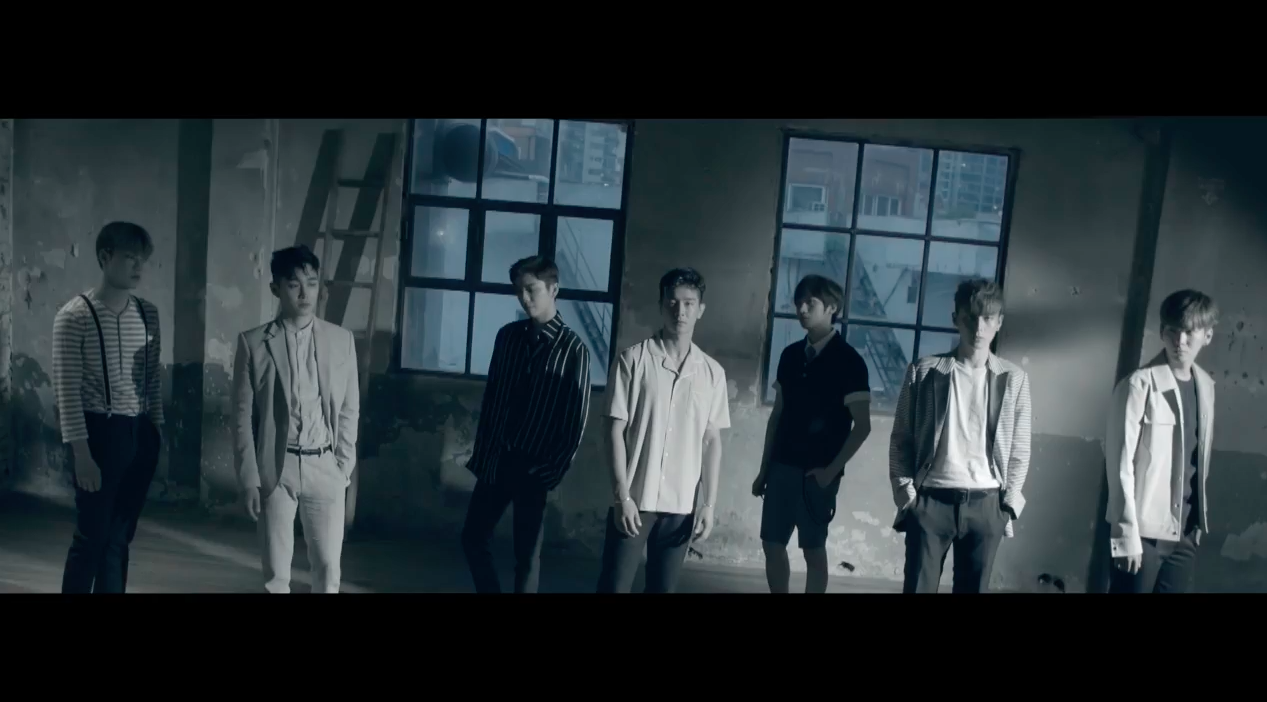 MADTOWN has made a comeback with a sentimental new track!

In the video, the members ask someone they love to fill up the empty space they’ve left behind, as member Jota takes an acting role to star alongside an actress playing their lost love.

MADTOWN debuted in October of 2014 under the agency J.Tune Camp with their first mini album “MADTOWN” and its title track “YOLO.” This is the group’s first comeback since the release of their digital single “OMGT” in November of 2015.