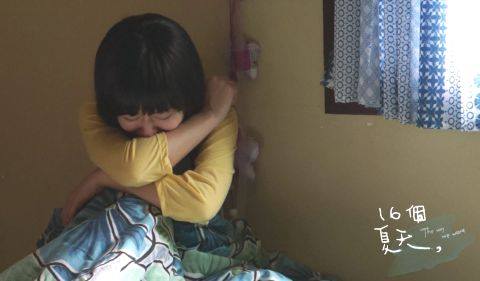 5 Dramas To Watch If You Want A Good Cry

There are two types of drama buffs.

I belong to the first type: the ones who are absolute suckers for romance and romantic comedies. Happy endings are my kind of thing.

To me, dramas should be about a life better than my own. Or at least not worse because reality is bitter(sweet) enough and — short of sounding depressive — I don’t need additional doses of stress or sadness. How could anyone find watching others in a bad state entertaining, anyway? 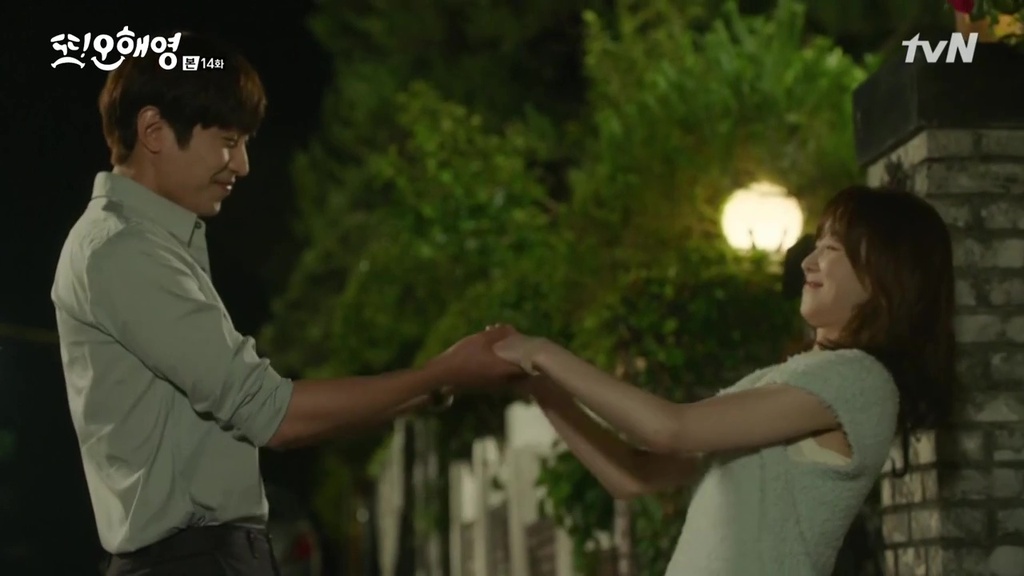 Then the second type: those who prefer productions that make them sob. 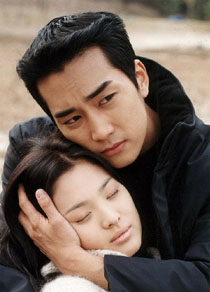 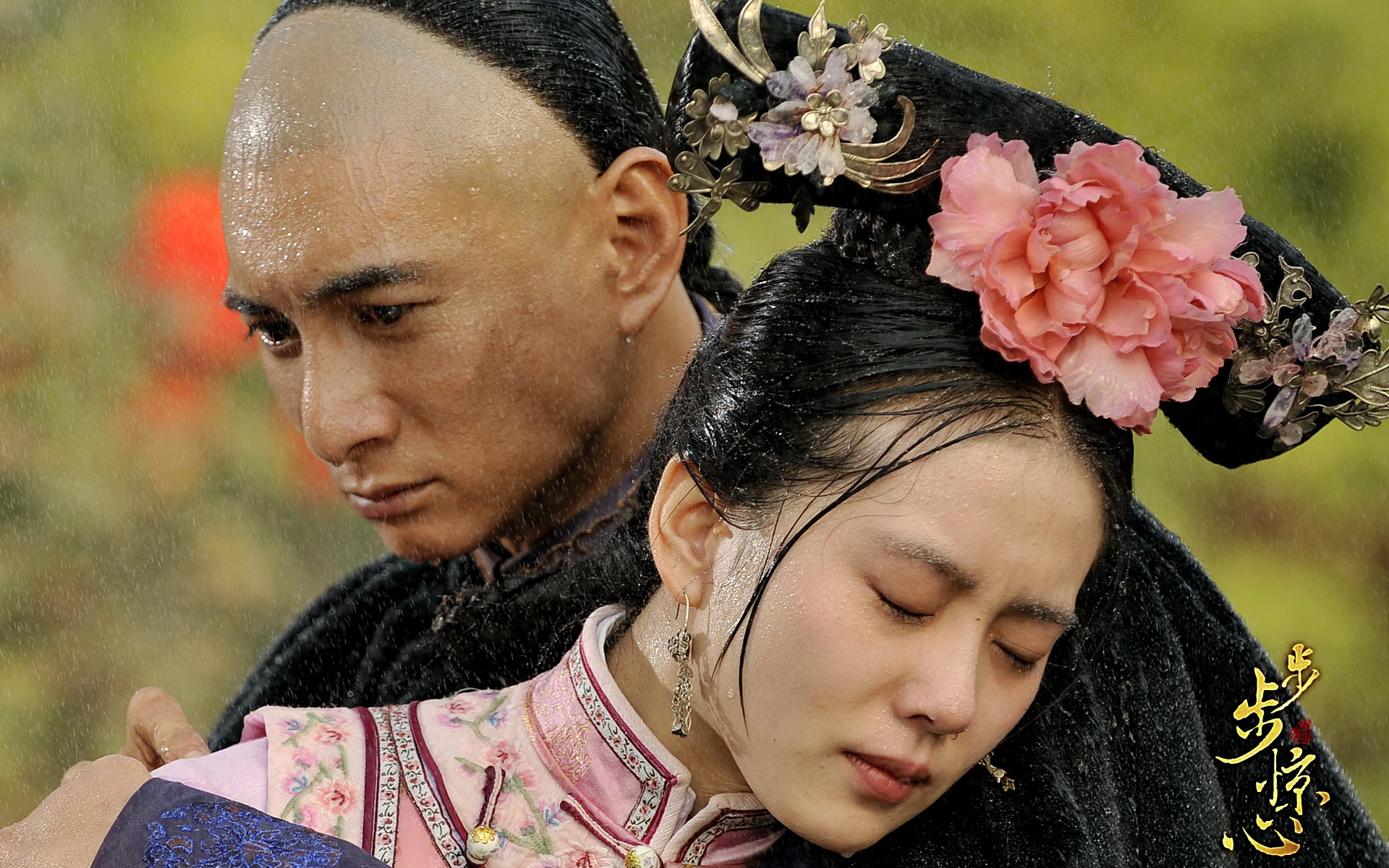 But no matter which type you are, all drama buffs would have watched their fair share of tearjerkers. This post is for you if you would love a good cry over someone else’s life. 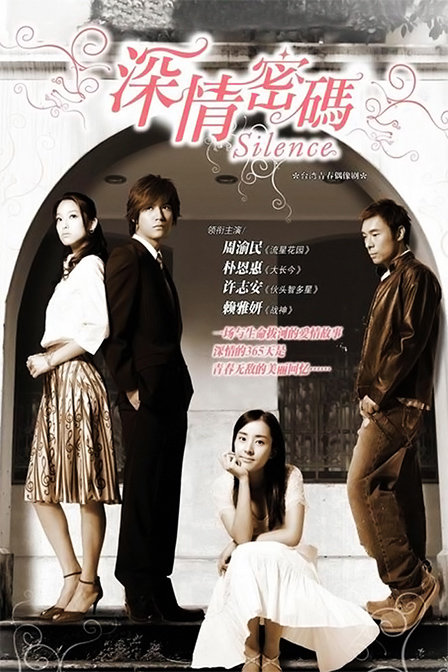 Two lonely children befriend each other at a hospital and make a pact to meet years later on Christmas Day. While their paths do cross before that day, a series of misunderstandings cause them to act more like enemies than friends. They reconcile, but not before Qi Weiyi (Vic Zhou) is told he has liver cancer and not long to live.

The Day I Lost U 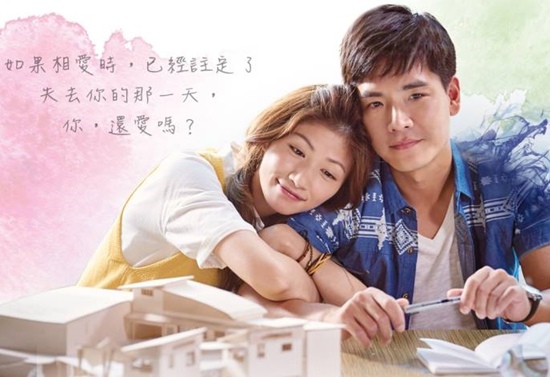 Adapted from a true story, “The Day I Lost U” is almost heartbreaking from the very beginning. A love story blossoms when Meng Ze Ming (Kingone Wang) and He Xuan (Nana Lee) meet on a university hiking trip, only to be threatened when the former is diagnosed with Spinocerebellar Atrophy.

Love Me Or Leave Me 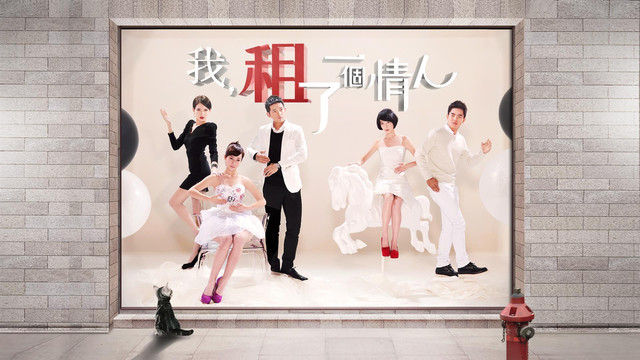 Fang Hao Ming (Chris Wang) and Ji Qing (Tiffany Hsu) play a long-time couple who are at a crossroads of their relationship because he wants to get married but she doesn’t. While she is soon won over, he is diagnosed with leukemia and ends up suffering from multiple relapses right through her pregnancy.

“The Way We Were” is one of Taiwan’s contributions to the #throwback theme (you know, like the “Reply” series).

Fang Weide (Leroy Yang) and Tang Jiani (Ruby Lin) play long-time good friends who tried many times to get together, but ended up being torn apart by an earthquake, other people, and a terrible illness. 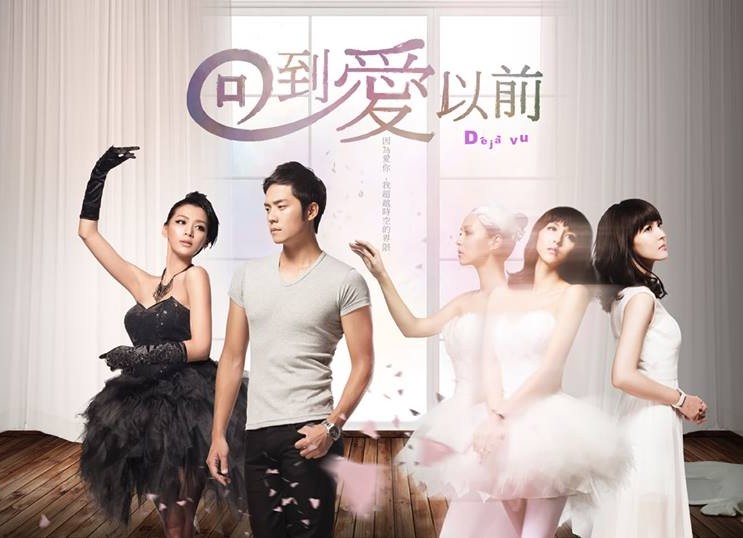 A fairytale love story starts when Xu Hailin (Mandy Wei) saves Lu Xiwei (Yao Yuan Hao) from a fire. Just as things look perfect, however, they are caught in a tragic car accident where he dies and she suffers from a miscarriage. A year of depression ensues before she bumps into a genie, who promises to send her back to before she fell in love with him.

The thought of going back to a time when she was happy is promising, until she realizes that means reliving the pain by herself, and watching the love of her life fall for a scheming third party.

What are some of the good tragic/tearjerker dramas you’ve watched? Tell me in the comments below!

Soompi Spotlight
The Way We Were
Love Me or Leave Me
Silence
The Day I Lost U
deja vu
How does this article make you feel?