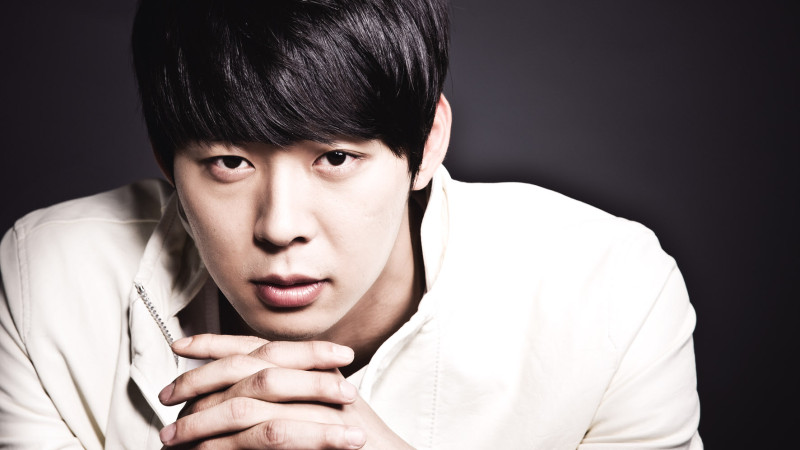 She said that because she had been sexually assaulted, she could no longer live in Korea. She said that she would go to China, and asked for a settlement of 1 billion won (approximately $863,000).

However, the person that came to meet with the agency was not the woman, but the woman’s boyfriend, who is reportedly a member of a gang in Seoul. In the meeting with the agency, he said that he could lower the settlement to 500 million won (approximately $432,000).

Park Yoochun’s agency refused the demands, and later the same day, the first sexual assault allegation was filed. These demands became the grounds upon which Park Yoochun filed a counter suit of false accusation and blackmail on June 20 against the woman, her boyfriend, and her cousin.