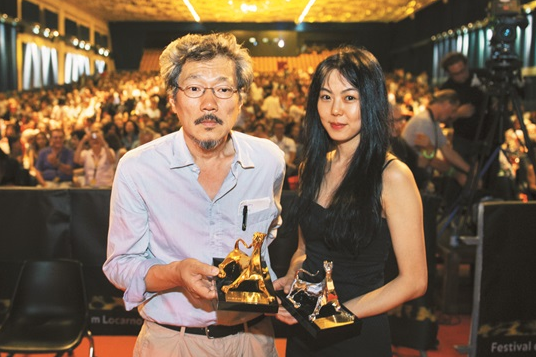 According to an exclusive report by TV Report, actress Kim Min Hee and director Hong Sang Soo are involved in an affair.

The pair met while working on the film “Right Now, Wrong Then” which was released in 2015. Apparently, the affair started after meeting through the film.

Director Hong Sang Soo has been married since 1985. He also has a daughter who is a university student.

The report claims that Hong Sang Soo left his family and informed his wife and daughter about his relationship with Kim Min Hee last September.

The pair filmed a new movie last February as well. It appears as though their relationship is well-known amongst film industry insiders.

Furthermore, the report alleges that Kim Min Hee’s agency became aware of their affair last October and decided against renewing a contract with her. Thus, Kim Min Hee is currently working with her own manager and without an agency.