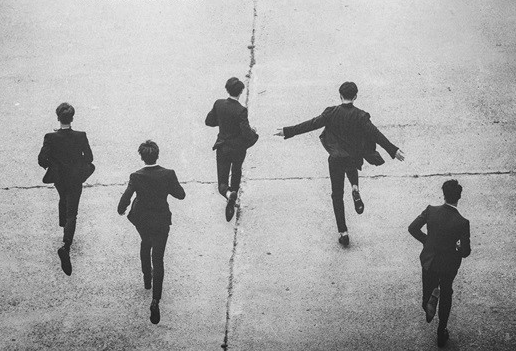 BEAST has revealed their tracklist for their upcoming comeback album. 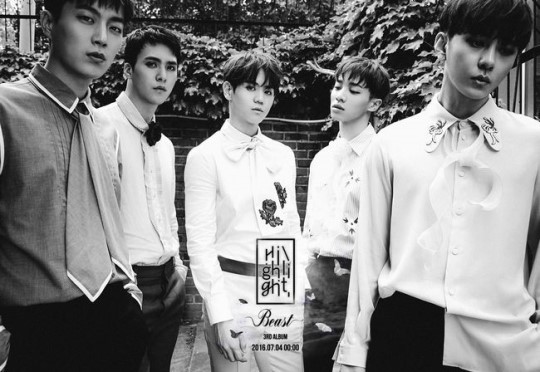 BEAST is foregoing a dance track for a ballad title track this comeback around with “Ribbon.” Composed by BEAST member Yong Junhyung and producing team Good Life, “Ribbon” is a pop R&B song featuring a vintage violin sound. Yong Junhyung also reportedly wrote the lyrics for the song.

BEAST will drop their third studio album “Highlight” on July 4 at midnight KST. They will be making a comeback as a five-member group following the departure of member Jang Hyunseung in April of this year.

Are you looking forward to BEAST making a comeback with a ballad title track?