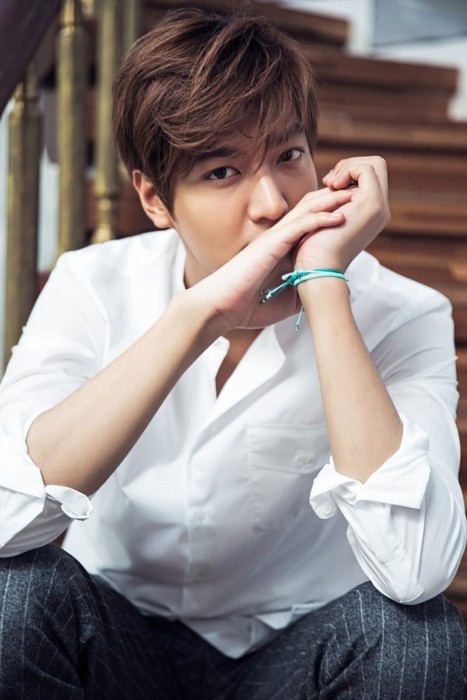 The Sharing Happiness Award is given from the Ministry of Health and Welfare to individuals and groups who have raised social awareness and contributed to spreading the culture of sharing.

Having participated in social contributions continuously since his debut, Lee Min Ho was selected as one of the winners of the award. Previously, Lee Min Ho participated in a mosquito net UNICEF campaign to prevent malaria in 2009. He also donated 100 million won (approximately $87,000) toward Nepal earthquake relief efforts in 2015. Due to his continuous and generous involvement, the actor is a part of UNICEF’s Honors Club.

Furthermore, Lee Min Ho established the charity platform PROMIZ in 2014 in order to be able to give back to society with his fans. Through this he has helped with digging wells in Africa, child welfare improvement, purifying water, and other charitable acts. Also, there is a related market that sells products for which 100 percent of the proceeds are donated.

Lee Min Ho stated, “In order to try to repay the great love I receive from many fans all over the world, I have practiced sharing. I will try to continuously be interested in those who need a helping hand and grow as an actor who embraces the world with a warm heart.”