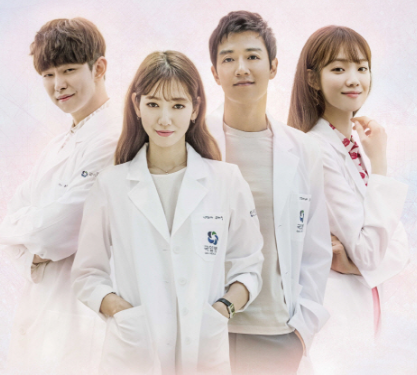 “Doctors” Starts Off With Explosive Ratings For First Episode

The new Monday-Tuesday medical drama “Doctors” is off to a great start!

According to viewership ratings research company Nielsen Korea on June 21, the first episode of SBS’s “Doctors,” aired on June 20, recorded 12.9 percent in ratings nationwide. This percentage is greater than the ratings for the last episode of “Jackpot,” which was just 10 percent.

KBS2’s drama “Beautiful Mind,” which airs during the same time frame as “Doctors,” recorded a 4.1 percent in viewership ratings for its first episode. This is three times less than that of “Doctors.”

MBC’s “Monster,” also airing during the same time slot, recorded 9.7 percent in viewership ratings, making “Doctors” have the highest ratings so far out of all the current Monday-Tuesday dramas.

You can watch the first episode of “Doctors” on Viki below!