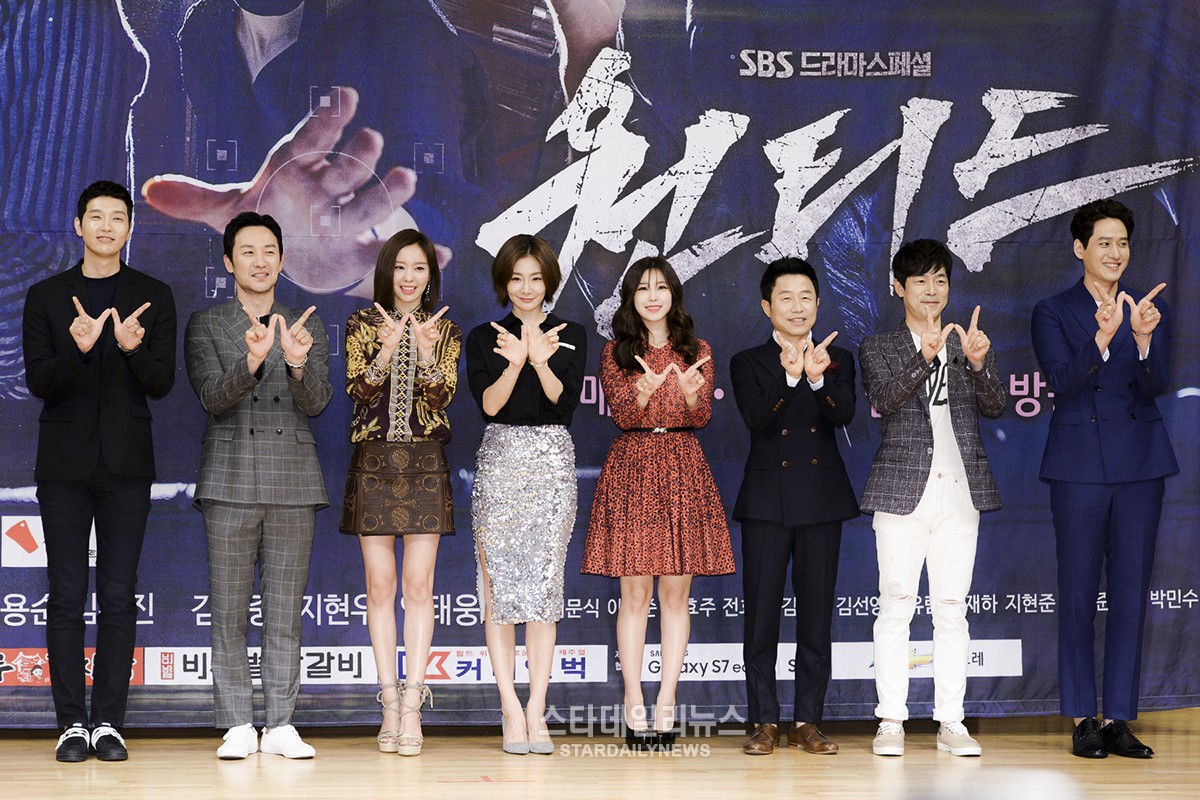 On June 21, a press conference for SBS’s new drama “Wanted” was held.

During the event, the head producer Park Young Soo stated, “This is going to be the most realistic thriller drama in Korea so far.”

He continued, “I focused on the fear that we face in our everyday lives. I tied those events with the main plot of a mother struggling to find her lost kid.”

“Actress Kim Ah Joong received many bruises while filming,” he said, “She didn’t even want a stunt double. I know that she will express the mind of a mother who has lost her child well. Please look forward to it.”

Meanwhile, “Wanted” is about a top-actress in Korea whose son gets kidnapped. In order to find her son, she is forced to do as the criminal tells her during a live variety show.

This drama will air on June 22.