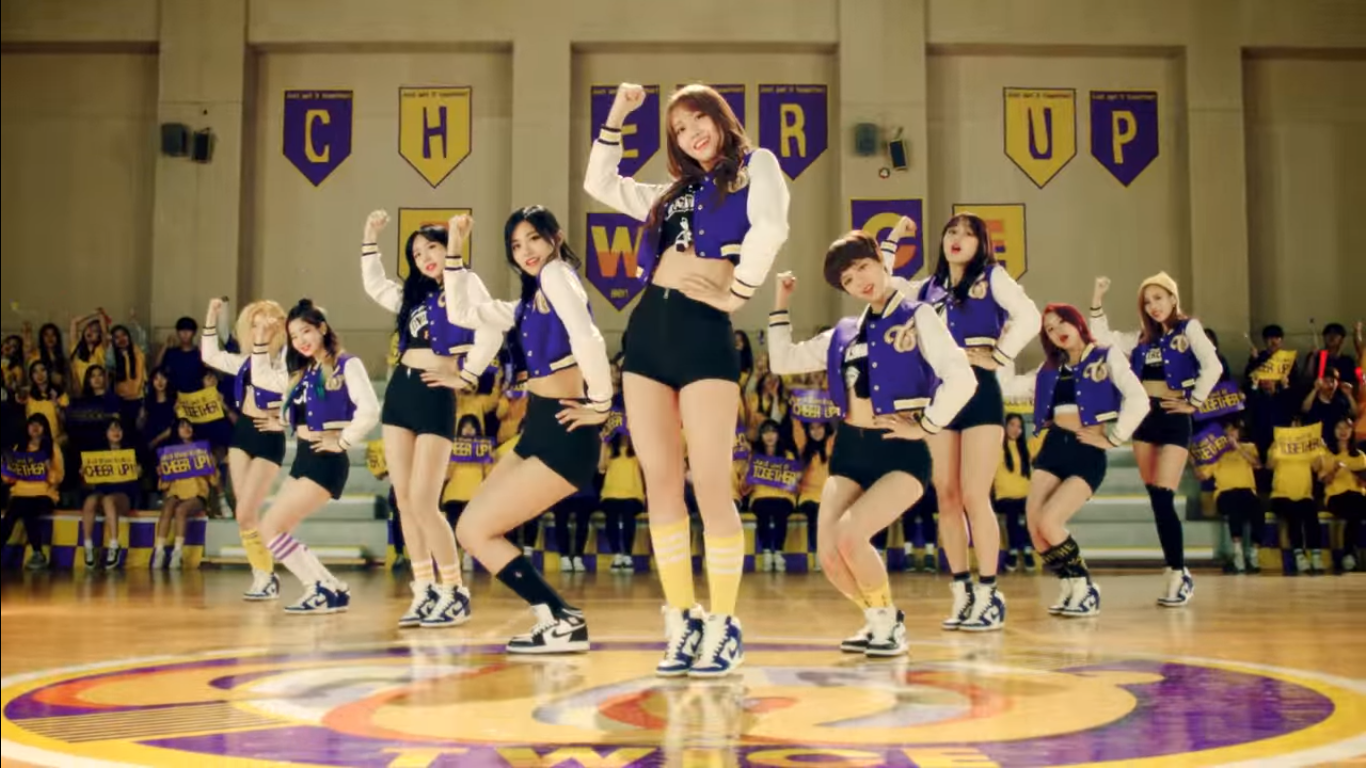 TWICE Sets A New Record With “Cheer Up” MV Views

Girl group TWICE has broken yet another record by reaching 50 million views on their music video within the shortest period.

After TWICE dropped “Cheer Up” on April 25 as the title song of their second mini-album, it surpassed the 50 million mark within 58 days by June 21.

This record puts the girl group second only to singer PSY overall, and at the top spot among idol groups.

The “Cheer Up” music video has been grabbing attention from the beginning, having exceeded 5 million hits only two days after its release.

It is solidifying TWICE’s status as a girl group whose explosive popularity extends beyond Korea and continues to grow overseas.

Previously, TWICE’s debut song “Like OOH-AHH” broke through the 50 million view mark in five months, with the original music video raking in the most views among the different versions.

With the long-running success of their second hit song, TWICE is turning into a household name barely a year after their debut. This is proved by “Cheer Up” defending its top spot on weekly music charts such as Genie and Monkey3, despite it being already eight weeks into its release.

Furthermore, “Page Two” is doing exceptionally well in physical album sales, with nearly 130 thousand copies sold. Together with the sales of their debut album “The Story Begins” released on October 2015, the girls have sold 200 thousand albums in only eight months.

TWICE is proving themselves as a force to be reckoned with in online and physical music markets. While their list of achievements continues to grow, their local and international following is on the lookout for the next record the girls will set.

Watch the music video for “Cheer Up” below!