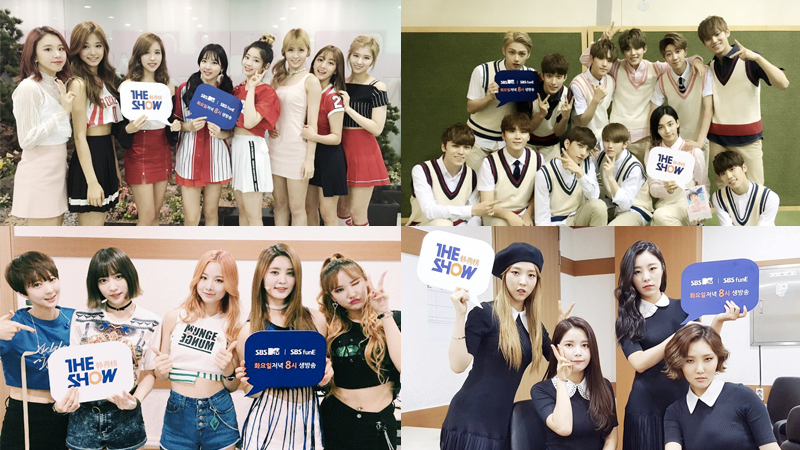 On a special episode of SBS MTV’s “The Show” this week, many of Korea’s hottest artists and groups take to the stage at the Suwon K-Pop Super Concert!

The concert was held from June 17 to 18 to celebrate the 220th anniversary of Hwaseong Fortress, the wall surrounding the city of Suwon, which has been designated a World Heritage site by UNESCO.

I.O.I – “When the Cherry Blossoms Fade”

MYNAME – “Too Very So Much”

What is your favorite aired performance from Suwon K-Pop Super Concert?