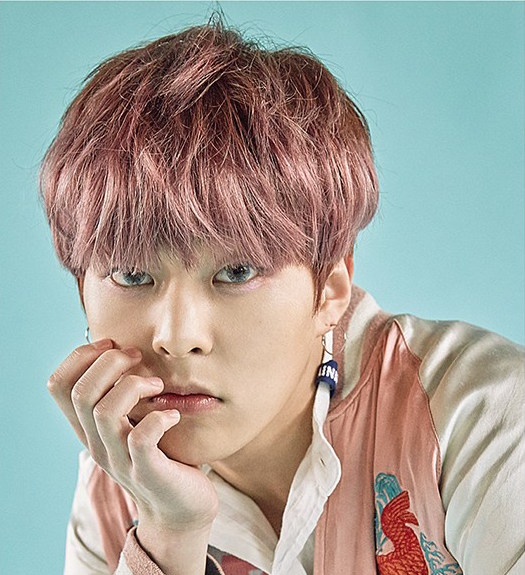 EXO’s Xiumin shows that he was made to stand on stage in a gift to fans!

On June 20, the singer posted a surprise message on the group’s official fan board, where he thanks everyone for their love and support.

Along with his post, Xiumin released an adorable dance video from his childhood. The idol previously promised to reveal a video of him dancing when he was five if EXO manages to win first place on a music show, during the press conference for EXO’s third full-length album, “EX’ACT.”

Since EXO now has three music show wins under their belt, he keeps his promise to the fans with this gift.

The video shows what seems to be a group dance performance, and the singer is dressed up in a penguin costume. Even at a young age, he shows sharp and enthusiastic movements, befitting his current career.

Watch the special video below!

Support the artist by buying EX'ACT from YesAsia
EXO
Xiumin
How does this article make you feel?