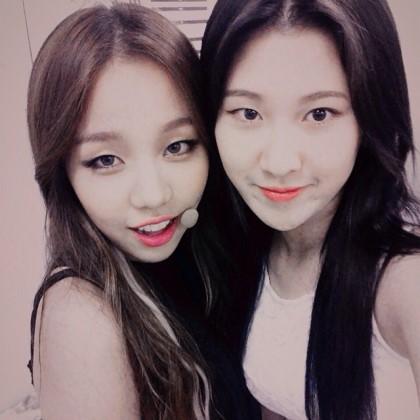 15&’s Baek Yerin talked about the pressure to do well after making a comeback. 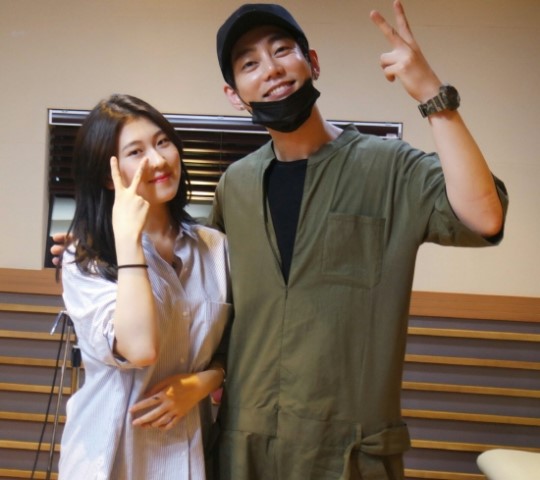 When asked how she feels after topping the charts after the release of her album, she says, “Even though I sleep at 3 or 4 a.m., I tried to not look at the charts. I was worried that my album wouldn’t do well. I tend to be more harsh on myself when I release a song that I made myself. So that’s why I avoided looking at the charts, until I got a message from my dad saying, ‘I’m proud of you.’ I checked the charts then, and I realized I was in first place.”

Labelmate singer Baek A Yeon has made a comeback recently, too. Baek Yerin explains, “I was honestly pressured. Her songs always do well, and the agency told me, ‘Let’s try to do as well as Baek A Yeon,’ so I felt pressure.”

Support the artist by buying Bye Bye My Blue from YesAsia

Tei's Dreaming Radio
Baek Yerin
Baek A Yeon
How does this article make you feel?