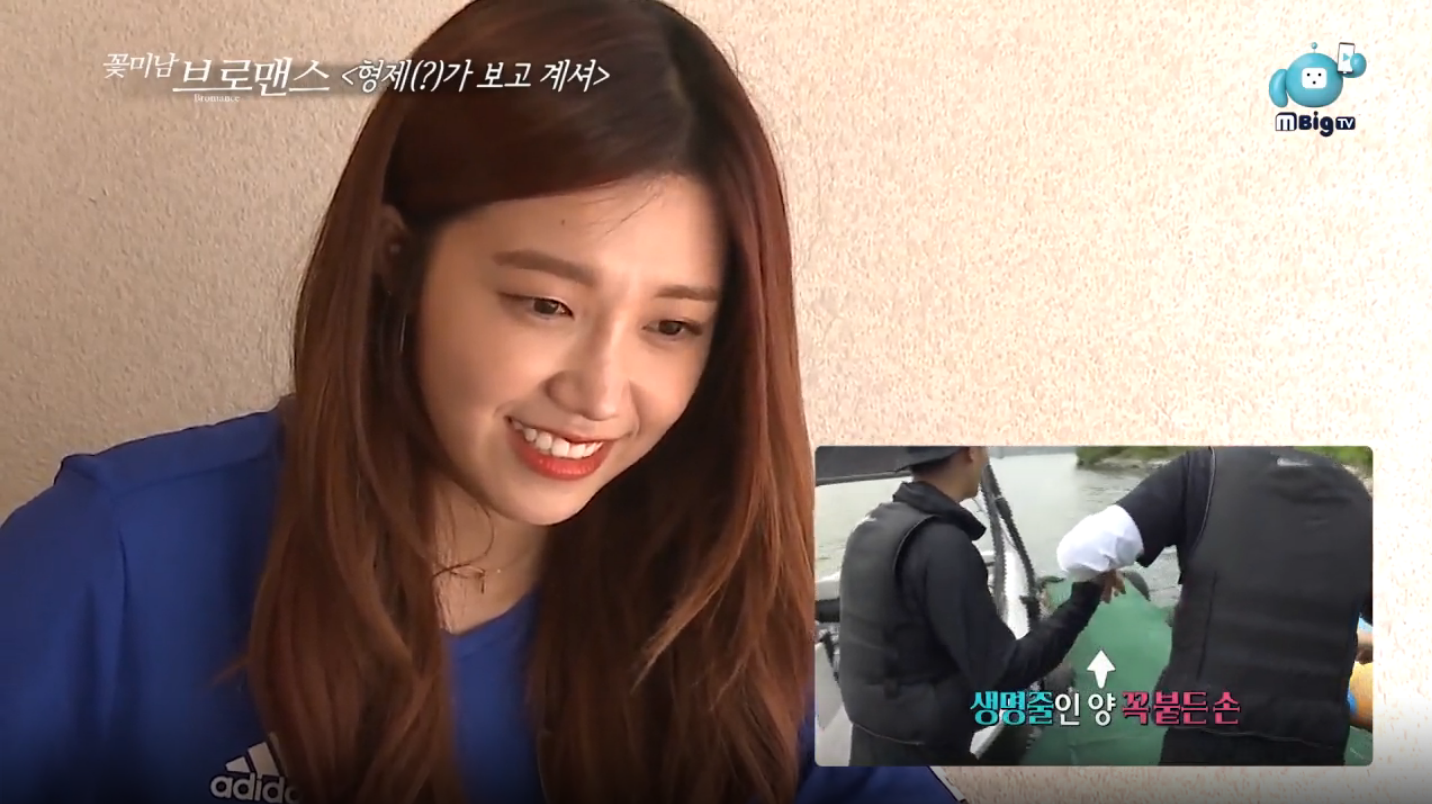 Watch: Jung Eun Ji Jokes That VIXX’s N And Lee Won Geun Seem To Be Filming “We Got Married” On “Celebrity Bromance”

Lee Won Geun and VIXX’s N wrap up their day of adventures together in their final episode of “Celebrity Bromance” on June 21!

N and Lee Won Geun head to a cafe at a botanical garden to relax and have a snack, where they order three desserts to share. 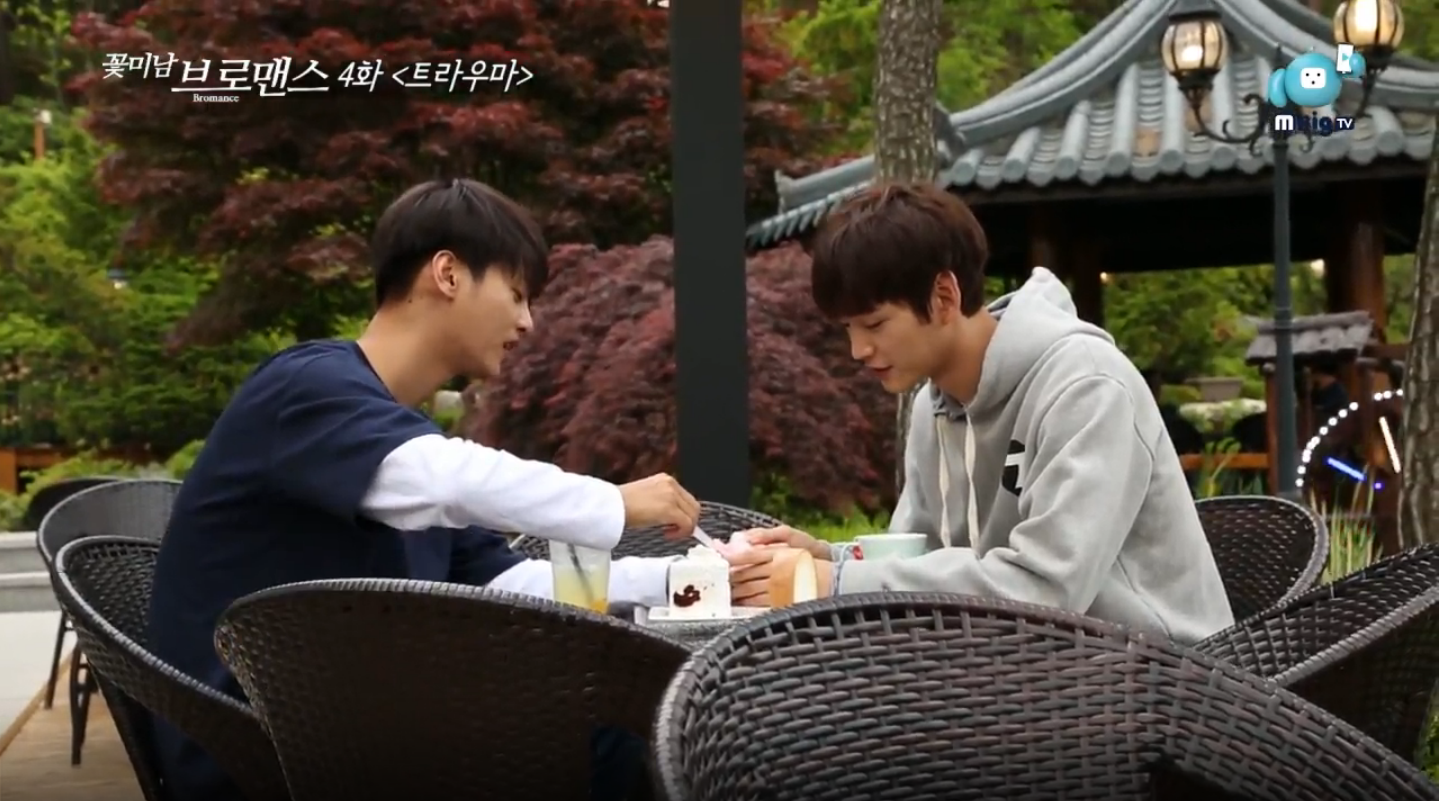 As he was the one that arranged their excursion that day, Lee Won Geun explains with a laugh, “I never imagined that I would fall in the water!” 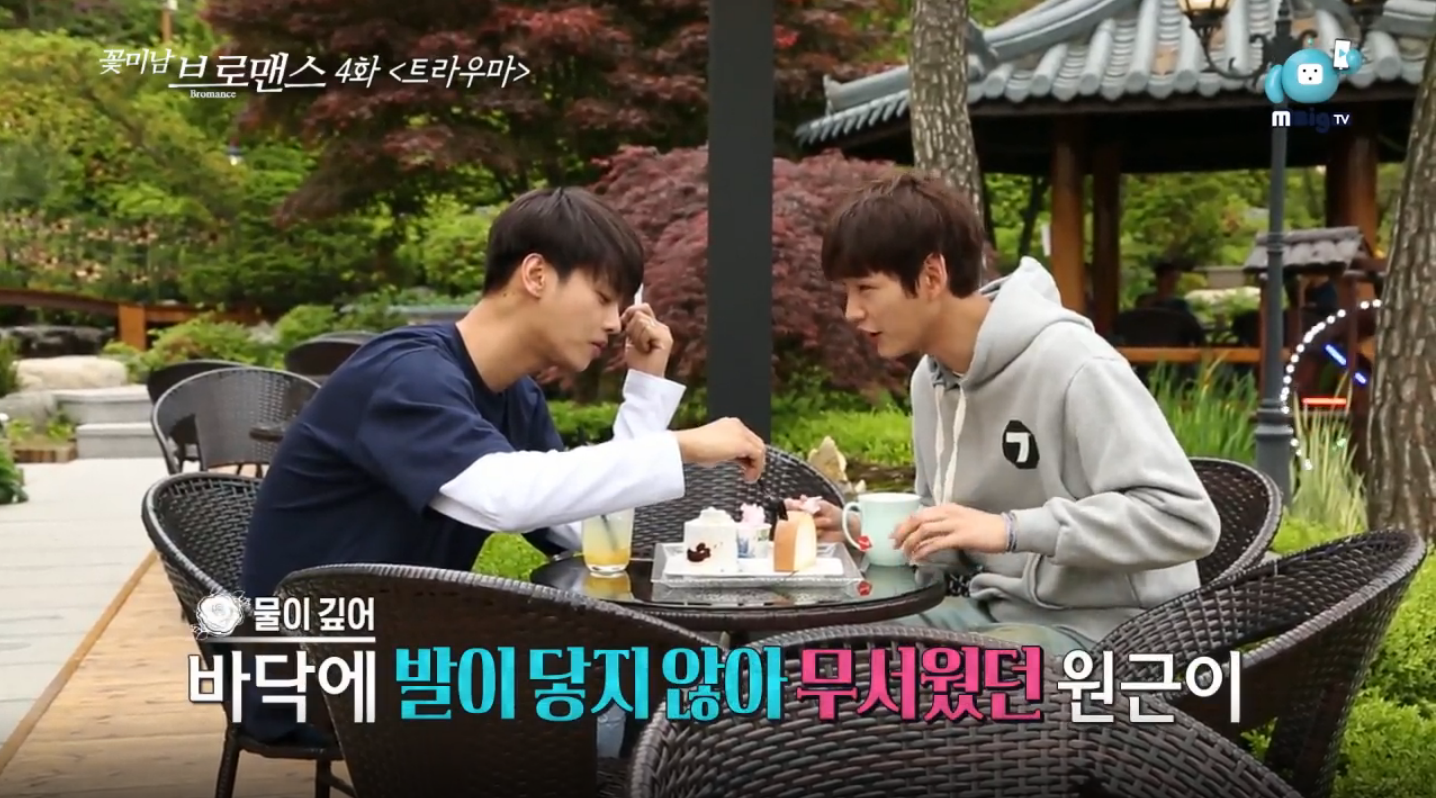 N admits, “While we were doing it, I wondered why I was doing it, but then as I was screaming, I realised that it was a big stress reliever.”

Lee Won Geun then tells N about the drama he’s filming right now, a remake of “The Good Wife.” N promises to watch it but jokes, “Even though you don’t watch my performances.” Lee Won Geun insists that he does, so N gives him a quiz on his choreography from VIXX’s latest track “Dynamite.” 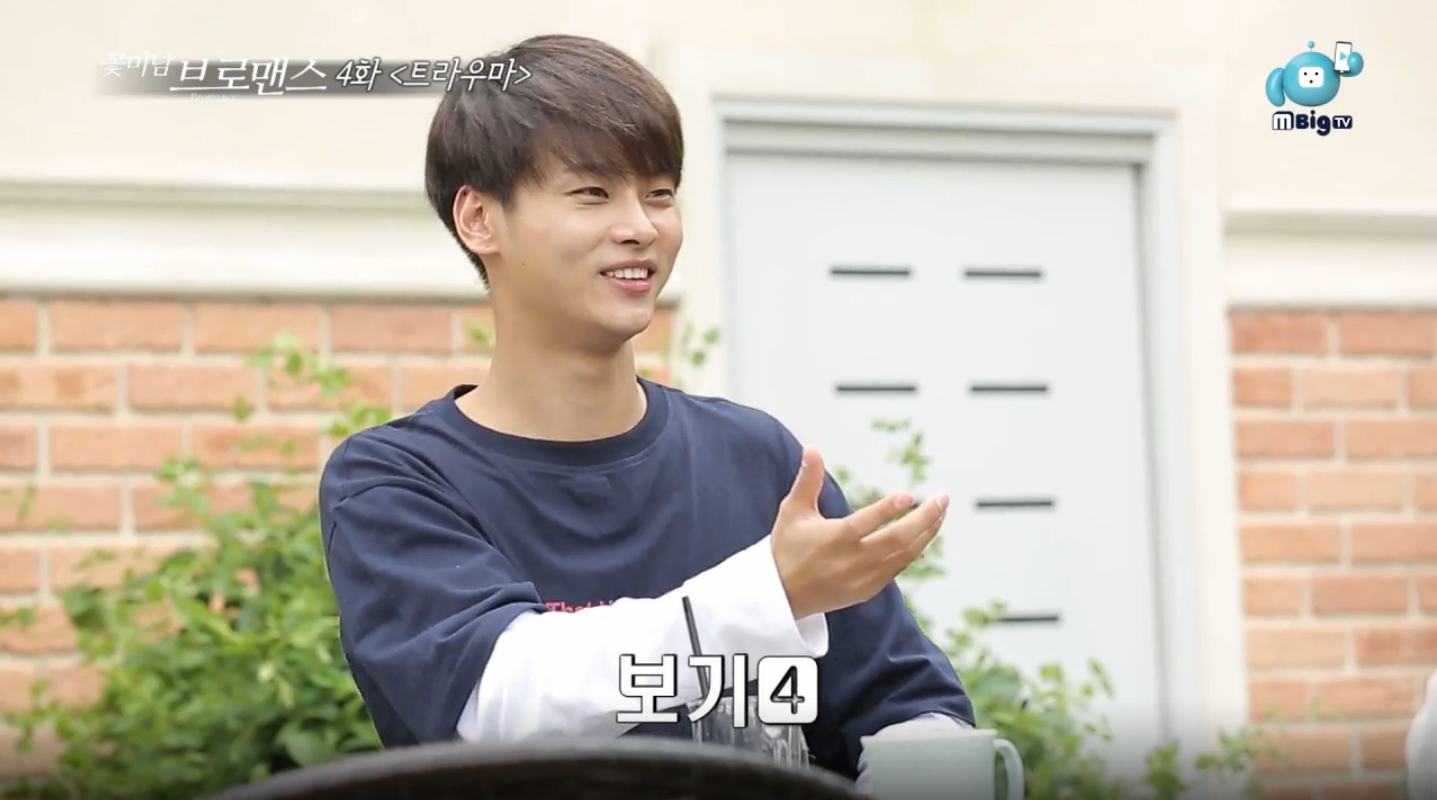 The guys talk a bit about what they’d like to do together in the future, and then we see their “Sassy Go Go” co-star Jung Eun Ji of A Pink laughing as she watches their episodes. Jung Eun Ji shares that at first she thought that N seemed feminine, and she would even call him “unni.” “But he has a manly side to him too,” she says, “I think he just tends to be very meticulous.” 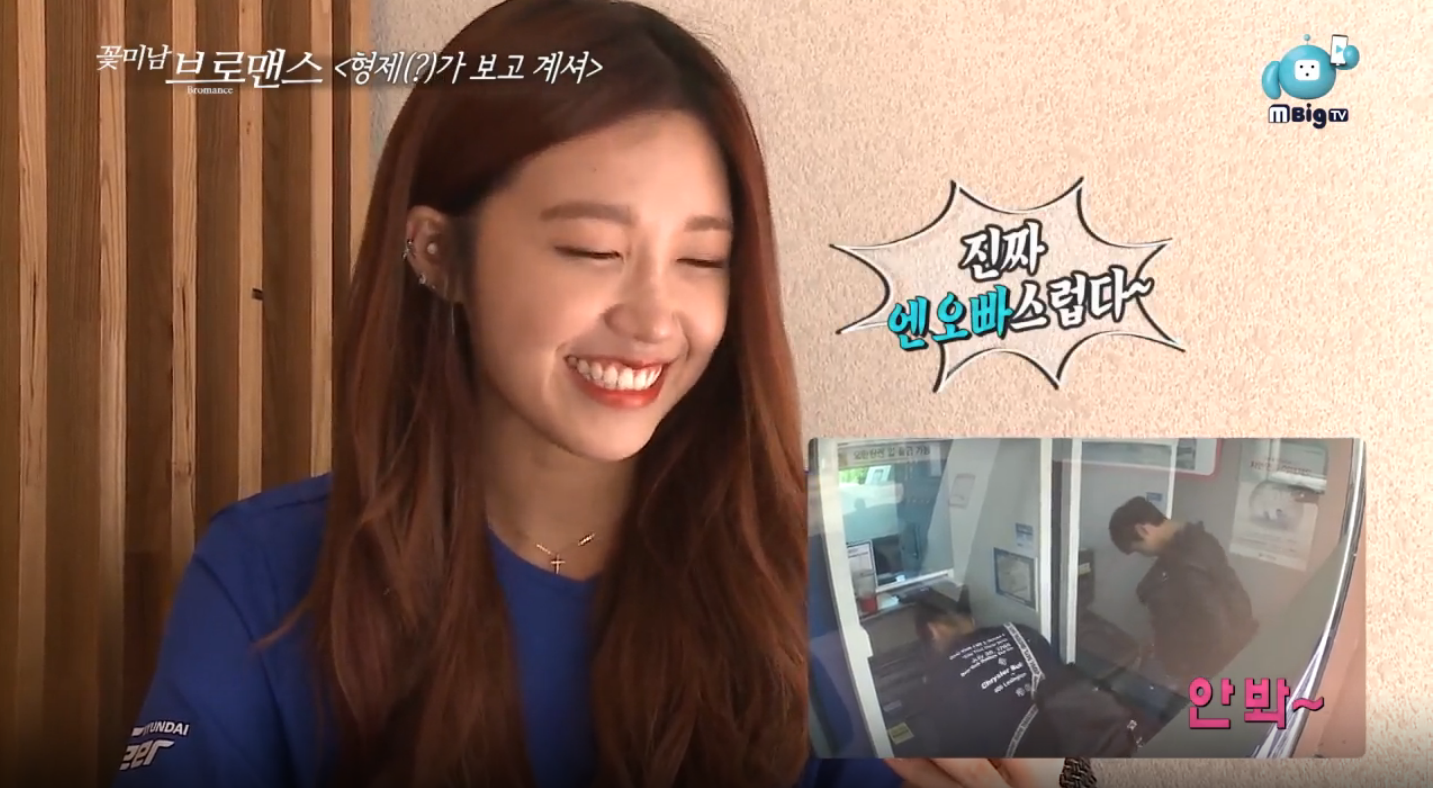 As she watches the guys talk about VIXX’s recent music show wins, Jung Eun Ji laughs and pretends to be upset because VIXX beat her on a show. She adds, “It was really great though, because our promotions overlapped, so we kept meeting while performing.”

While watching the guys on the dock as they try out the water sports, she jokes, “They’ve forgotten they’re filming. Look at them, they’re filming ‘We Got Married’!”

Later on, she looks into the camera and jokes that the pair should film “We Got Married” as the first same-sex couple on the show. She adds, “I hope that they’ll continue to be as close in the future.” 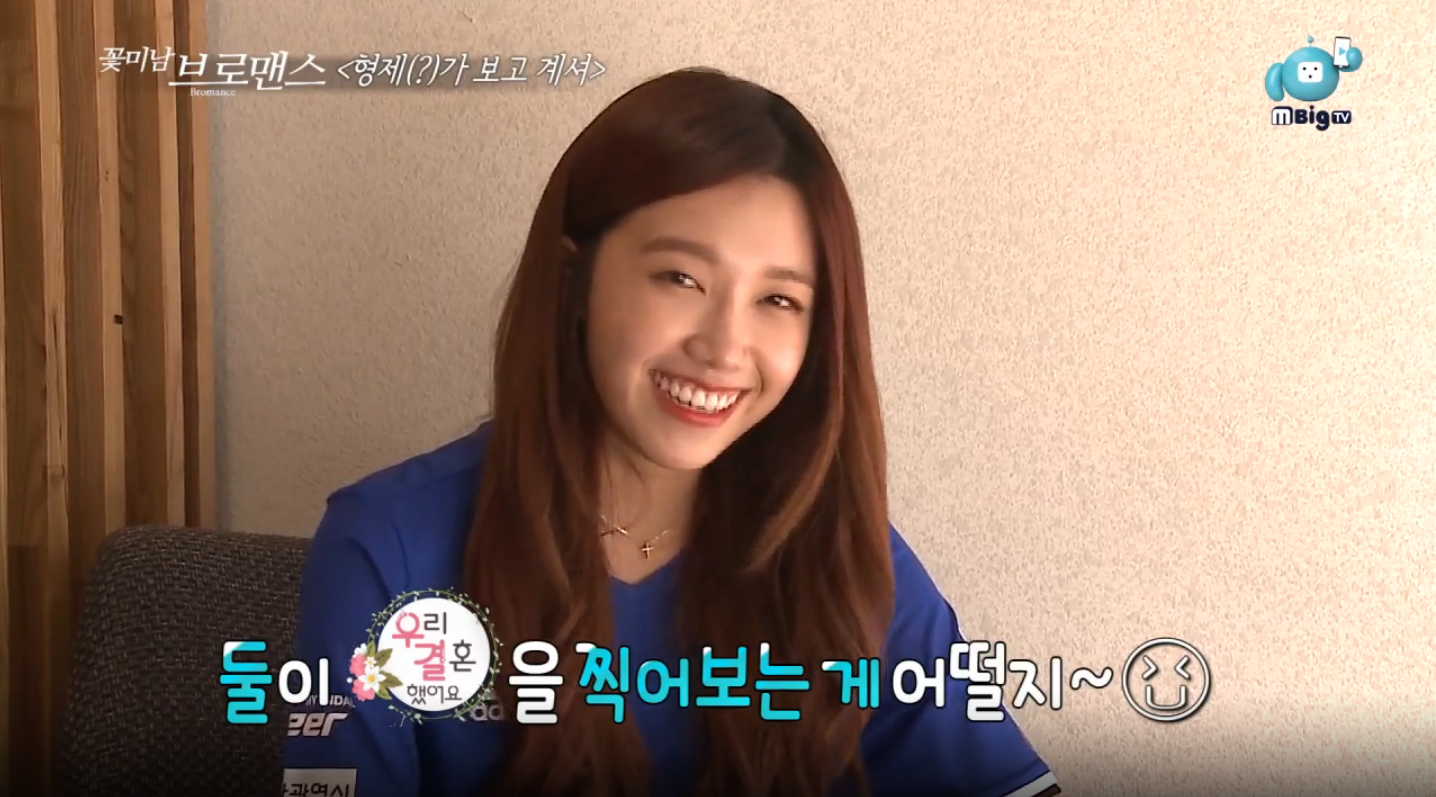