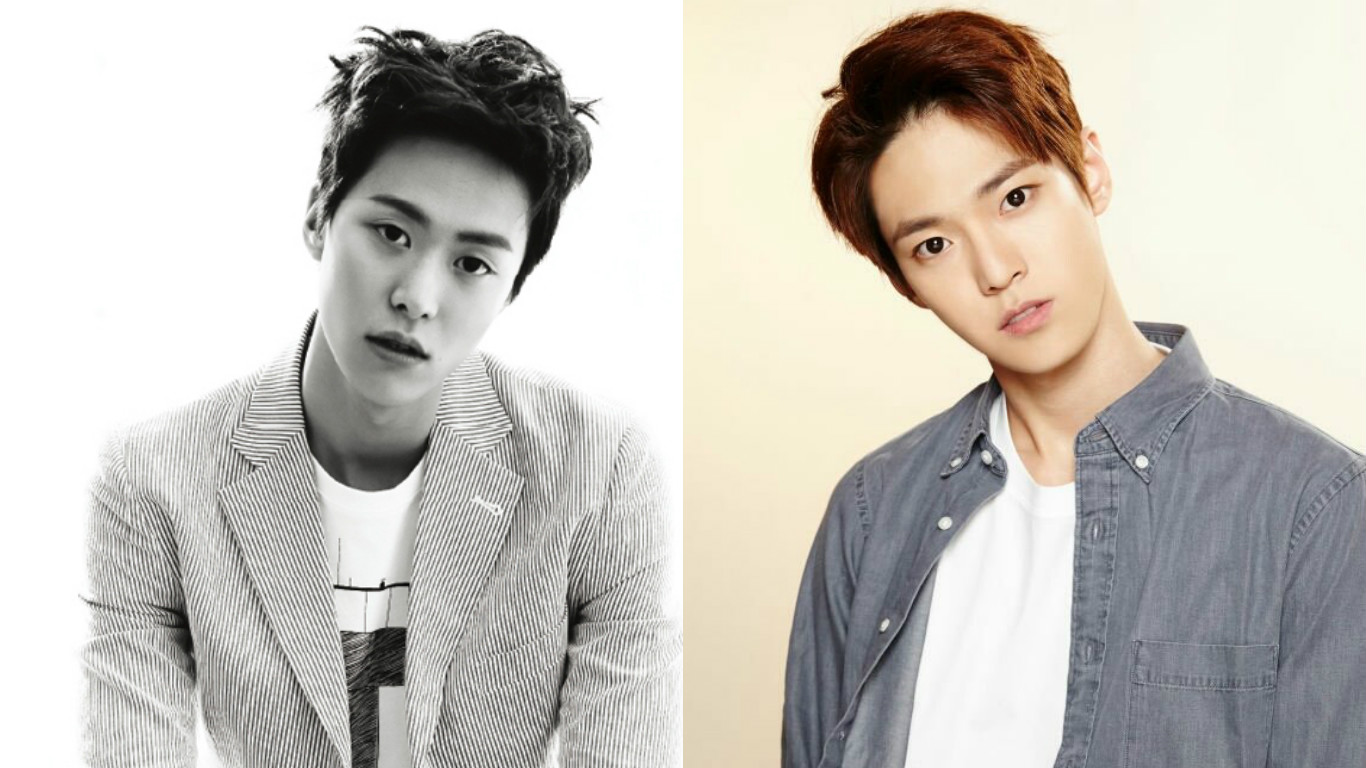 During an interview with OSEN on June 20, 5urprise’s Gong Myung opens up about his younger brother Doyoung who is a member of boy group NCT.

Gong Myung talks about how proud he is of Doyoung’s accomplishments, but that he was cautious at first about people knowing their relationhip. “At first, I was more careful [about mentioning him]. But after articles became to circulate, many fans discovered [that we were brothers].”

“I am the oldest son, but my younger brother is the more dependable one. From a young age, he knew exactly what he wanted to do, so starting middle school he would go to auditions after hakwon and managed to get into an agency,” Gong Myung shares.

“Before he debuted, there was a SM Rookies concert, and I went in secret to see it too. Seeing him debut makes me so proud,” he continues. However, due to their tight schedules and separate living situations, Gong Myung does not get to see family often. “My younger brother is living in a dorm and so am I, so my parents don’t get to see us often. But more people recognize me now through ‘Entertainer,’ and my brother has also debuted and is coming out on music shows, so I think they really like that.”

NCT
5urprise
Gong Myung
Doyoung
Entertainer
How does this article make you feel?