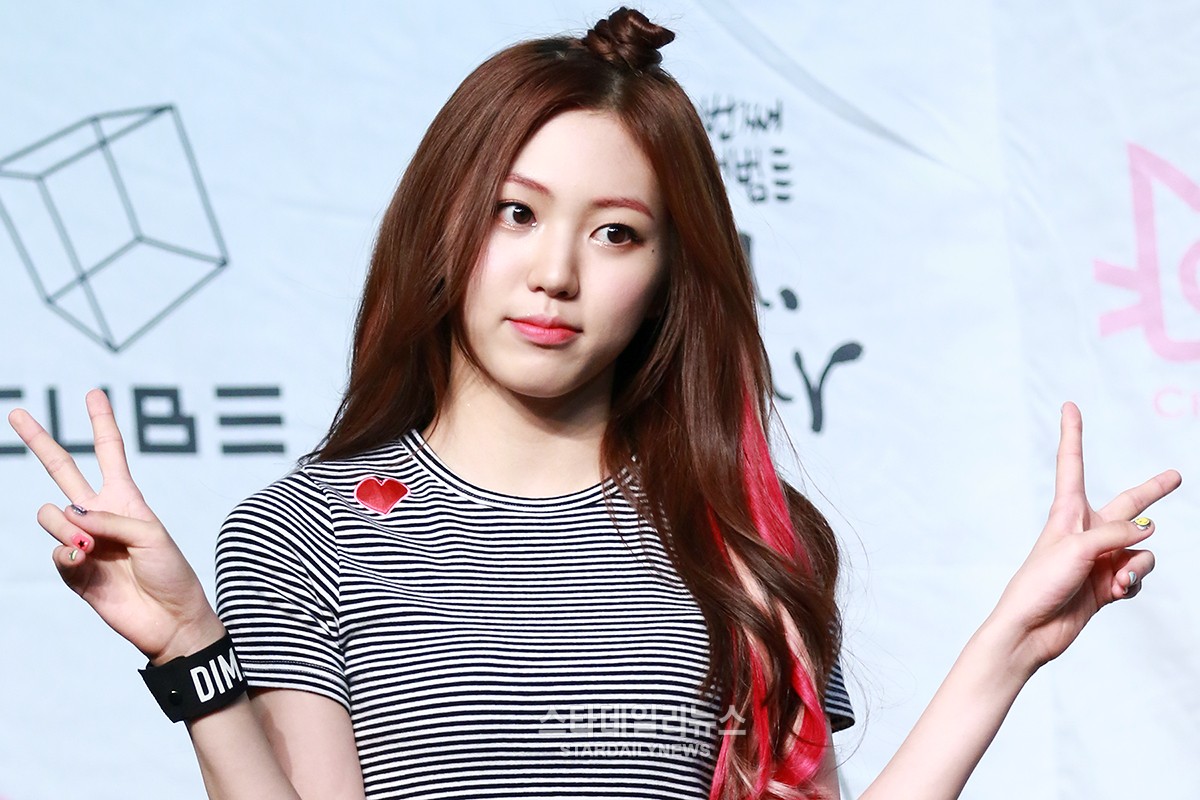 CLC’s Eunbin has recovered after receiving treatments at a hospital. She had previously experienced health issues and Cube Entertainment released an official statement saying she would temporarily halt group promotions.

Now that she has recovered, she will be rejoining group promotions starting with a performance on the June 22 episode of MBC Music’s “Show Champion.”

The hospital confirmed that she got ill from overworking. After receiving treatments and recuperating, Eunbin expressed her wishes to finish up group promotions. Her request led to Cube Entertainment allowing her to rejoin group promotions starting with their “Show Champion” performance.

CLC
Star Daily News
Eunbin
How does this article make you feel?