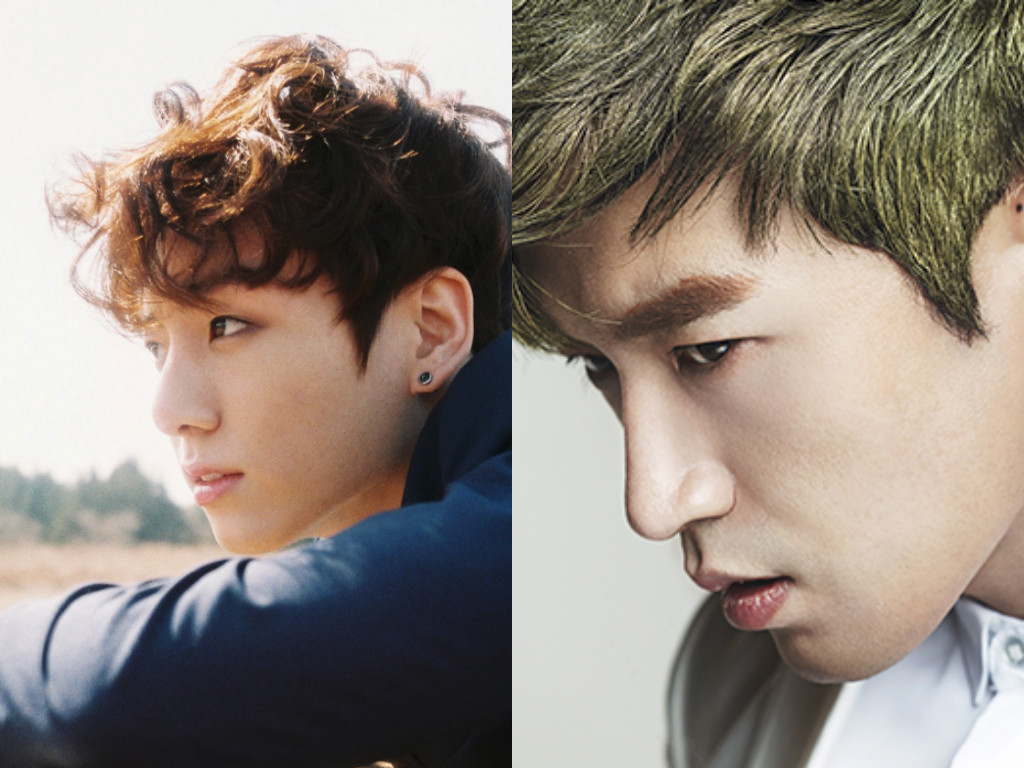 After revealing BTS’s Jungkook as one half of the next pair of male celebrities to appear on “Celebrity Bromance,” the show has confirmed the identity of his partner.

Just like fans had guessed, Shinhwa’s Minwoo has been confirmed to appear alongside Jungkook on the variety show.

The pair seems like unlikely friends due to their 18-year age difference. Minwoo debuted in 1998, a year after Jungkook was born. Meanwhile, Jungkook debuted in 2013. Thus many are looking forward to viewing their friendship through the show.