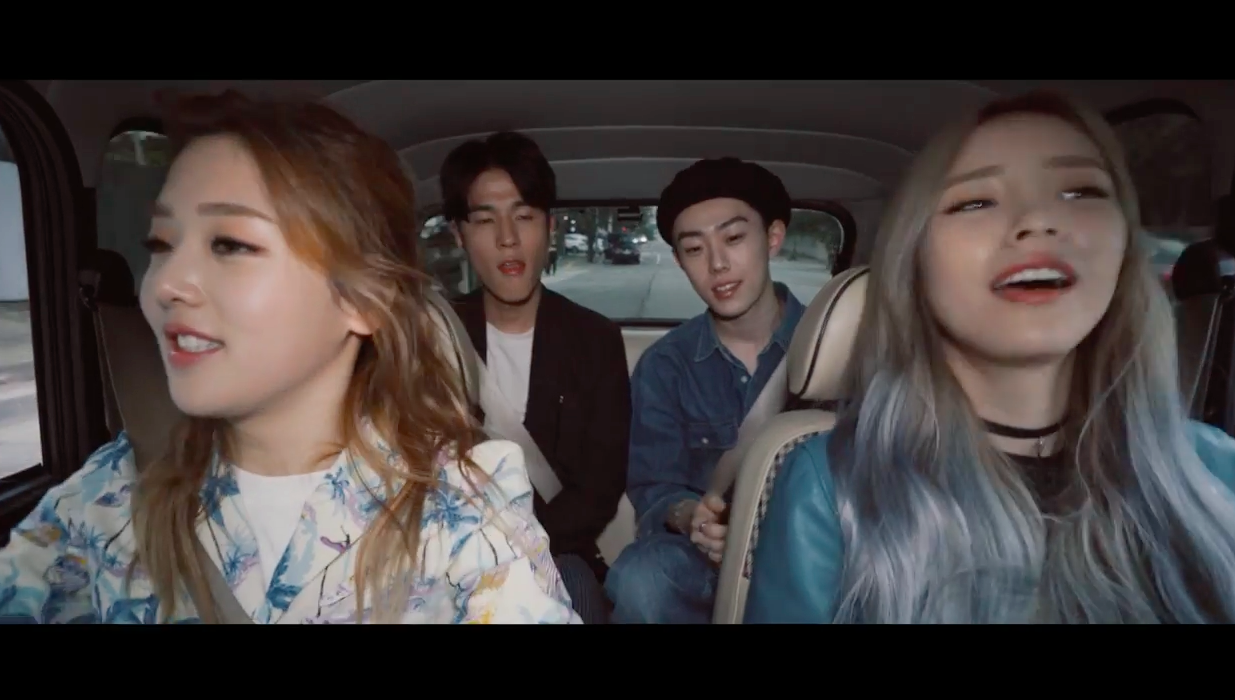 Watch: Kisum Searches For A Fun Time In “No Jam” MV, Co-Starring Heize

Kisum is getting the party started with her new track “No Jam”!

On June 23 at midnight KST, Kisum shared the music video for her song “No Jam.” The title is a play on the Korean word for “fun,” which sounds like “jam,” and the music video also stars her friend, fellow rapper Heize.

The song is one of the title tracks on Kisum’s new mini album entitled “Muzik,” which was also released at midnight.

Kisum writes, “As I was working on the album, I tried to focus on recording only what I really mean to say, and on making sure the songs are relatable so my fans can listen to them and feel like the tracks are very personal.” She adds, “It’s not the greatest, but the most honest album. I am very fond of the result, so I hope a lot of people can enjoy.”

What do you think of Kisum’s new track “No Jam”?

Heize
Kisum
How does this article make you feel?