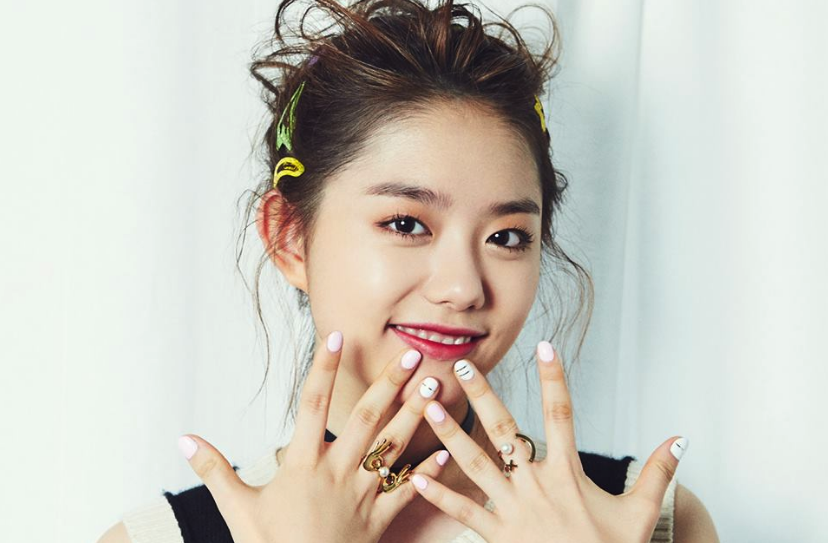 Following news that I.O.I’s Kim So Hye is under a new agency, S&P Entertainment, the agency has announced that Kim Sohye recently opened a cafe and held a fan signing event there.

“Penguin’s Cafe was opened today in order to provide a space where S&P Entertainment and Kim Sohye can connect with fans,” the agency said on June 22. 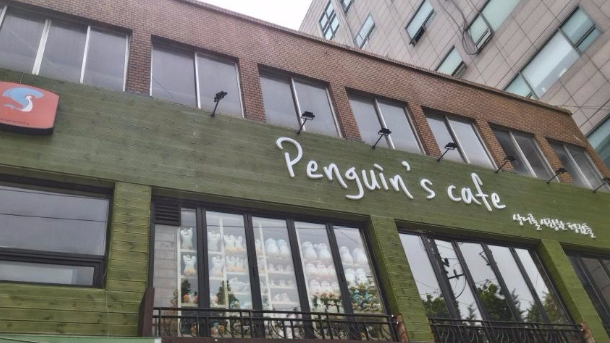 Kim Sohye held her fan signing on June 22 at Penguin’s Cafe, which is located in Seocho-gu, Seoul. Fans reportedly lined up beforehand for the event. 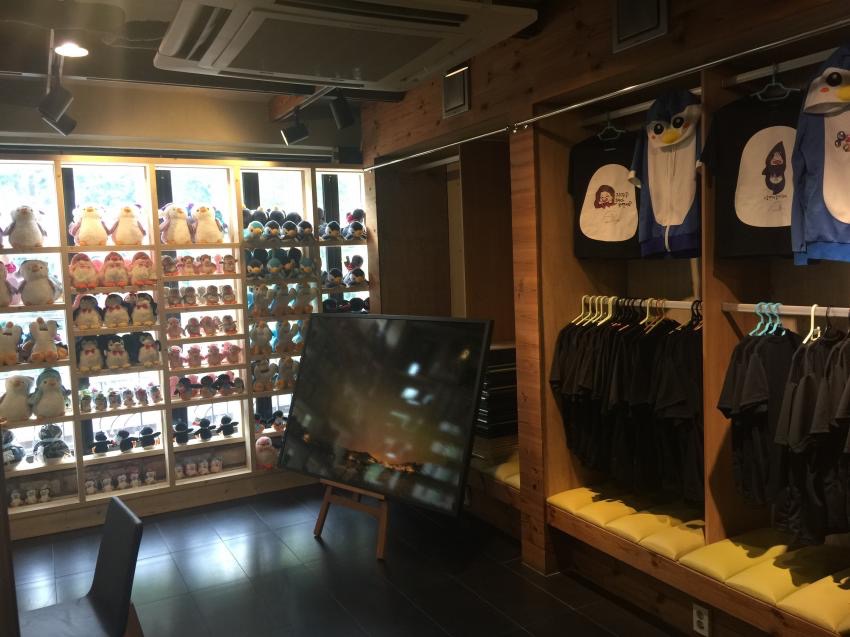 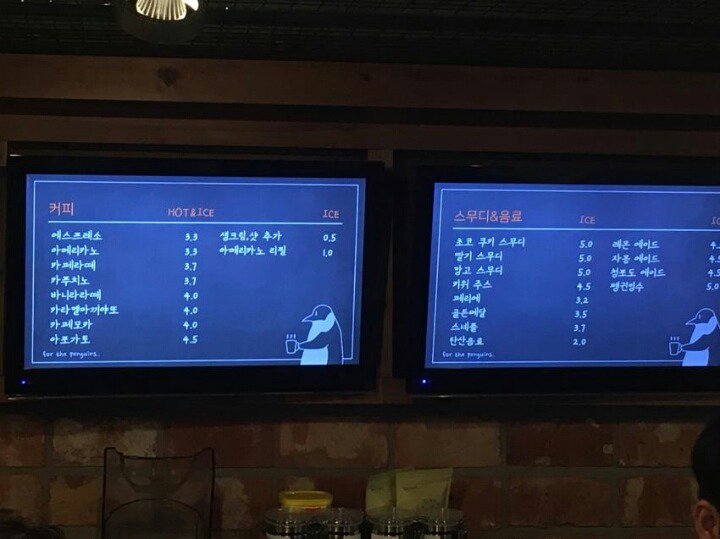 Kim Sohye wrote on the S&P Entertainment homepage after the event, “So many people came to extend their congratulations. Because so many people came, I felt bad that I couldn’t properly take care of everyone.” 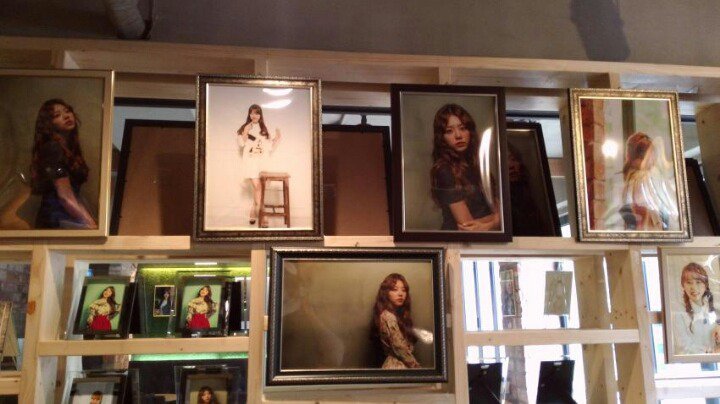 What are your thoughts on Kim Sohye’s recent moves?

Kim So Hye
S&amp;P Entertainment
How does this article make you feel?