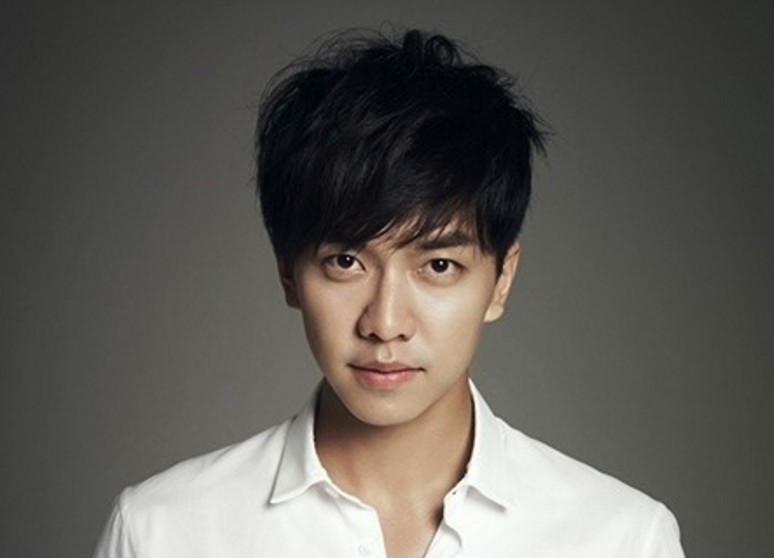 Singer-actor Lee Sung Gi is planning on taking legal action about the initial source of a rumor that he had fathered a secret child.

After the rumor spread online, Lee Seung Gi’s agency Hook Entertainment filed a request for the police’s cyber investigation unit to find who started the rumor.

On June 23, Hook Entertainment revealed that the agency is planning on suing the person behind the rumor as well. “We have retained a lawyer for a lawsuit against the original person who spread the malicious rumor.”

The agency was firm in its stance to not be lenient on the rumor fabricator. “The rumor was malicious because it was targeted at a civilian, so there will be no leniency. We plan on taking stern measures.”

Meanwhile, Lee Seung Gi enlisted in mandatory military service on February 1 of this year and is expected to be discharged from the army on October 31, 2017.