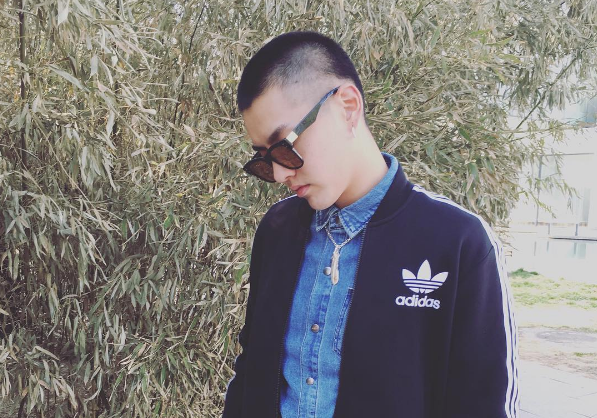 On June 23, Chinese news outlets reported that Kris discussed the situation involving accusations from individuals claiming to be his girlfriends with his agency on June 16. Following these discussions, Kris officially filed charges of defamation at a civil court through legal representatives on June 22.

According to the report, Kris’ side asked for 220,000 yuan (approximately $33,000) as compensation. Also, they stressed that will continue to confront similar cases strongly.

Previously, two individuals separately uploaded photos claiming them to be proof of Kris being their boyfriend. Furthermore, another individual revealed an audio recording claiming it to be a conversation between her and Kris.

In response to these claims, Kris’ side denied the allegations and stated that these were fabrications created in order to create misunderstandings. They also stated that they would take legal action as such acts are violations of his privacy. However, it appears as though more individuals are posting photos and audio recordings with similar claims.

Kris
How does this article make you feel?