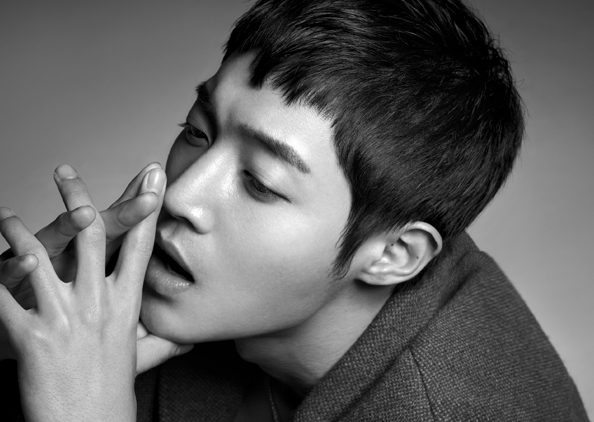 Kim Hyun Joong’s ex-girlfriend, hereafter referred to as “A,” has been found not guilty of the charges brought against her by Kim Hyun Joong.

According to reports, “A” had been found not guilty at the Seoul Eastern District Prosecutor’s Office on June 19.

Her lawyer stated, “The verdict was made on June 19, but we stayed quiet in order to avoid media play. ‘A’ experienced difficult days due to being shaped as a con artist. Despite being acquitted, Kim Hyun Joong has not apologized and shows no remorse. He must apologize.”

The lawyer continued, “He made the image of her character crash as he sued the mother of his child and called her a blackmailer and con artist. Though she was found not guilty, it was not revealed to the public so ‘A’ kept getting tortured by malicious comments from irrational fans. [He] needs to self-reflect now.”

The civil suit that “A” has sued Kim Hyun Joong with continues. Furthermore, Kim Hyun Joong and “A” have a second plead date for the lawsuit regarding a claim for damages on July 8.

Meanwhile, Kim Hyun Joong’s side has revealed their intention to appeal the verdict.