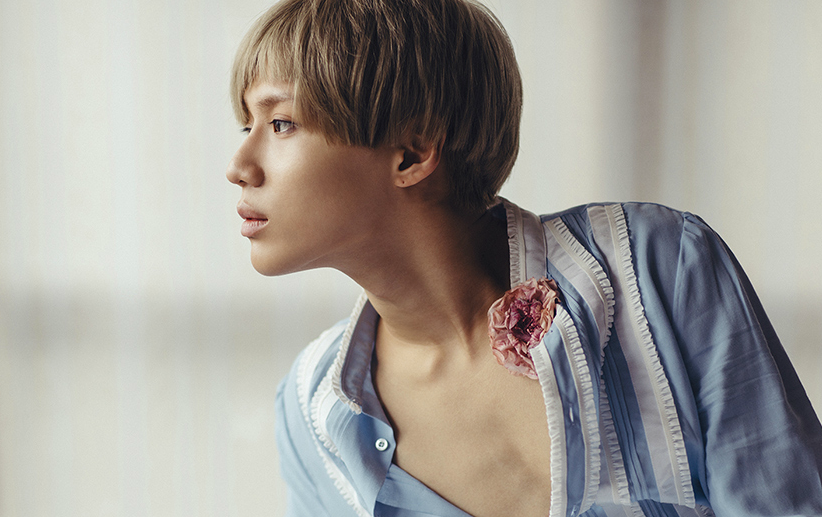 “Hit the Stage” is described as a dance survival program that features celebrities engaging in dance competitions in a different manner from “Dancing 9.”

Mnet has high hopes for this new show and hopes that it will become a hit. It has also been revealed that while “Dancing 9” had contestants and a panel of judges, “Hit the Stage” will feature a very different evaluation system.

Filming for the show will begin in early July. Taemin is known for his dance skills, so anticipation for the show is rising.

In other news, SHINee will be performing in concerts in Seoul in September.

SHINee
Mnet
Taemin
How does this article make you feel?