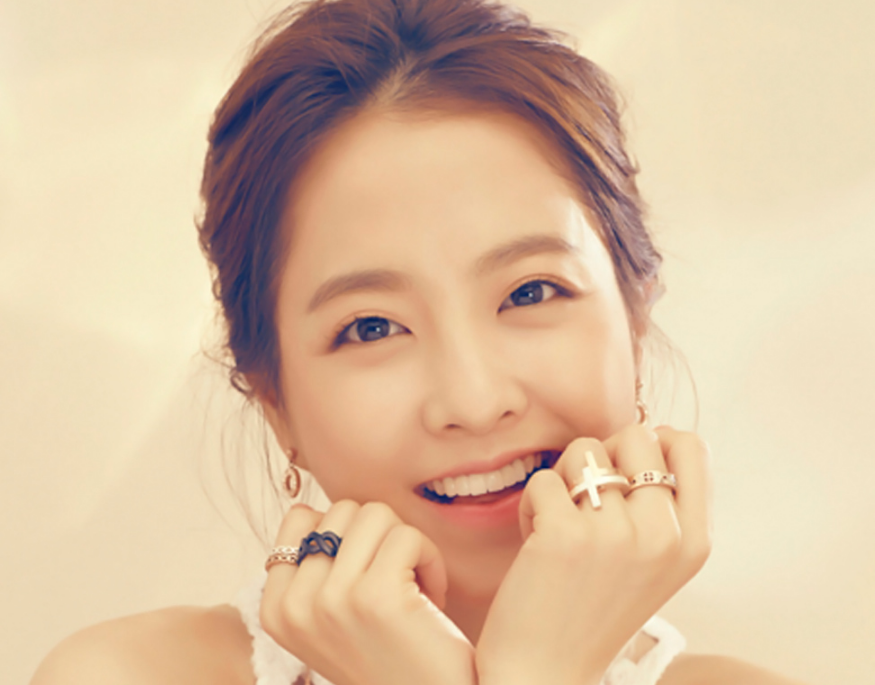 Park Bo Young will be making a drama comeback!

On June 24, a representative from Park Bo Young’s agency spoke with news outlets and revealed that the actress has been confirmed for JTBC’s upcoming Friday-Saturday drama “Strong Woman Do Bong Soon” (working title).

The representative explained that filming will start in October. Prior to this, Park Bo Young will be learning martial arts to prepare for her role.

“Strong Woman Do Bong Soon” is being planned to air in January 2017. Park Bo Young will be playing the titular role of Do Bong Soon. She will be making a comeback in a year since tvN’s “Oh My Ghostess.”

The drama will be written by Baek Mi Kyung who previously wrote “My Love Eun Dong” and directed by Lee Hyung Min of “Ms. Temper and Nam Jung Gi.”

Park Bo Young is expected to make a transformation from her usual cute and lovely image with her role in this new drama.