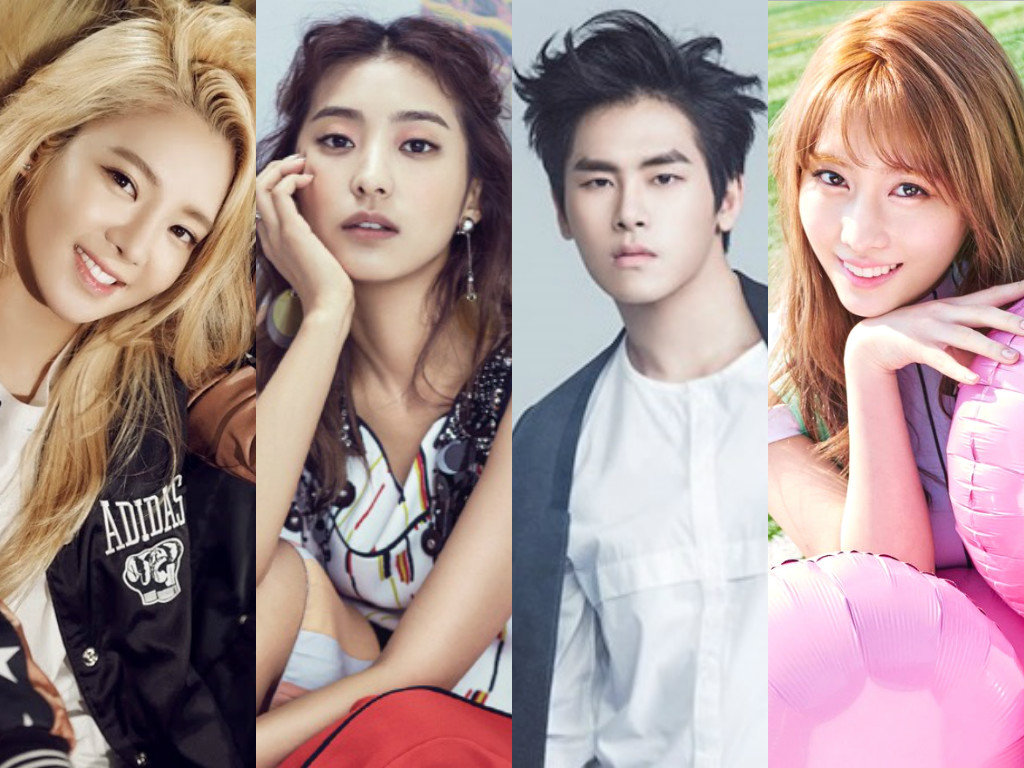 “Hit the Stage” is a program where celebrities and professional dancers form teams and battle it out against each other through performances. With a different theme featured every episode, the celebrities and professional dancers will showcase their skills in street dance, dance sports, and contemporary dance, among others, with their ranking determined by a special panel.

Furthermore, the groups of celebrities and professional dancers will shuffle every week and show their teamwork through a variety of team combinations.

“Hit the Stage” PD Choi Jung Nam stated, “During our meeting, the celebrities expressed their disappointment at their lack of opportunities to show real dance performances, so we are preparing the stage for these stars who love dancing to be able to exhibit their dancing skills and talents to their hearts’s content.”

The dance survival program will begin filming in early July.