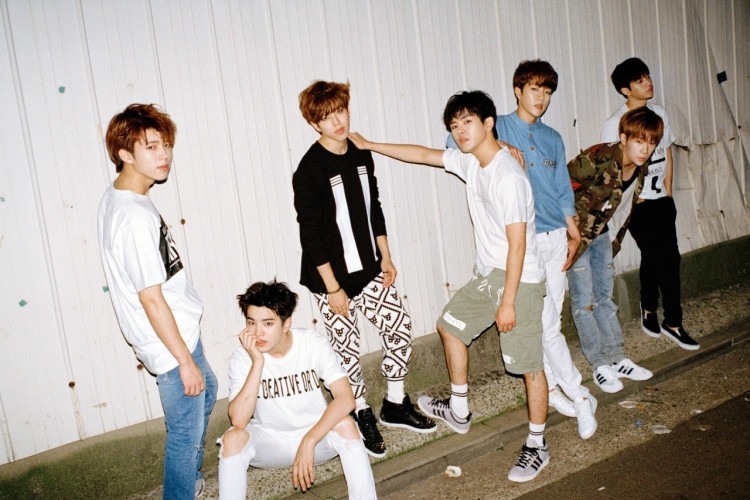 INFINITE To Hold “That Summer” Concerts Once Again

INFINITE will be holding their “That Summer” concert again this year!

On June 24, INFINITE’s agency Woollim Entertainment stated, “INFINITE will be holding their ‘That Summer 3’ concert at Blue Square Samsung Card Hall on August 3 through 7, and at Busan KBS Hall at August 13 and 14. INFINITE’s Japan tour, which takes place after, will also be titled ‘That Summer 3.'”

INFINITE’s “That Summer” concerts have been held every two years since their debut and are special because the members are able to communicate with the fans while performing in a small stadium. Their sincere music is the basis for a variety of powerful and unique stages.

The first “That Summer” concert was held in 2012, making this upcoming one its third. Tickets sell out every concert, and will most likely continue being hugely popular among fans.

INFINITE express their thoughts through the agency, saying, “We will be able to greet you all again this summer. Please look forward to the concerts in Seoul, Busan, and Japan.”

They continue, “We hope that we will be able to give back to the fans for all the precious memories and spend a great time together through these concerts.”

Are you excited for these concerts?