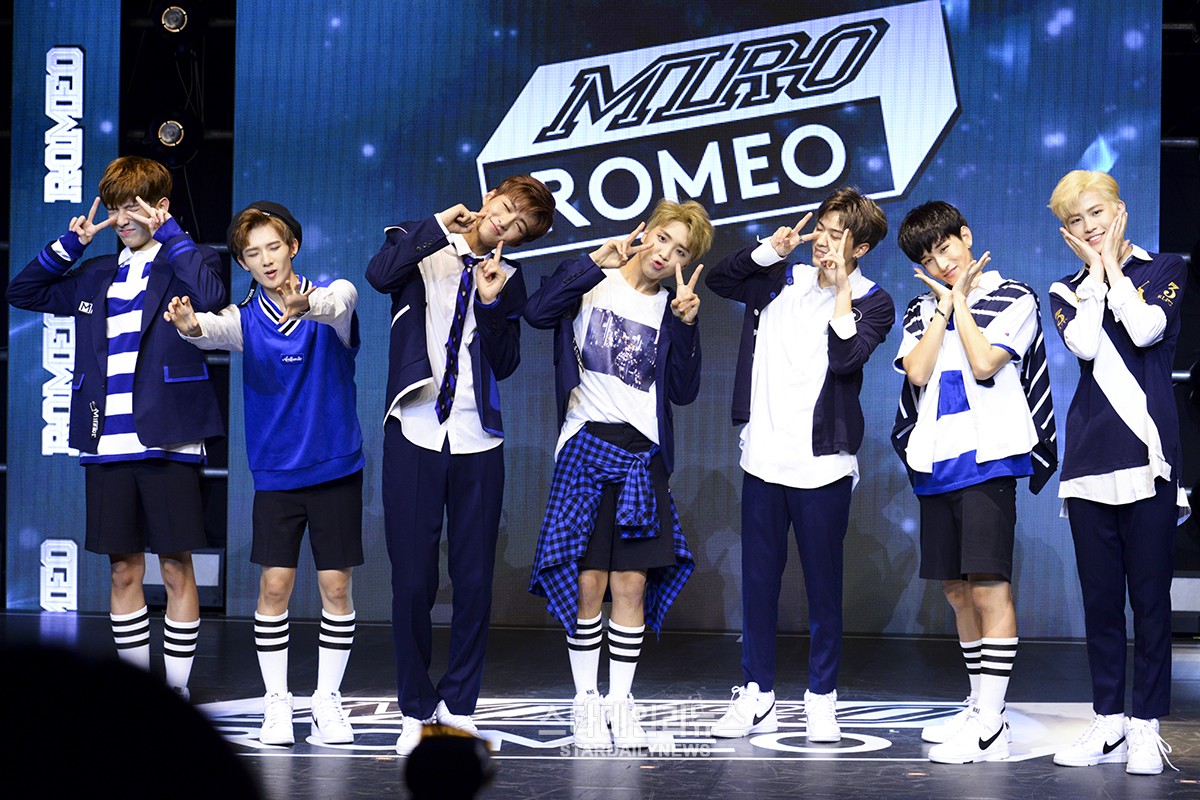 Boy group Romeo talked about something strange that happened while recording their comeback album.

On June 24, Romeo held a showcase for the release of their third mini-album “Miro.”

During the event, the members revealed, “We saw a ghost while recording our album. It wasn’t really a ghost, but our mic stands kept moving. No matter how much we tried to keep it fixed, it kept moving.”

They continued, “We thought that it was a ghost. We think this is a good sign,” and laughed.

Meanwhile, Romeo previously promoted in May with their digital single “Nightmare” and have now come back with “Miro.”

Support the artist by buying Romeo - Miro from YesAsia

Romeo
Star Daily News
How does this article make you feel?