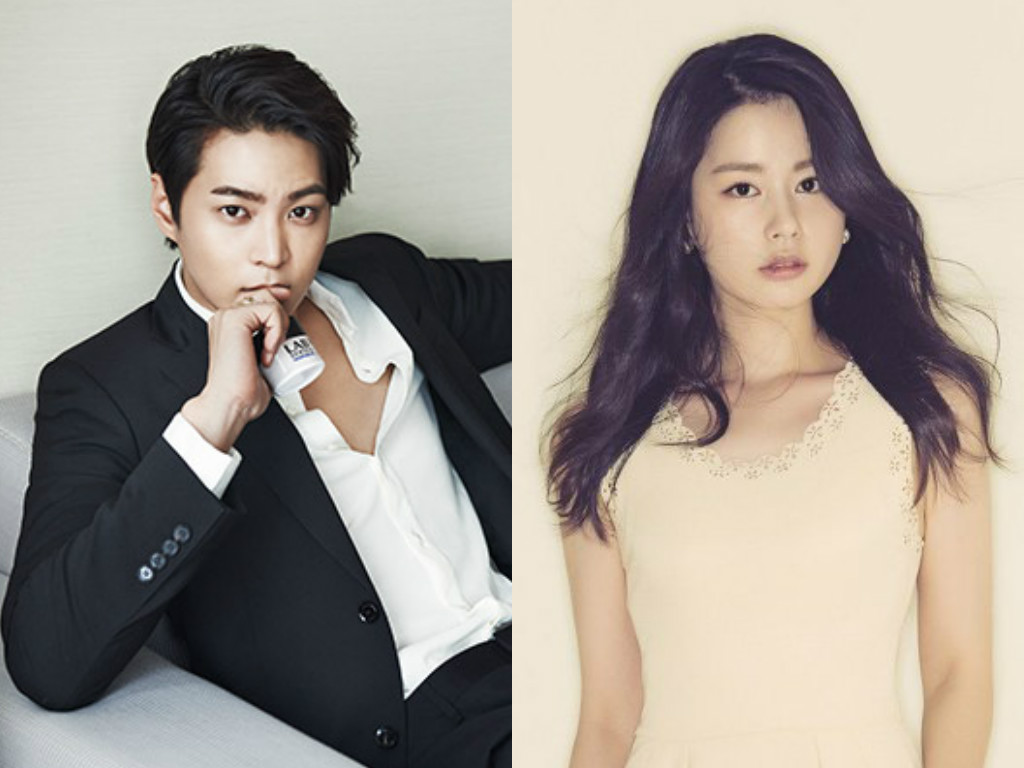 The lucky girl who will be playing Joo Won’s love interest in the drama “My Sassy Girl” has been chosen.

On June 24, it was announced that the girl who got the role of being the “sassy girl” is Kim Joo Hyun.

The drama version of “My Sassy Girl” deals with a similar storyline as the famous movie. It is about a man named Gun Woo who starts a difficult yet romantic relationship with a feisty girl. This pre-recorded drama is planned to air in the beginning of 2017 and will also broadcast in China and Japan.

The female lead, Kim Joo Hyun, was picked out of a total of 1,800 people that auditioned for the role. This audition was special because the votes were up to the public. Her fantastic acting and good looks captured the judges’ attention right from the start. She completed missions that were given to her flawlessly and made the public love her, which ultimately earned her the spot as the female lead.

Producer Oh Jin Suk, who created “Yong Pal,” will be in charge of “My Sassy Girl” and will be working with Joo Won again. Since their previous work was so successful, many fans are anticipating that this drama will be good, too.

“My Sassy Girl” will start filming in August.

Kim Joo Hyun
Joo Won
My Sassy Girl (drama)
How does this article make you feel?