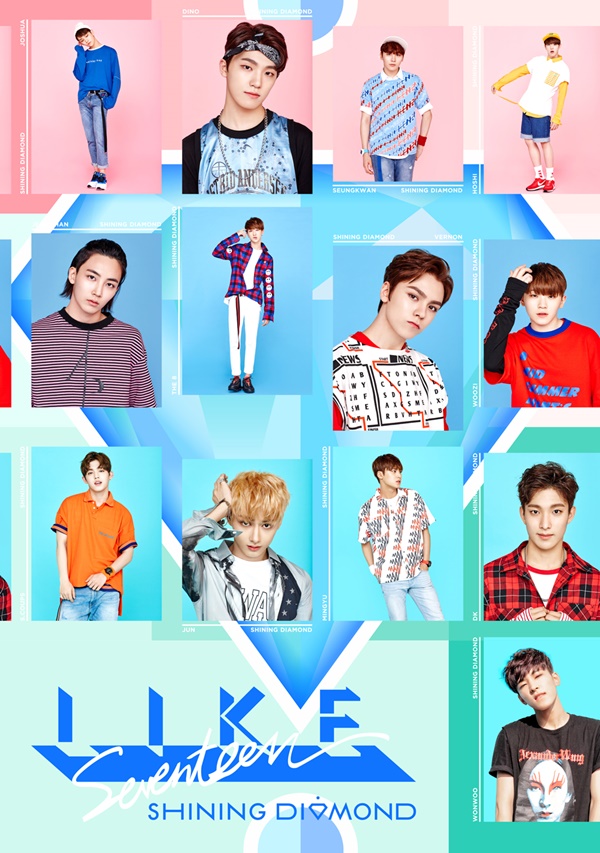 The group is holding their “2016 LIKE SEVENTEEN – Shining Diamond” solo concerts on July 30 and July 31 at Jamshil Indoor Stadium.

Tickets were first open for sale to their official fan club members on June 24. All 13,000 seats sold out in a matter of minutes. Many fans were unable to obtain tickets due to great competition.

Pledis Entertainment has promised that the group will show how much they’ve grown in a year through their upcoming concerts.

In other news, the group will be releasing a repackaged album on July 4 and be active with group promotions.