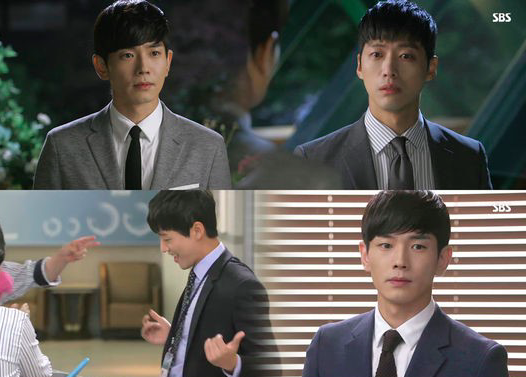 What Will Happen To The Beloved Bromance In “Dear Fair Lady Kong Shim?”

A crack has started to appear in the bromance between Namgoong Min and On Joo Wan in the drama “Dear Fair Lady Kong Shim.”

The two of them are now keeping a secret from one another but must stay involved in their ongoing case. Dan Tae has found a badge that he says belongs to the kidnapper, but Joon Soo suspects his uncle is the owner of the badge. However, he keeps these suspicions to himself. 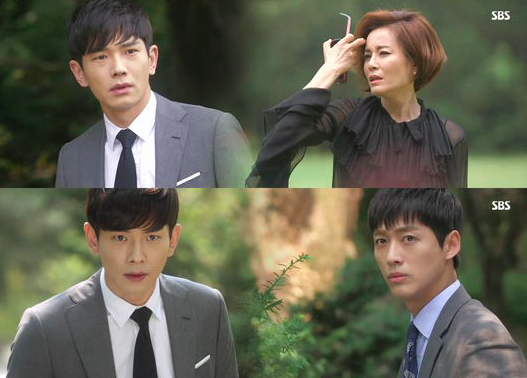 In the end, Joon Soo decides to go to the trap that Dan Tae had set up to find the kidnappers and instead witnesses his mother at the scene. Shocked, he steps on a tree branch and Dan Tae can be seen hearing the sound before the scene ends on a cliffhanger.

A representative of the drama stated, “Joon Soo and Dan Tae’s story is moving into the nail-biting second half. Joon Soo will have to make a choice between his family, after witnessing his mother when he expected his uncle, and Dan Tae will have to decide where his investigation is going to go.”