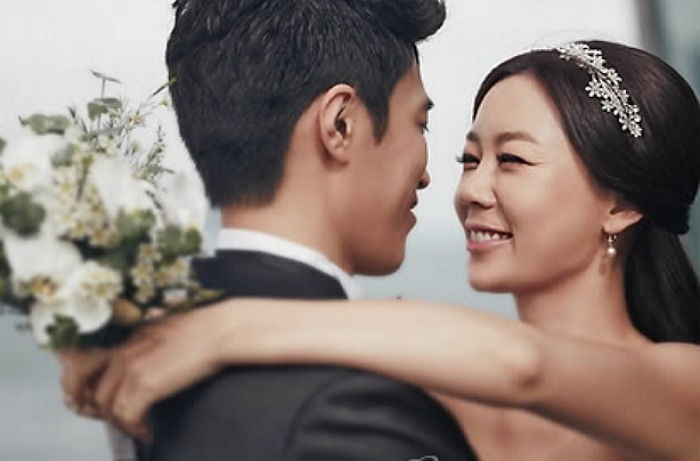 On June 25, actress and comedienne Ahn Sun Young gave birth to her son.

Her agency revealed that she gave birth about 38 minutes past midnight at a hospital in Gangnam. Her son was 3.12 kg (approximately 6.9 pounds) at birth.

The agency stated, “Currently, both the child and mother are healthy. Due to encouragement and support from surrounding people, she is recovering quickly.” 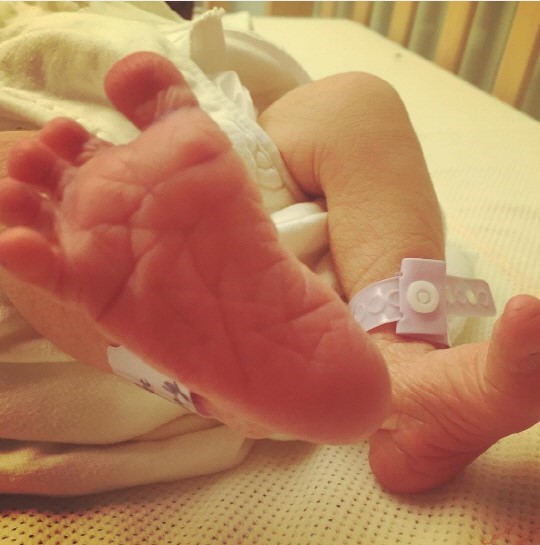 Previously, Ahn Sun Young got married to a businessman in October 2013. Due to her pregnancy, she had to leave the drama she was filming back in February.

Congratulations to Ahn Sun Young and her family!

Ahn Sun Young
How does this article make you feel?