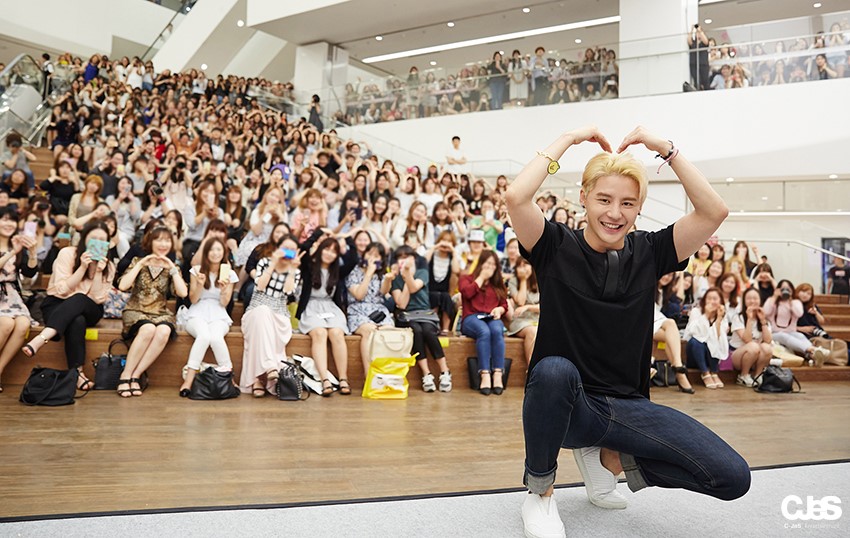 JYJ’s XIA (Junsu) has nothing but love for his fans.

On June 25, his agency C-JeS Entertainment revealed photos and gifs from a recent fansigning event for the singer’s fourth full length album, “Xignature.” 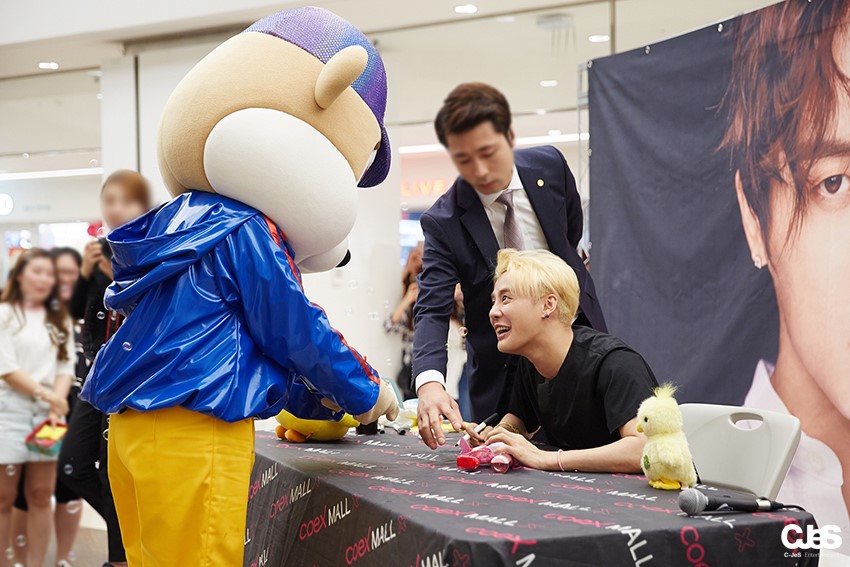 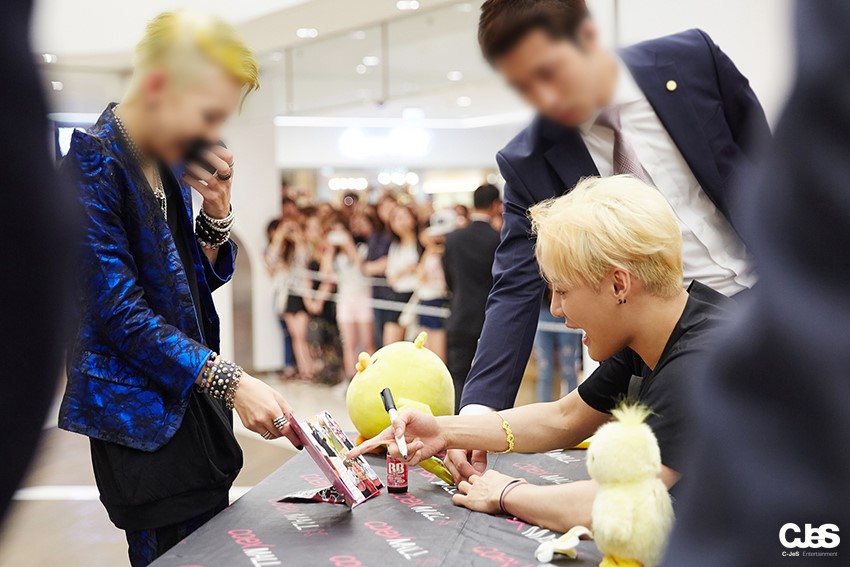 Fans of all ages from all around the world gathered in Seoul on June 24 to meet the singer. One of the fans even hilariously dressed up in a squirrel costume, while another transformed into Junsu himself. 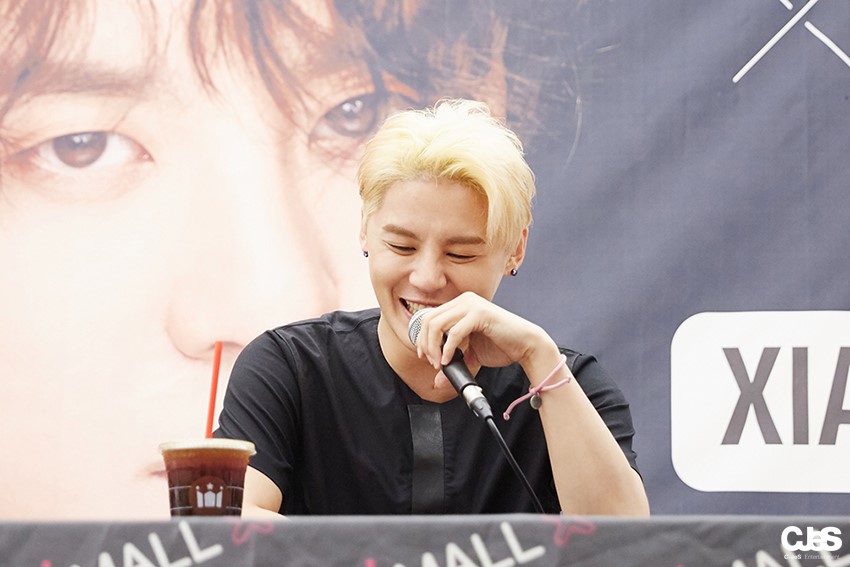 Expressing his gratitude, the singer says, “Thank you for coming to see me even though it’s raining and the weather is gloomy, just like last year’s fansign. It makes my heart flutter and I’m happy to be able to see you all again after the concert as well as talk with each one of you face to face.”

Meanwhile, Junsu will continue his Japan tour, holding concerts in Kobe from June 30 to July 2.

Support the artist by buying ”XIA from YesAsia

JYJ
Xia
How does this article make you feel?