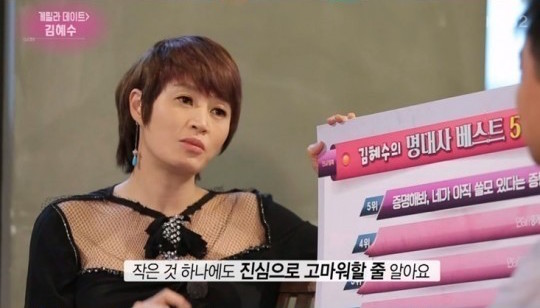 Kim Hye Soo Has Nothing But Praise For Park Bo Gum

During an interview with KBS 2TV’s “Entertainment Weekly,” which aired June 25, Kim Hye Soo only has compliments for her former co-star, Park Bo Gum.

The two actors previously worked together on the movie “Coin Locker Girl” (also known as “Chinatown”).

When asked about the rising star, the actress says, “He’s really genuine, and the amount of love he receives is understandable.”

She continues to praise him, explaining, “He knows how to be thankful for even the smallest things. I wonder how he could have grown up so well.”

Meanwhile, Kim Hye Soo also looks back on her younger years during the interview.

Park Bo Gum
Kim Hye Soo
How does this article make you feel?