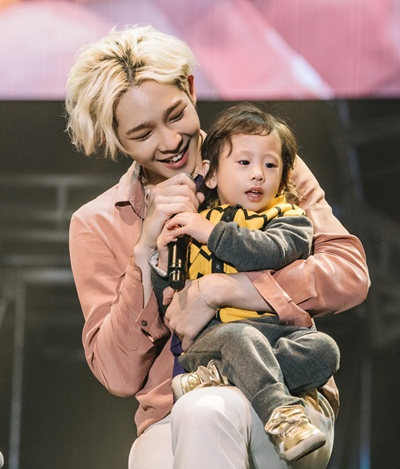 WINNER Shares The Stage With The Kids Of “Half-Moon Friends”

The children of “Half-Moon Friends” finally see WINNER in their element onstage.

During the 9th episode of “Half-Moon Friends” aired on June 25, the kids join the idol group during their event in Daegu.

Although the children are surprised to see WINNER in fancy performance outfits unlike their usual get-ups, they quickly settle into their familiar embraces and joke around with them, looking warm and friendly with each other onstage. 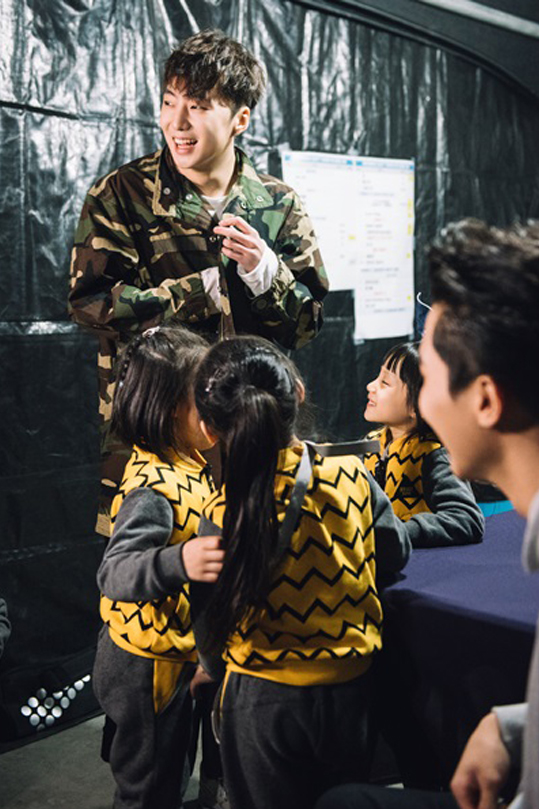 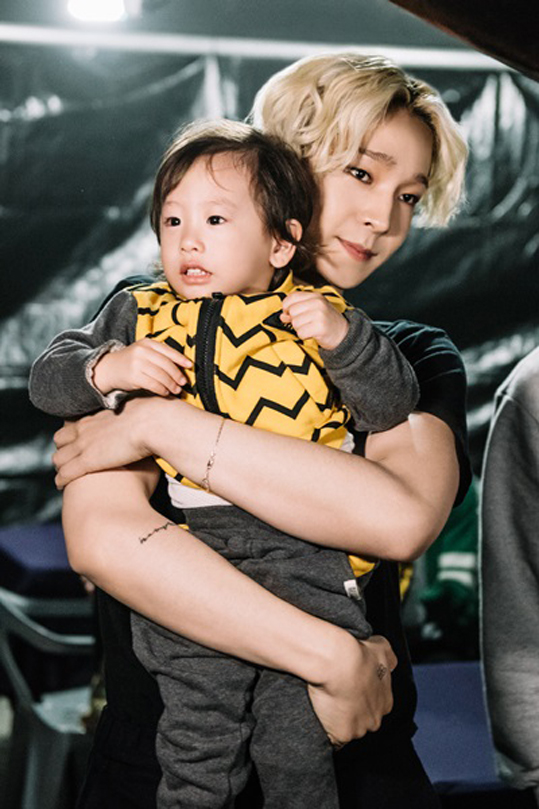 Behind-the-scenes snapshots from the episode show the kids backstage waiting with the singers, and onstage greeting the audience. 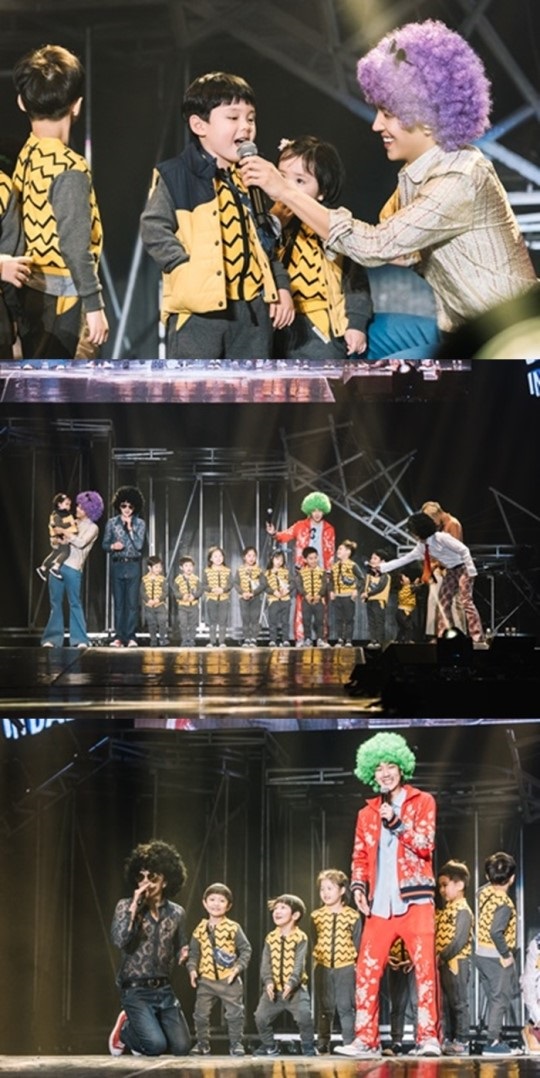 WINNER allows the “Half Moon Friends” kids to introduce themselves one by one, including the brothers Jung Woo and Nam Woo who seem to be fan favorites of the Daegu crowd.

Furthermore, they entertain the audience when Nam Tae Hyun prompts the youngest Ha Yul to demonstrate his cute wink, and when they all dance together for the final performance of “Sentimental.” 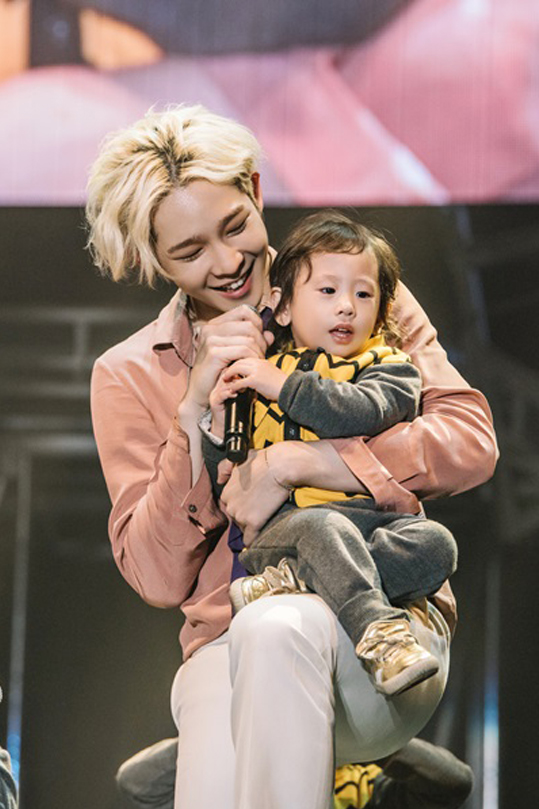 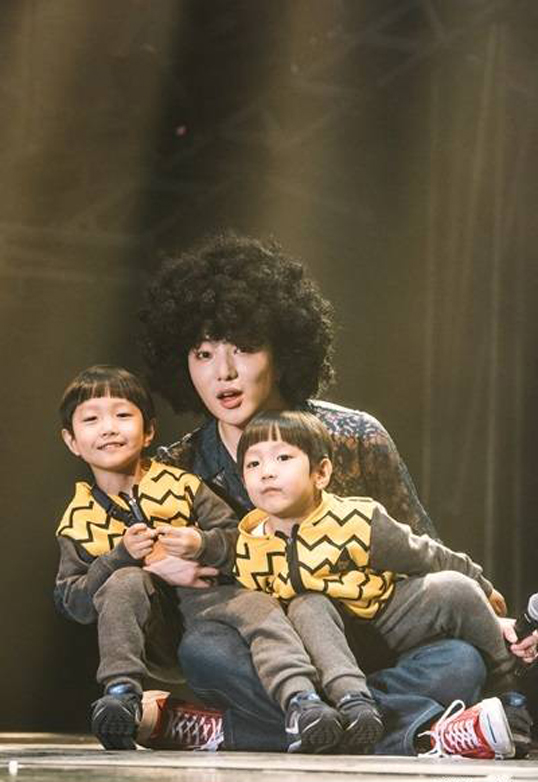 The idol group tells the audience, “We respect everyone raising children.”

They continue, “These kids are so kind and cute, we regret that we have to go our separate ways now. We want to create happy memories with them until the end, so we ask you to cheer us on.”

“Half-Moon Friends” airs on Saturdays at 9:40 p.m. KST. The show will end its run after its 12th episode, scheduled to air on July 16.

WINNER
Half-Moon Friends
How does this article make you feel?