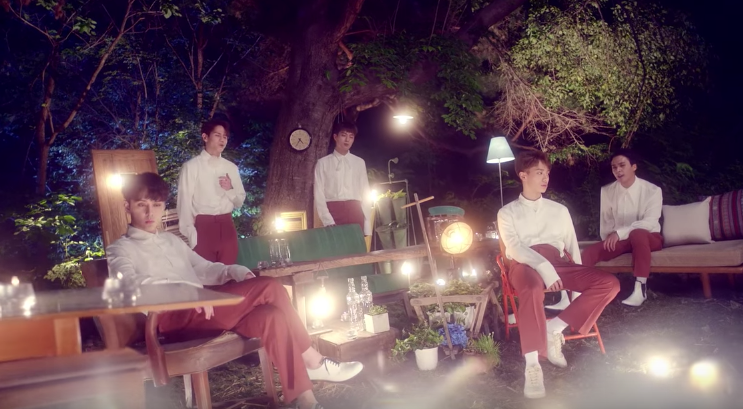 BEAST has dropped their highly anticipated pre-release track “Butterfly” ahead of their official comeback.

The song and music video were revealed on June 27 at midnight KST, giving fans a taste of BEAST’s upcoming third studio album “Highlight” which is slated for release on July 4.

Produced by Yong Junhyung and DAVII, “Butterfly” is a touching ballad number with lyrics describing the departure of a lover who spreads her wings like a butterfly.

Listen to “Butterfly” below!