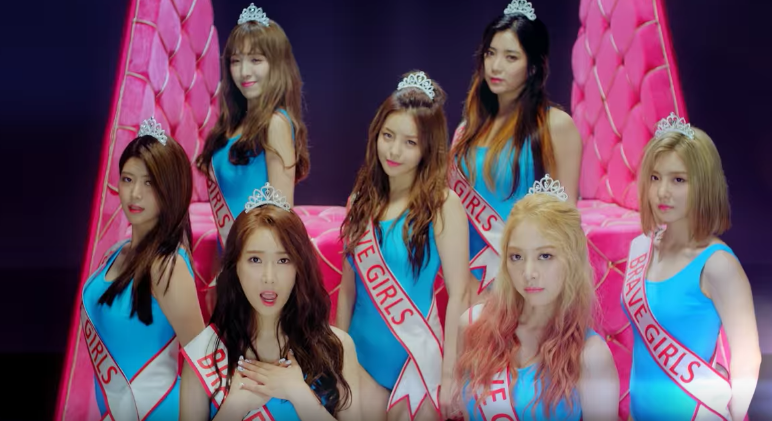 Brave Girls is back with their third mini album and the catchy title track “High Heels”!

The album dropped on June 27 at midnight KST, marking the girl group’s return after a rather short four-month hiatus. They made a long-awaited comeback last February with the single “Deepened.”

“High Heels” is an upbeat pop number which shows a more playfully sexy side of the seven-member group.

The new mini album features a total of five tracks, including “High Heels” and the previously released “Deepened.”

Meanwhile, Brave Girls will be putting on the first live performance of “High Heels” and their other new tracks at their comeback showcase, held today (June 27) at 4 p.m. KST.

Check out “High Heels” below!