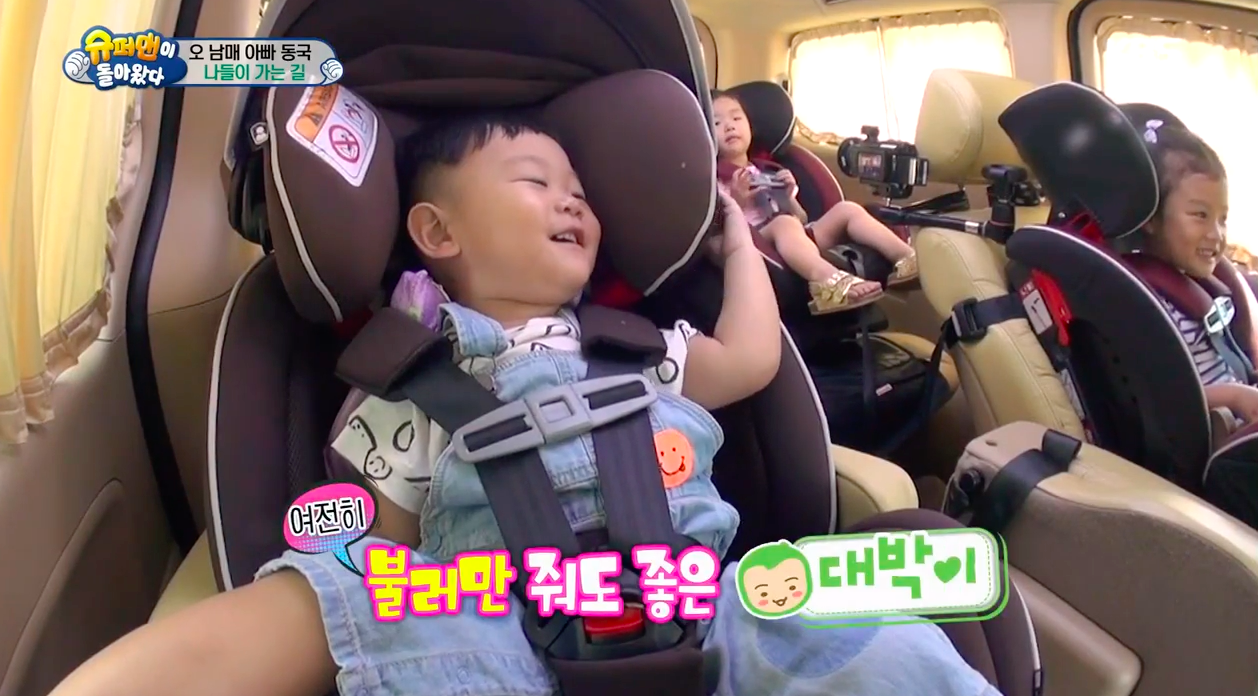 Watch: Daebak Tells His Dad Lee Dong Gook Which Name He Wants To Be Called

Lee Dong Gook’s son Daebak has made it clear what he wants to be called!

Daebak’s real name is Lee Si An, but he’s been called Daebak (which as an expression means epic or awesome in Korean) as a nickname since his mother Lee Soo Jin was pregnant with him. Although a lot of Korean parents give their babies cute nicknames while they’re in the womb, most switch over to a legal name after they’re born. However, Daebak’s name has really stuck!

On June 26’s episode of “The Return of Superman,” Lee Dong Gook asks his young twin daughters if they know what Daebak’s real name is while all four of them are traveling together in their van. The pair automatically respond, “Si An!” 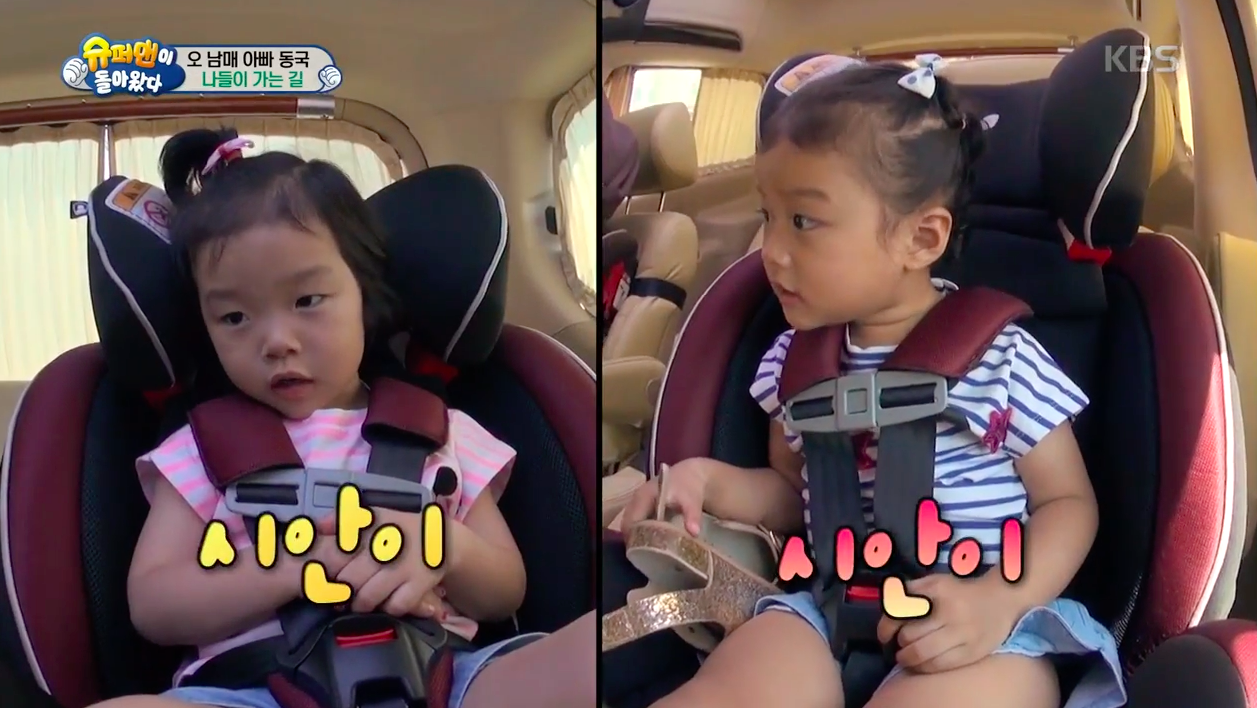 “I’m always calling him ‘Daebak,’ so Si An might think that that’s his real name,” says Lee Dong Gook to the girls. “Daebak is Si An though!” replies Soo Ah. 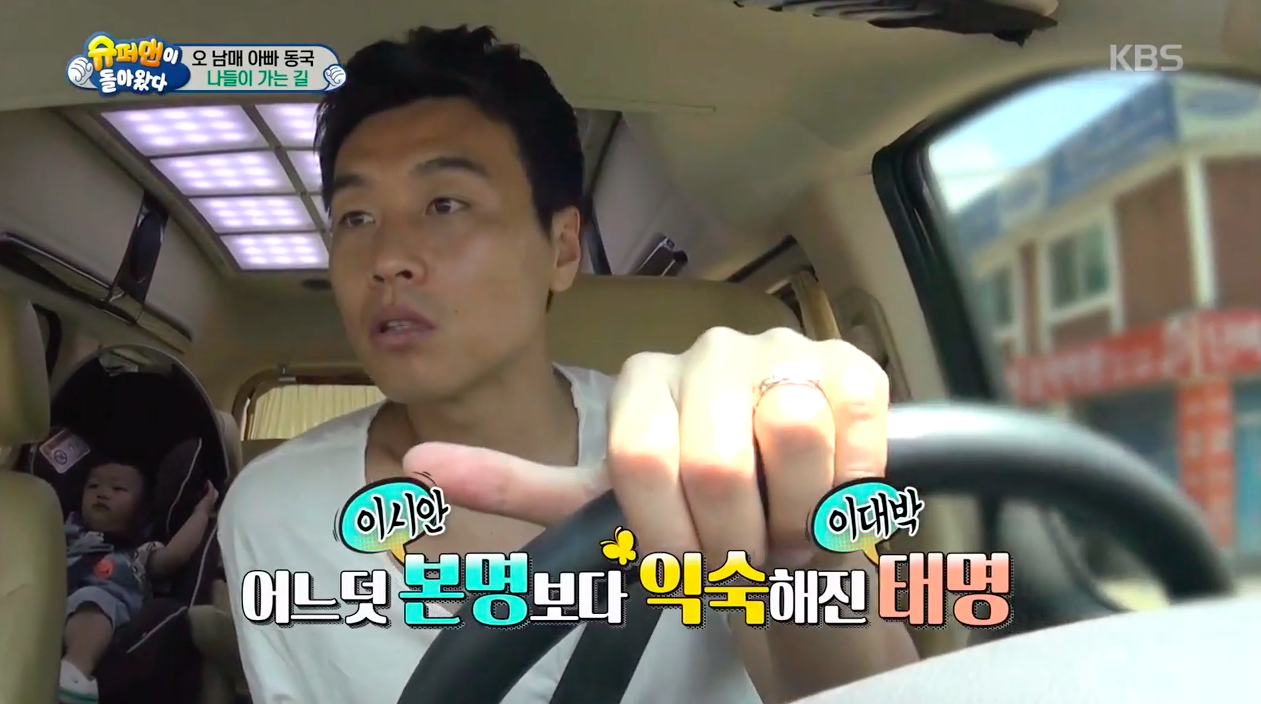 Lee Dong Gook then turns around to say to his son, “Daebak! I mean, Si An! What shall we call you?” 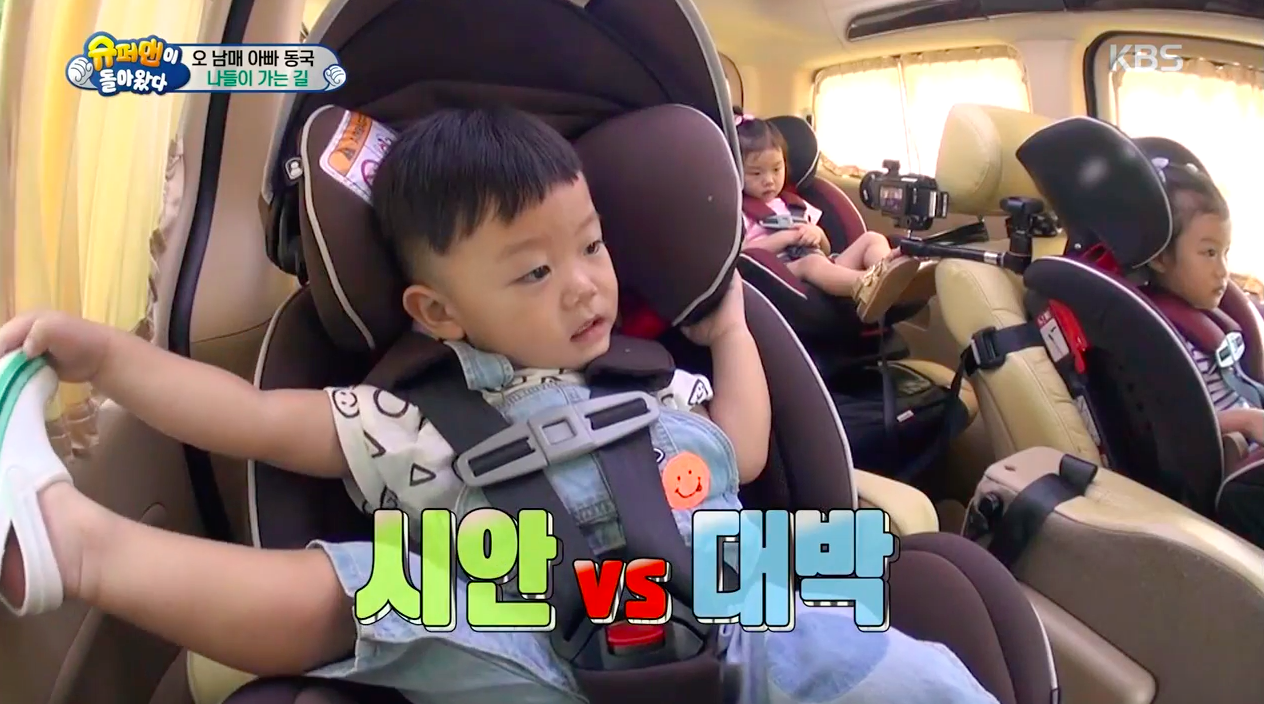 “Should we call you Daebak?” asks his dad. Daebak replies with a huge grin, “Yes!” 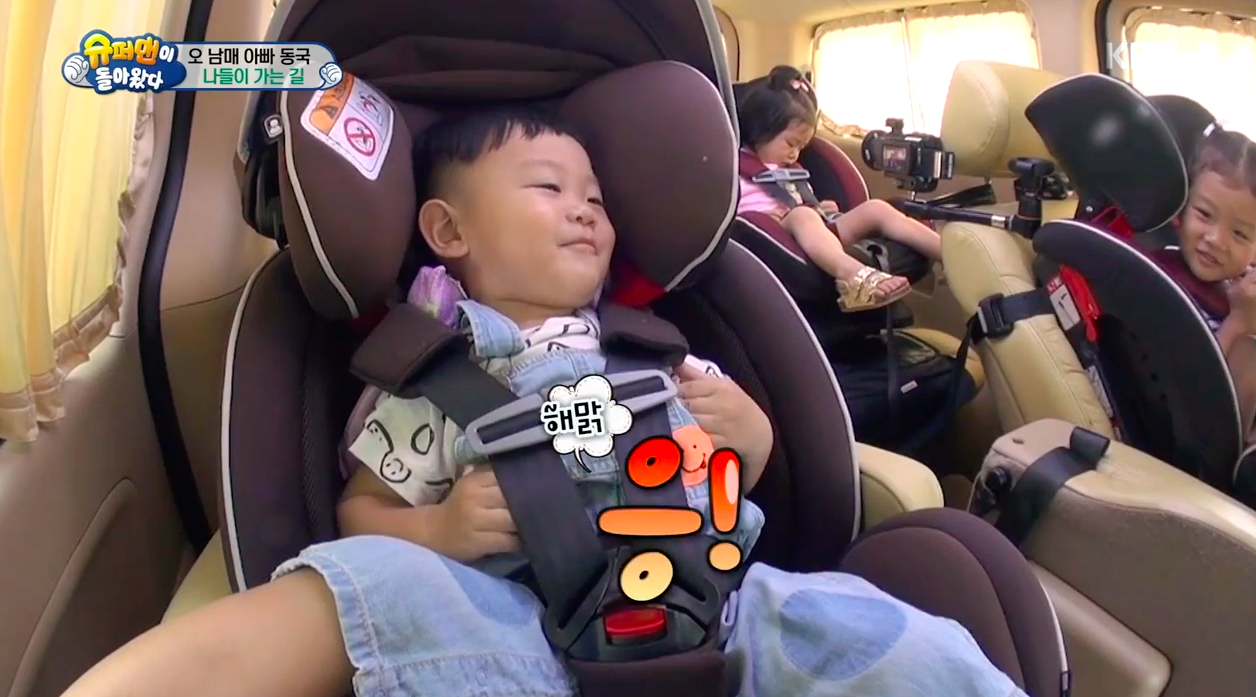 His sister Seol Ah then calls out “Daebak!” from behind him, and Daebak laughs happily.

Watch the cute clip in the full episode of “The Return of Superman” below!