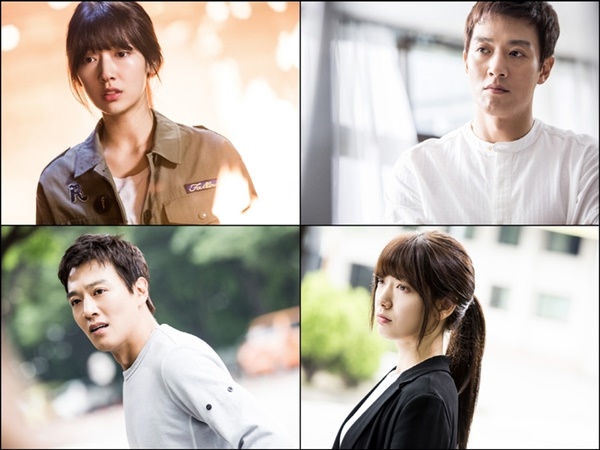 The anticipated June 27 episode of “Doctors” will be a big step in deepening the relationship between Yoo Hye Jung (Park Shin Hye) and Hong Ji Hong (Kim Rae Won).

Hye Jung becomes hurt again, coming face-to-face with the world’s misunderstanding and prejudice of her, while Ji Hong does everything he can to protect her, even if it means making sacrifices himself.

A member of the production said, “The fire at the end of episode two marked an extreme in the conflict between Hye Jung and Seo Woo (Lee Sung Kyung), and as a result, Hye Jung and Ji Hong are able to confirm their feelings for each other,” and, “In the midst of incident after incident, the progression of their relationship will be detailed, yet quick.” 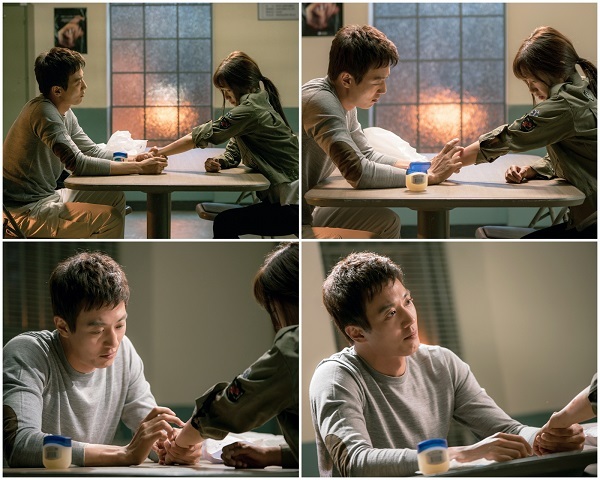 In an additional set of teaser stills, Hong Ji Hong is treating a cut on Hye Jung’s arm in a tense but sweet moment. Ji Hong is angry that he’s more concerned for her than she is, and Hye Jung says, “But why am I more worried about you?”

“Doctors” also released a prequel video online on June 26, showing Hye Jung’s painful history with her stepmother and her father. This was a first for K-dramas, telling part of the story online rather than through broadcast.

The next episode of “Doctors” airs tonight, Monday, June 27.