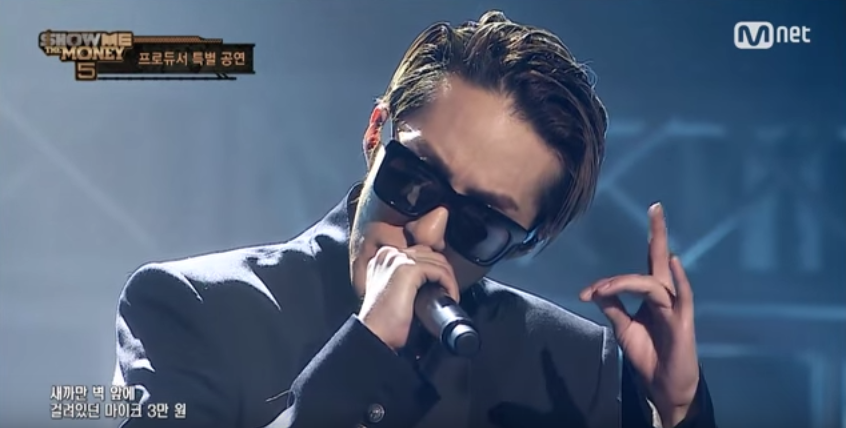 “Show Me the Money” has always owned music charts each season, and this season is no different.

Immediately after these songs were performed on “Show Me the Money,” requests for the songs to be made available for purchase online flooded into various online music sites.

“Knock” and “Machine Gun” weren’t initially planned for release, and as a result, the songs also weren’t included in any distribution agreements with “Show Me the Money.” However, though Zion.T and Kush had not expected the songs to hit stores, the artists have responded to fan requests, and the songs will be released at midnight on June 29.

Watch the performances below:

Zion-T
Show Me the Money
Kush
How does this article make you feel?