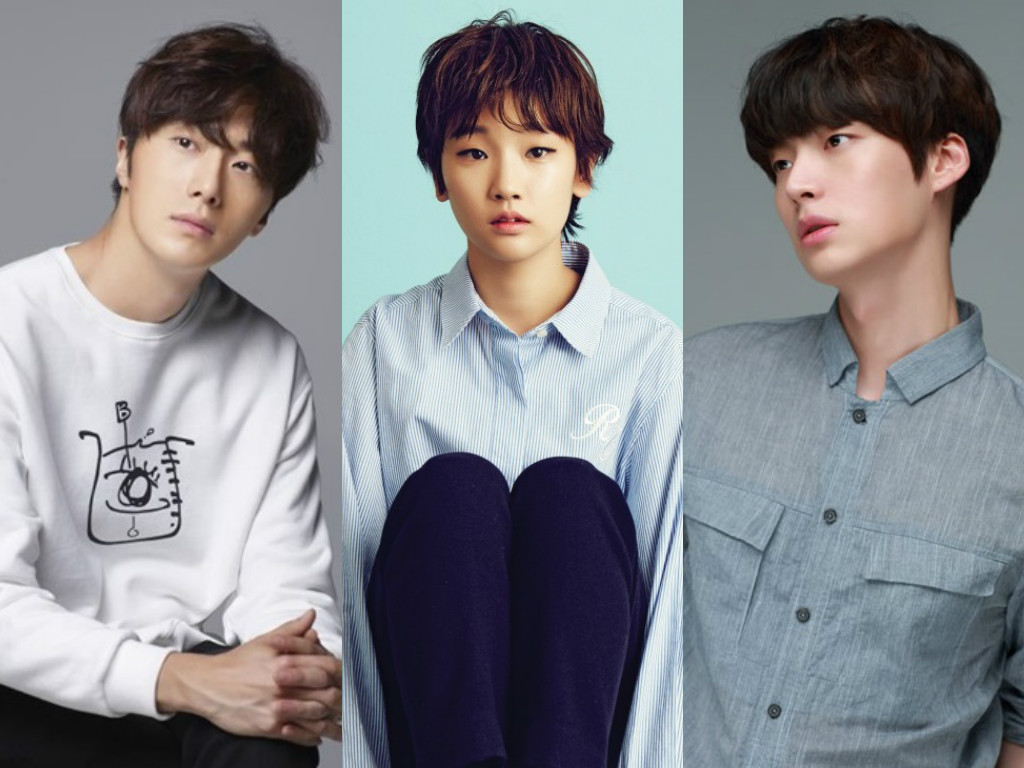 Cable channel tvN, which is increasingly being known as the “Drama Kingdom” for its quality dramas, is planning to now allot 11 p.m. KST on Fridays and Saturdays for dramas, in addition to its usual 8:30 p.m. drama time slot.

On June 27, a local news outlet reported that according to a source from the industry, the first series in line for the new time slot is the much-anticipated “Cinderella and the Four Knights.”

“Cinderella and the Four Knights” is a youth romance drama about the fresh, youthful, and dynamic story that unfolds when a woman ends up moving into a chaebol family’s home with three young men. It is set to be headlined by actors Park So Dam, Jung Il Woo, Ahn Jae Hyun, CNBLUE’s Lee Jung Shin, and A Pink’s Son Naeun.

The Friday-Saturday 11 p.m. time slot is also shared by OCN’s new drama “Task Force 38,” starring Seo In Guk, Girls’ Generation’s Sooyoung, and Ma Dong Seok, so there would naturally be competition between the two cable dramas if “Cinderella and the Four Knights” were to take the time slot.

A source from tvN has now responded to this report to say that the show is still discussing what time and days to air the new drama. “We’re considering a few different time slots, including the Friday-Saturday 11 p.m. slot,” they state.