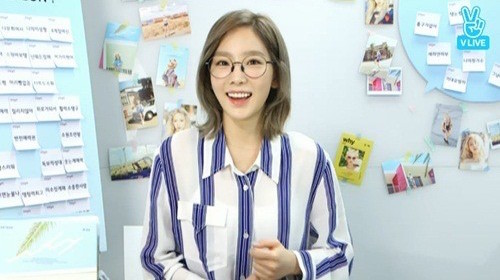 Girls’ Generation’s Taeyeon Talks About Friendship With Her Fans

During the broadcast, Taeyeon enjoys her time with fans as she interacts with them through a chatroom and shares behind-the-scenes stories of her time filming the music video in the United States. 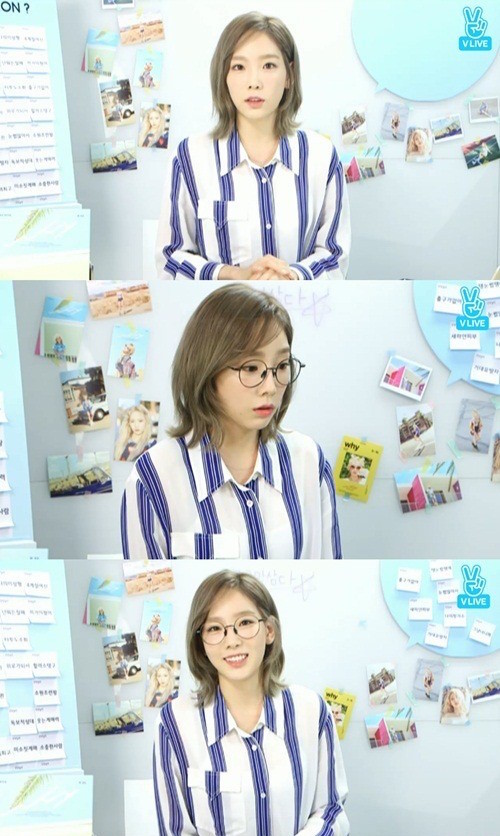 The fans avidly send in their submissions to a prompt asking to explain why they love Taeyeon in five words in Korean. “There is no escape,” “My first singer,” and “Just because it’s you” are just some of the submissions that demonstrate the affection fans have for Taeyeon.

Taeyeon also plays around with fans on the chatroom. “When I checked the calendar, I realized I’m going on 10 years since debut. I thought, these people who have treasured me are really my 10-year-long friends,” she says about her fans. 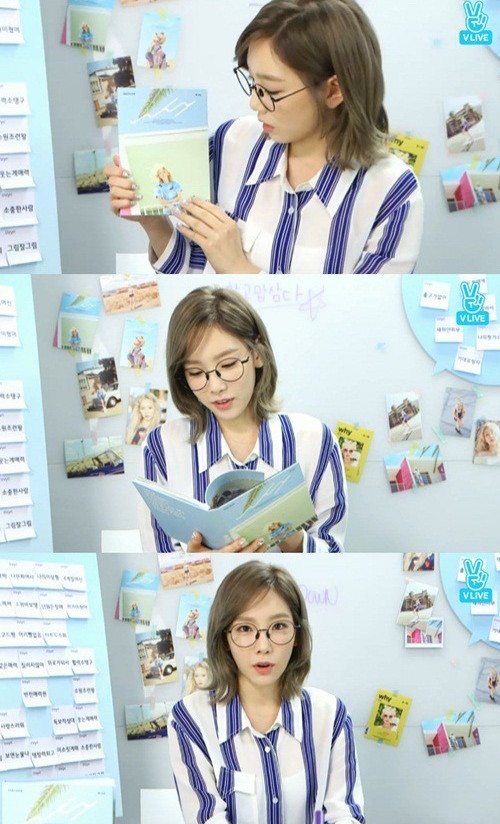 Meanwhile, Taeyeon made her solo comeback on June 28 at midnight KST with the release of her mini album and the music video for title track “Why.”

Support the artist by buying Why from YesAsia
Girls' Generation
Taeyeon
How does this article make you feel?