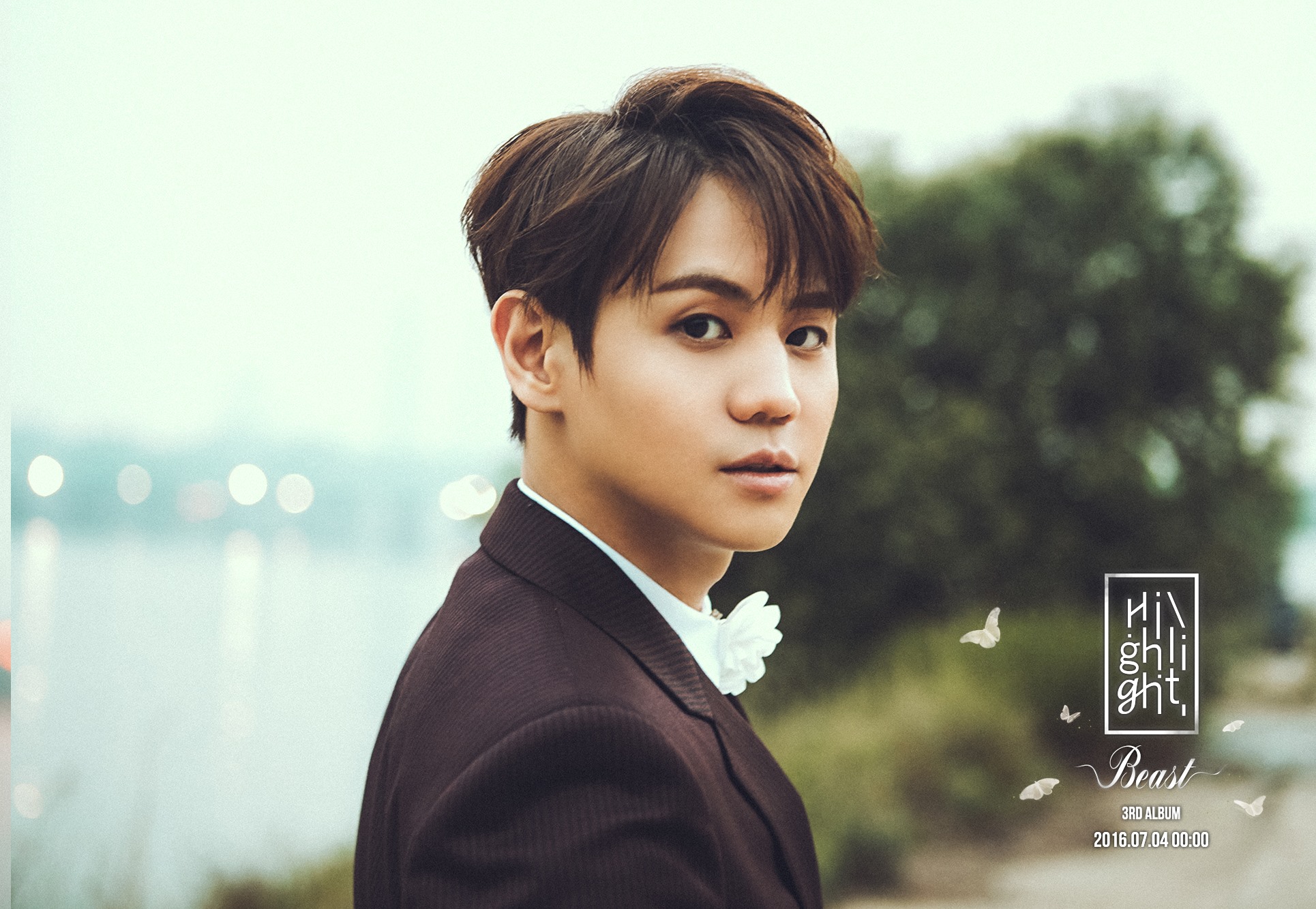 BEAST has revealed additional individual image for their comeback. 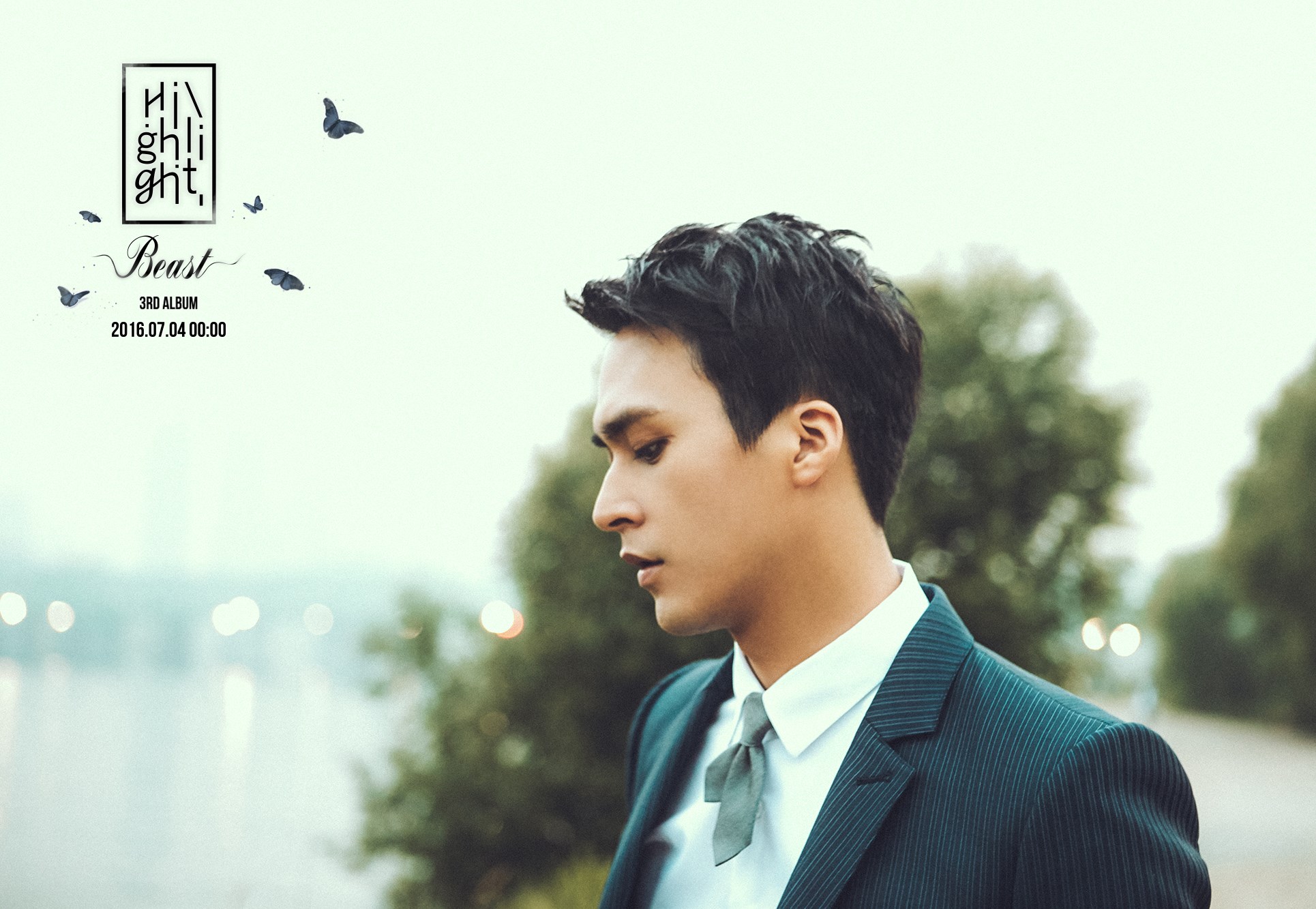 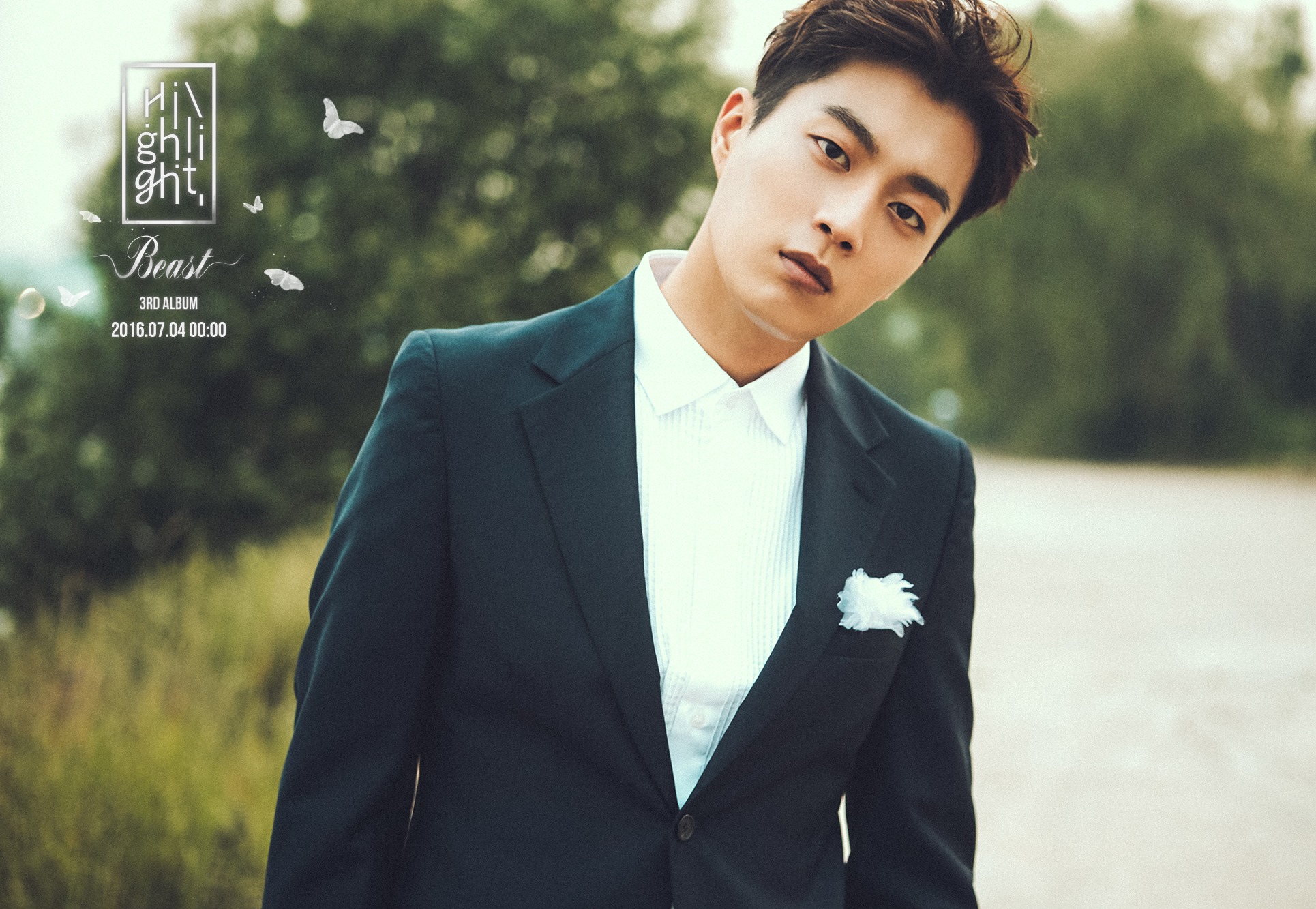 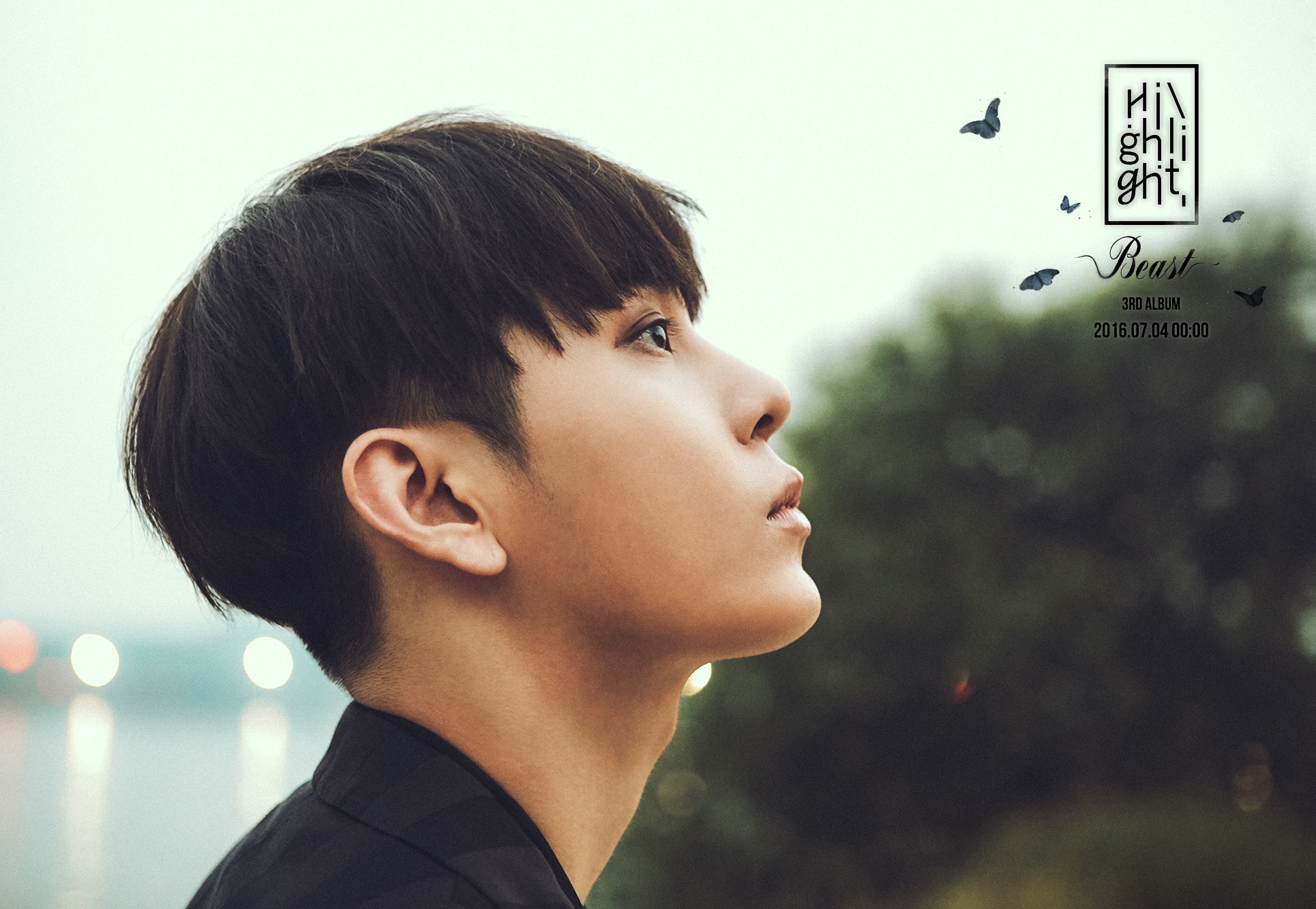 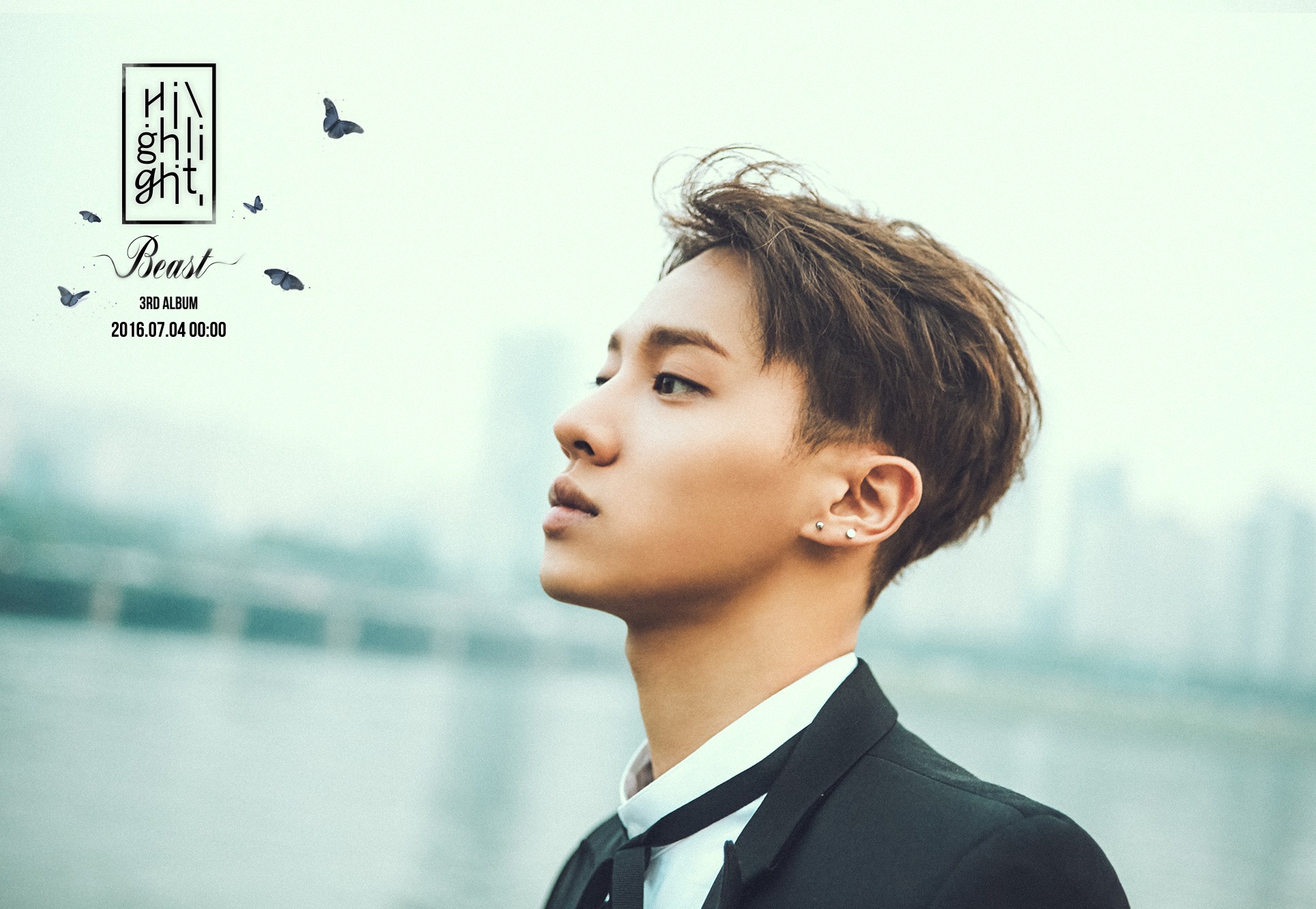 The five members look dashing as ever ahead of the release of their third studio album “Highlight.” Featured in a dark setting, the members’ features stand out as they exude charisma. 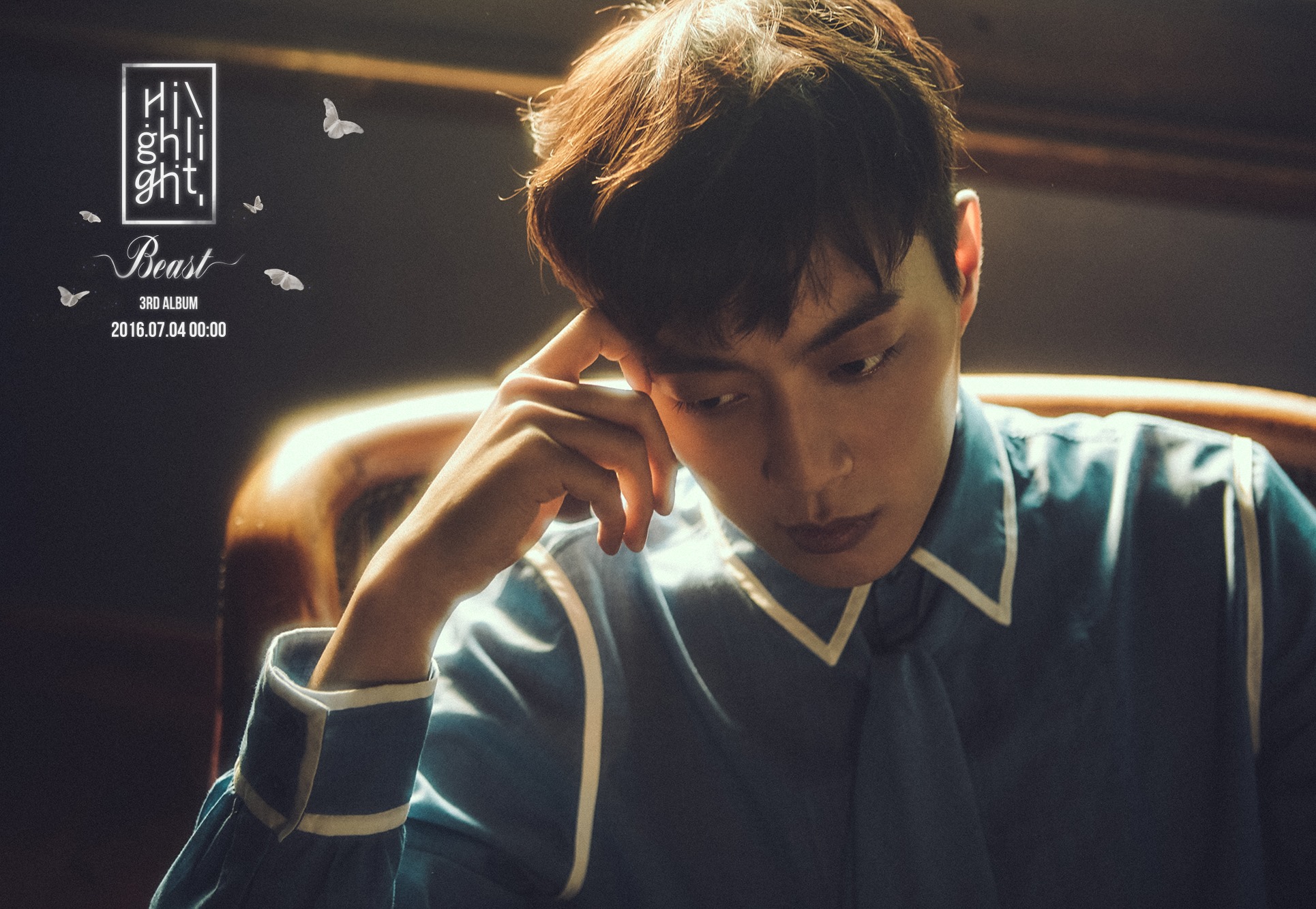 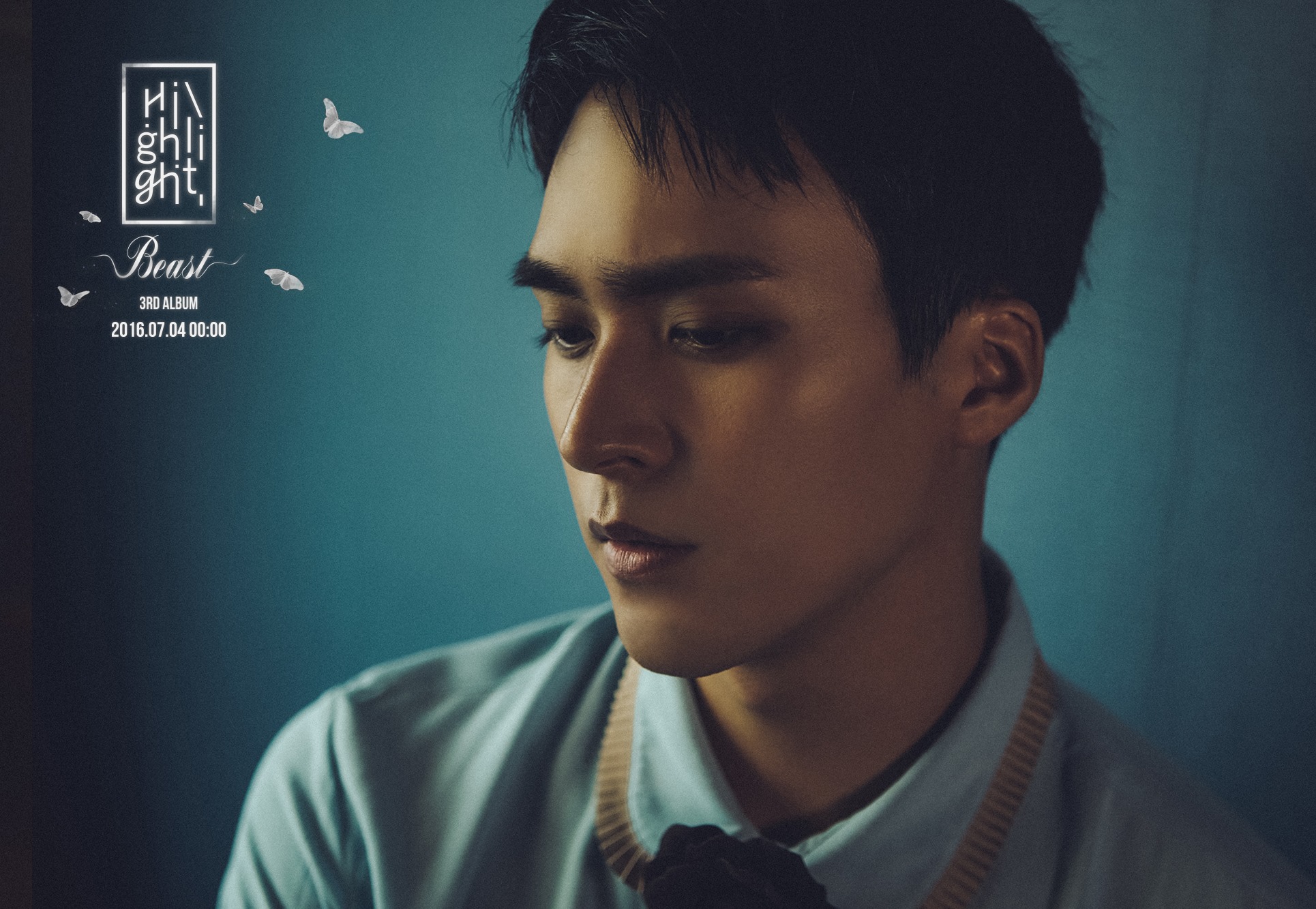 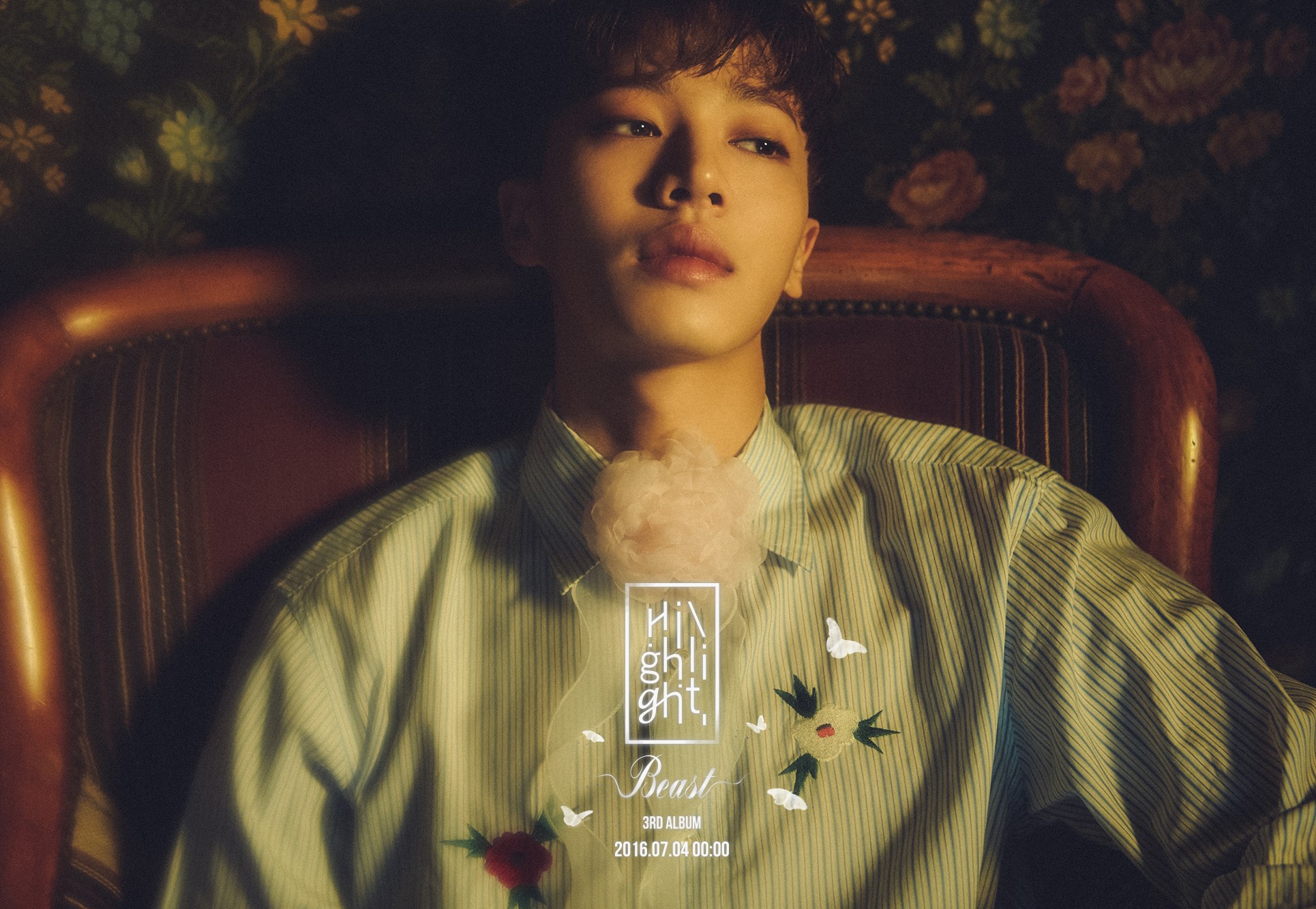 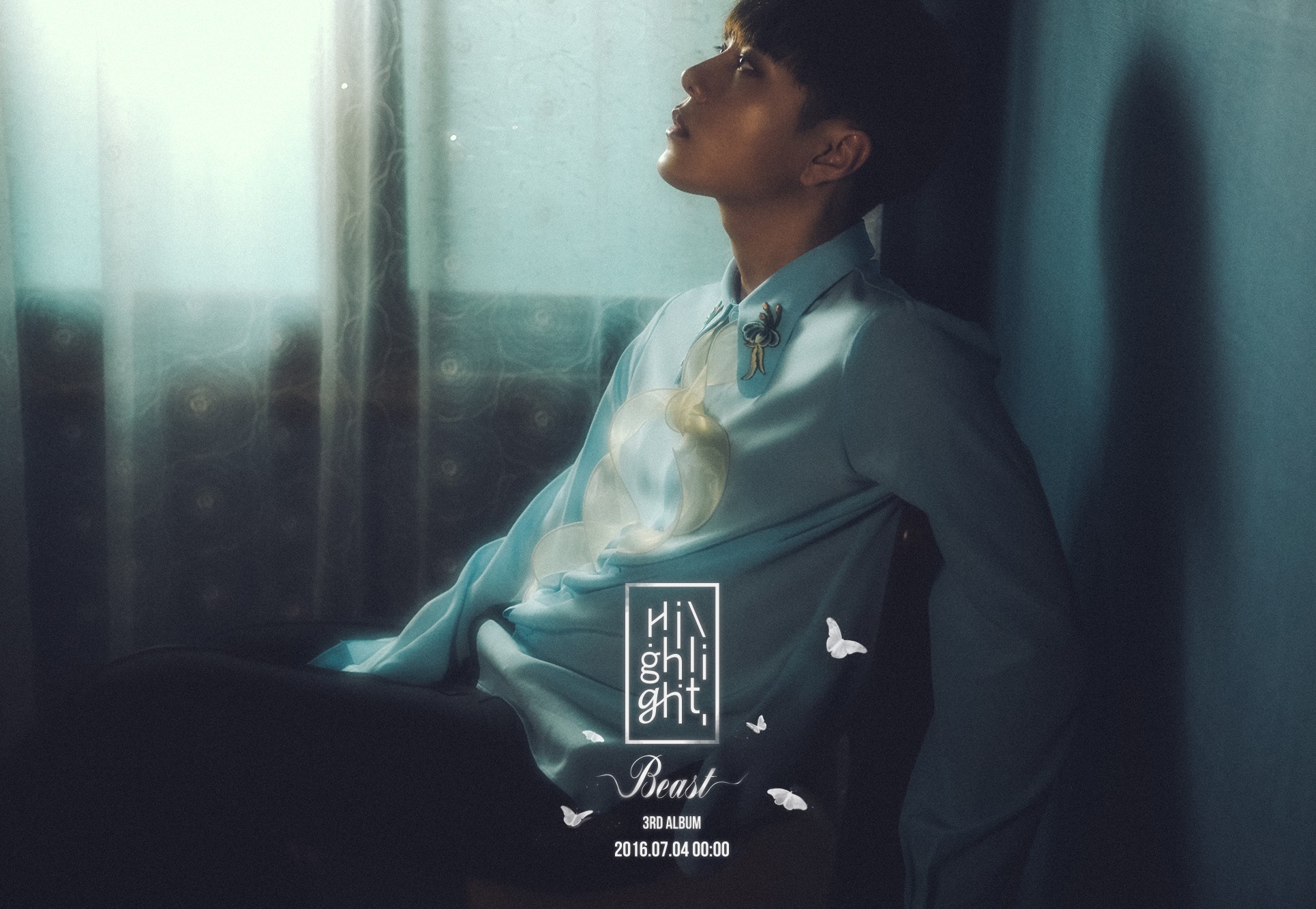 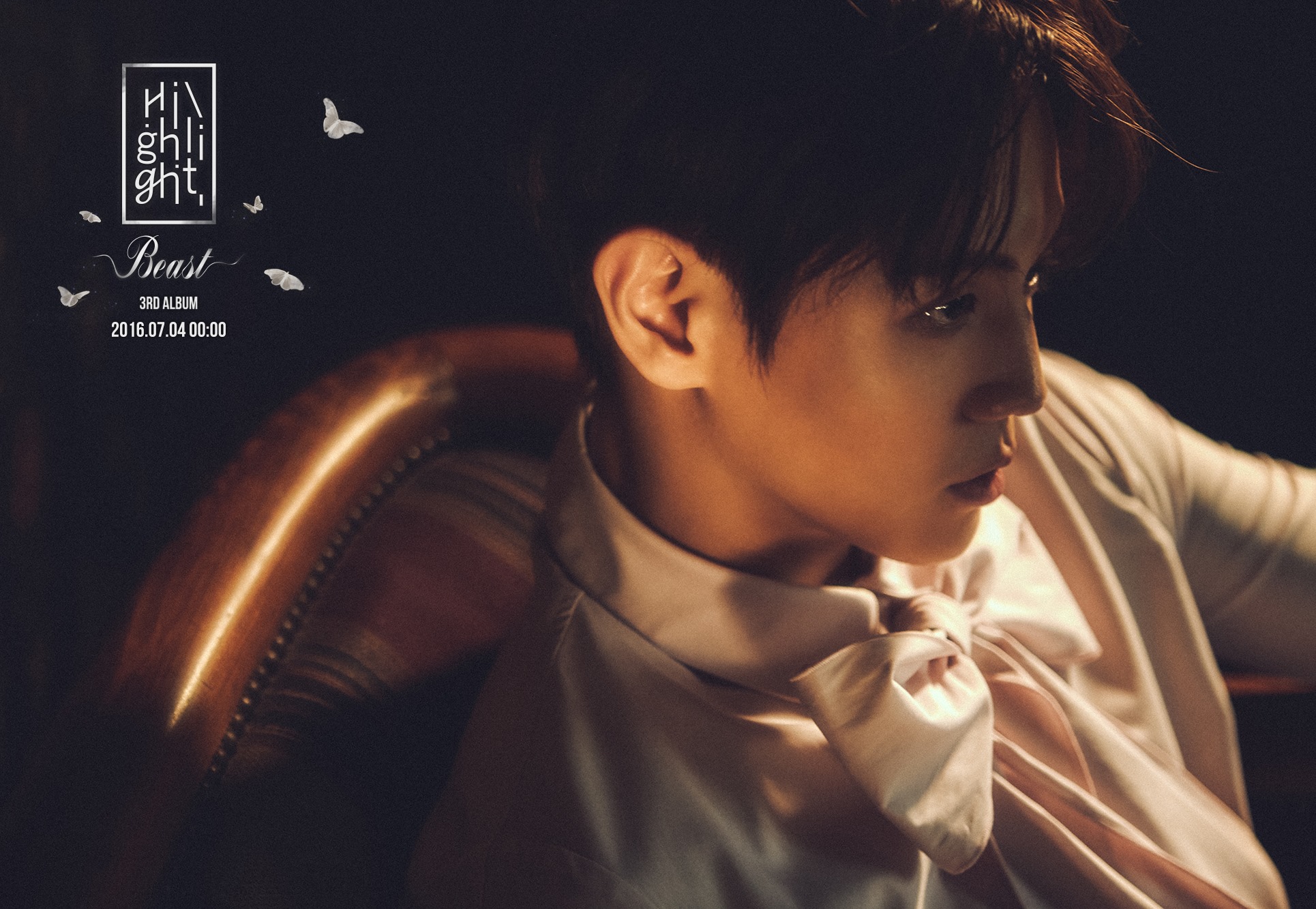 “Ribbon” was created by Yong Junhyung and Kim Tae Joo’s producing team Good Life and is described as an urban pop number. The group will be promoting double ballads for the first time along with “Butterfly.”

Their title track and album will be released on July 4 at midnight KST.