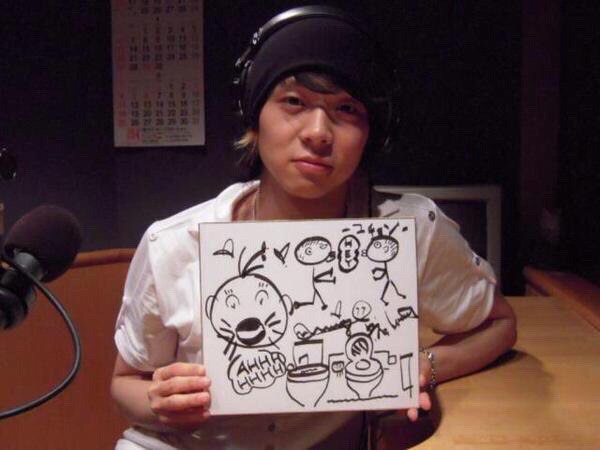 The June 27 episode of Channel A’s “Heard It Through the Grapevine” discussed Park Yoochun and the sexual assault allegations surrounding him.

Park Young Jin says, “On June 17, a post titled ‘A psychoanalyst’s analysis of Park Yoochun’ was posted on a community site. Park Yoochun appeared as a guest on an overseas radio program in 2008 and picked ‘bathroom’ among three things that he associates with the word ‘beautiful.’ He revealed a drawing and a toilet is drawn alongside himself.” 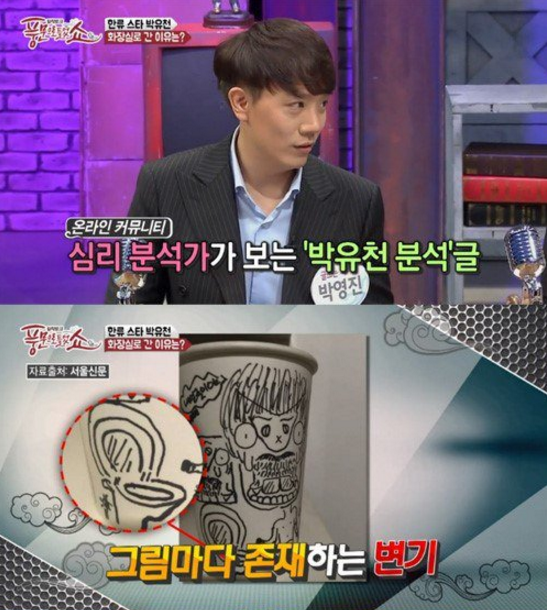 He continues, “It’s interesting that he thought of the words ‘conversation,’ ‘sigh,’ and ‘bathroom’ when hearing the word ‘beautiful.’ That’s why I think he is a person who has always been very obsessed with bathrooms.”

Then Park Young Jin adds, “The reason why this formed for example could be because when we are young we are still getting potty-trained. However, receiving strong pressure from parents while potty-training can create trauma and an abnormal attachment can be shaped that requires looking at or touching a toilet to have psychological stability.”

Previously, Park Yoochun was accused of sexual assault in bathroom by four individuals. The case is ongoing.