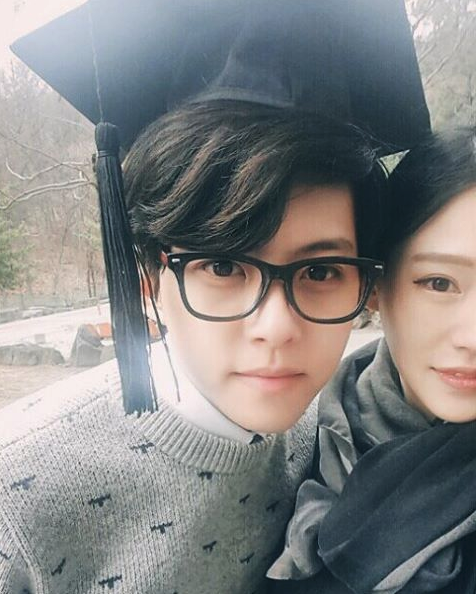 Former U-KISS member Dongho who used to promote as a singer and actor has gained the title of being the youngest former K-pop idol father!

On June 28, KBS revealed the happy news that Dongho has become a father. Apparently, Dongho shared the news of his son to his celebrity baseball team members.

After debuting in 2008 as a member of U-KISS, he decided to retire from the entertainment industry in 2013 to live a normal life.

Last November, Dongho got married to his wife who is a year older than him. At the time he was 21 years old and was the youngest former idol to get married.

Perhaps Dongho will reveal more about his marriage and son when he appears on MBC’s “Radio Star.”

Dongho
How does this article make you feel?