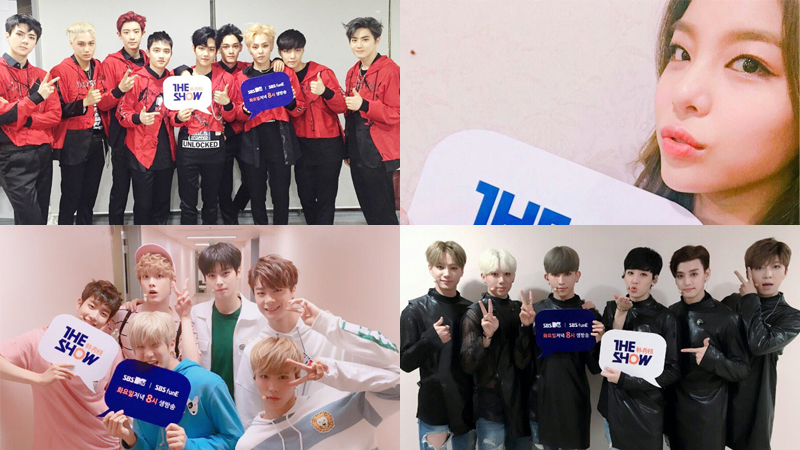 Lots of great artists and groups take the stage in the second part of SBS MTV’s “The Show”’s special coverage of Suwon K-Pop Super Concert!

The concert took place from June 17 to 18 to celebrate the 220th anniversary of Hwaseong Fortress, the wall surrounding the city of Suwon.

June 21’s episode of “The Show” featured the first set of performances from the concert, including artists such as SEVENTEEN, MAMAMOO, I.O.I, and many more.

This week’s episode, which aired on June 28, features other performances by some of the artists we saw last week, including SHINee’s Jonghyun, SS301, U-KISS, TWICE, EXID, GFRIEND, KNK, LABOUM, April, UP10TION, ASTRO, and more.

Check them all out below!

Ailee – “Mind Your Own Business”

TAHITI – “I Want To Know Your Mind”