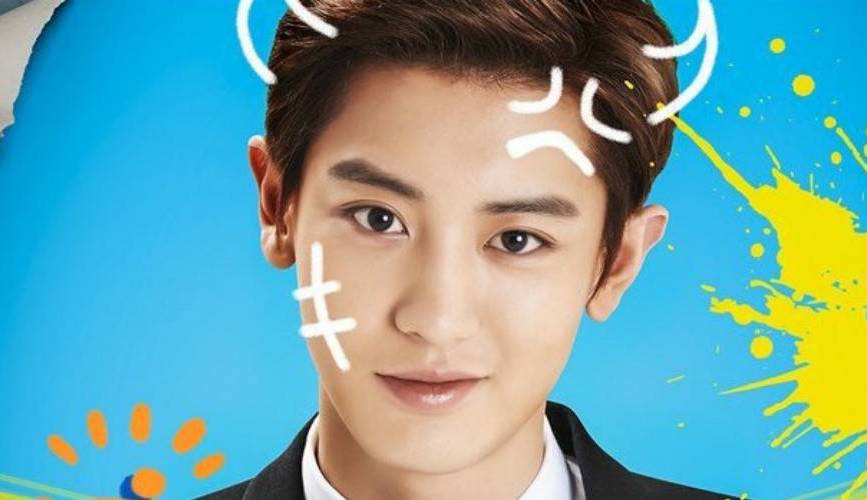 EXO member Chanyeol’s Chinese fans know how to let their idol know that they are rooting for him.

On June 27, Chanyeol posted a photo showcasing the plethora of wreaths that his fans had sent him in anticipation of the premiere of his new film “So I Married An Anti-Fans.”

The fancy wreaths are shaped into stars and Chinese characters that spell out Chanyeol’s name and also the title of the movie. 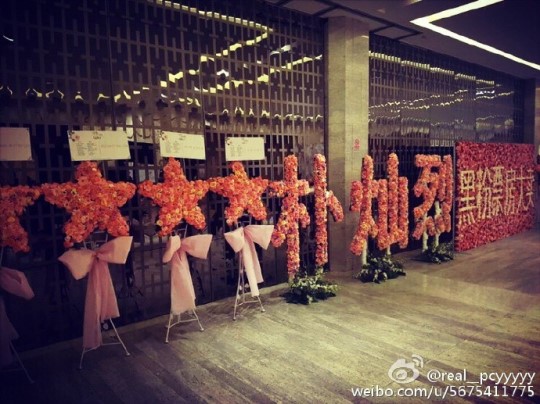 Chanyeol is starring in “So I Married An Anti-Fan” alongside labelmate Seohyun of Girls’ Generation. Mabel Yuan and Jiang Chao round out the lead cast. The film will hit Chinese theaters on June 30.

Are you looking forward to Chanyeol’s new film?

EXO
So I Married an Anti-Fan
Chanyeol
How does this article make you feel?