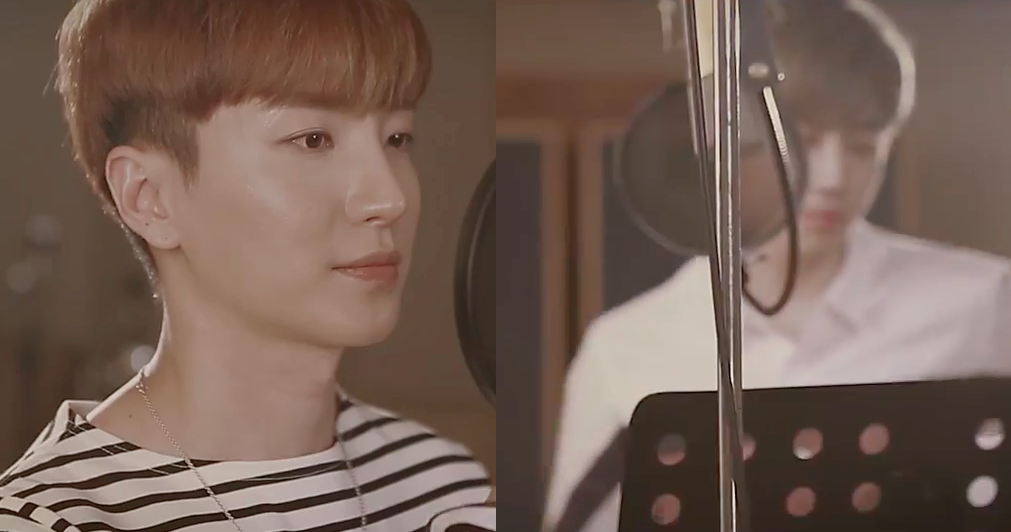 After SM Entertainment uploaded a teaser image for this week’s SM STATION track on June 27 with the hashtag “#2leaders,” many fans were wondering if two leaders of SM Entertainment groups would be lending their voices to the next track.

It turns out they were right, as on June 29 at midnight KST, a teaser was uploaded that shows Super Junior leader Leeteuk and EXO leader Suho recording SM Station’s new track “My Hero,” along with singer Kassy and several athletes.

The song appears to have a sports or Olympics theme, which is fitting as South Korea is currently preparing to host the Winter Olympics in 2018.

“My Hero” will be released on Friday, July 1 at midnight KST – which also happens to be Leeteuk’s birthday!

Check out the teaser video below.