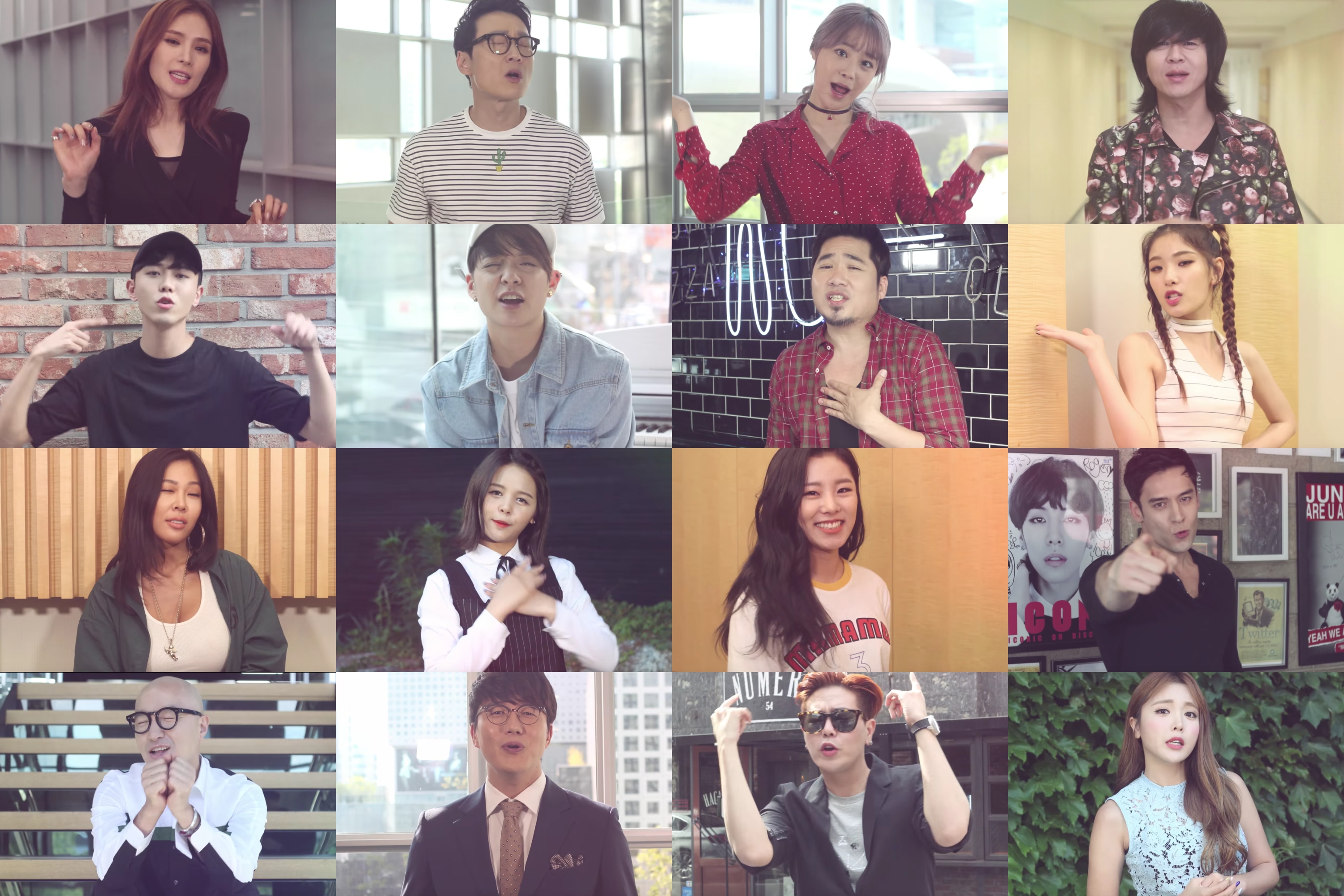 R&B artist Kim Jo Han has released his new single album “Y.O.U” along with a music video featuring a dizzying number of cameos by other artists and celebrities.

“Y.O.U” comes four months after Kim Jo Han’s last release, a repackage of his sixth album. With a rap feature by Block B’s Park Kyung, the smooth neo-urban track is a refreshing addition to the music landscape this summer.

How many celebs were you able to spot in the video?

Block B
Kim Jo Han
Park Kyung
How does this article make you feel?